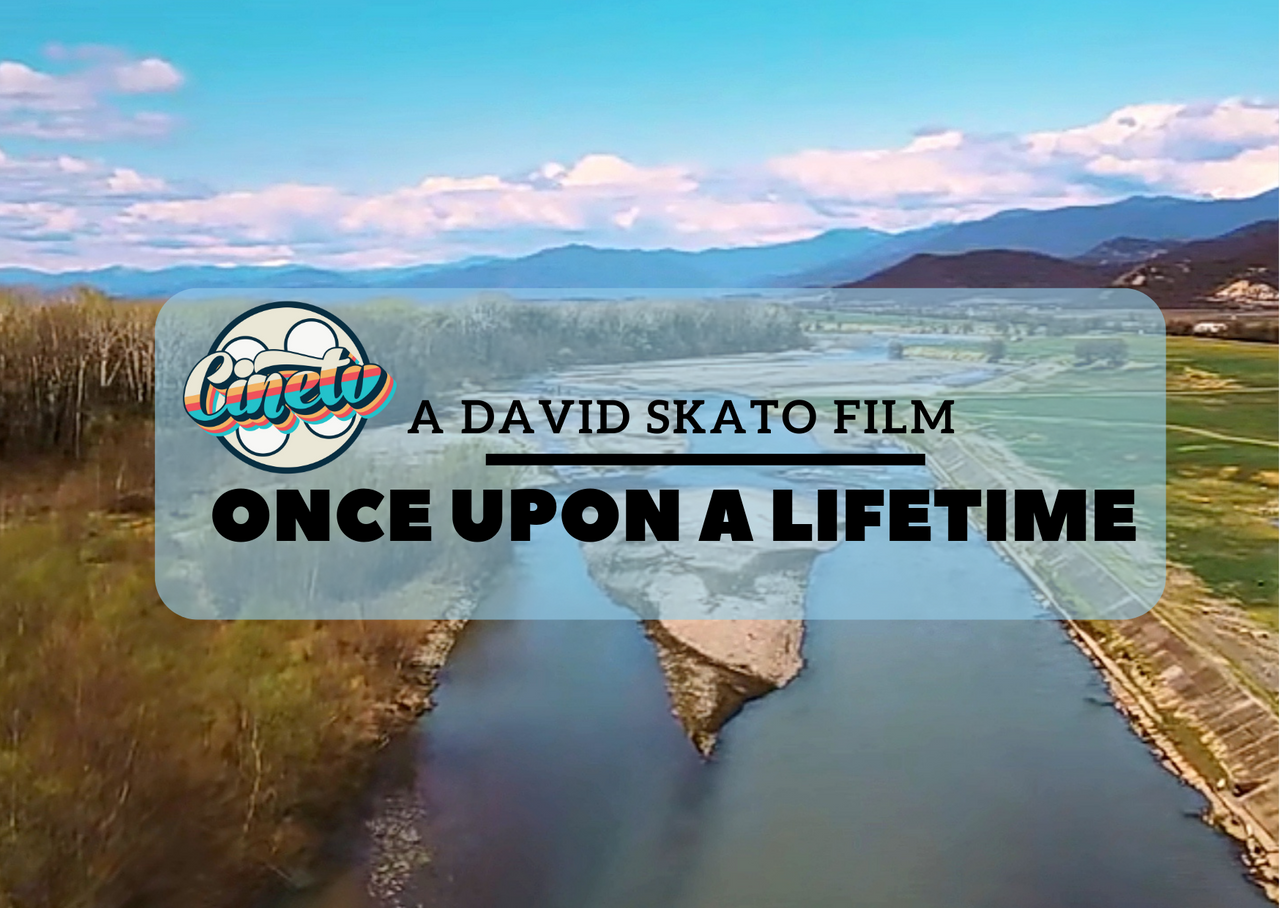 We have become too used to the physical and tangible things around us that we sometimes miss the extraordinary things. And they happen every day, right under our noses, if only we believed. That's basically what this recently released low-budget indie film, created and directed by David Skato, showcases. A film should not just be for entertainment; it should inspire and pass a message.

At the first sighting of this film's title among other recent films on the streaming site I use, I was sure it would be a fantasy or fairytale. I mean, that's how we start stories by saying, "once upon a time…".

It turns out the film is a fantasy, family drama. One that touches on relatable subjects like love, friendship, family, forgiveness and hope.

This statement is one of the many words of wisdom spoken by the main character, Joy.

The film focuses on a strange girl who shows up in a boy's school as he's being bullied. She introduces herself as Joy, admiring the beauty around her. The boy, Thomas, finds it strange and runs home. Joy follows him home and Thomas's mother, Tatiana, had no choice but to invite her in until her parents come to take her. Joy sleeps over at Thomas's home when no parent comes for her and the following morning she's grown to become a teenager. This is shocking to the entire family, including Tatiana's uncaring husband. Joy is unable to say how she came to be or where she came from. Every time she is asked, she'll say, "I just exist."

Joy is sensitive to what the family is going through and tries to help in her way. Will she succeed in making Thomas's family whole again?

This is another of Joy's words of wisdom to the family when they began to get attached to her, worrying whether or not she would be around for a long while. The film centres on Joy being an agent of positive change to every member of this family except the husband because he chose to separate himself from his family. I enjoyed this concept of mixing the supernatural or 'magic' with reality. The film is not all about magic; neither is Joy, the girl who 'just exists' and grows to adulthood in a few days, the focus. Instead, David Skato does a great job of keeping viewers in suspense as to who or what Joy is. He then focuses this curiosity on the family and their struggles.

We see an unusual occurrence of a girl who appears from nowhere and spends a lifetime with a family in a short period, while she aged quicker in an unnatural way. She made the family see life differently and through her eyes.

I must say this film is great but I noticed some technical flaws like unstable sound editing, and the background noise was not smooth as the actors' lines dropped in and out at the beginning. The visual effect is not bad but it's not that great either. I guess that's the cons of a low-budget film. Still, it does not unduly impact viewing satisfaction.

One character's performance that stands out is Arie Thompson who played Tatiana, the dutiful but heartbroken wife and mother. Her performance is moving such that viewers are almost convinced that her struggles and pain are real. She knows her art and has mastery of it.

Overall, I'll recommend this film to those looking to watch a fantasy/family drama with a bit of spirituality and inspiration.