With the many stories being told about reincarnation while I was still a kid, I gained an unquantifiable likeness for the concept. The movie 'The Infinite' is a good illustration of humans ability to reincarnate — guess the reason why I consider it my best Sci-fi movie.

In these movie, there are two set of people that have the ability to reincarnate, 'the believers and the Nihilist', they all are called the Infinite — they can't be killed, if killed by any chance, the get birthed with the memories of their previous life intact. These memories often come in the form of consistent dreams, and when these dreams start coming, the other infinities —especially the Believers, ( with the help of a neural connection) tracks and takes the person into training where he would be taught some skills and be told the reason for the dreams. 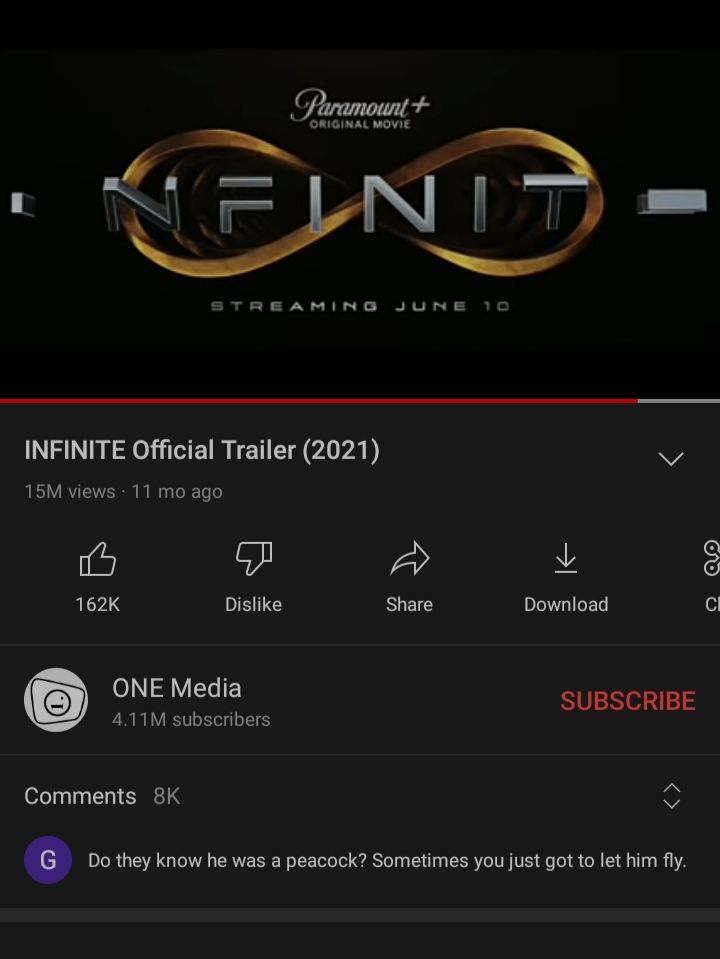 The Believers are the good guys in this movie, they see this gift as an opportunity to serve and specifically save humanity from the hands of the Nihilist — who consider their gift as a curse. They believe that the Believers are condemned to witness the destruction of humanity.

While technology has helped the Nihilists facilitate their quest of destroying humanity, the one thing that remains for the accomplishment of the their mission is in the hands of the Believers. They built a bomb that would see to the destruction of humanity, however there's need for an egg (as it was called), for the detonation of the bomb. The egg was successful taken from them by a believer — Treadway, and hide it where no one has any idea of — his stomach. 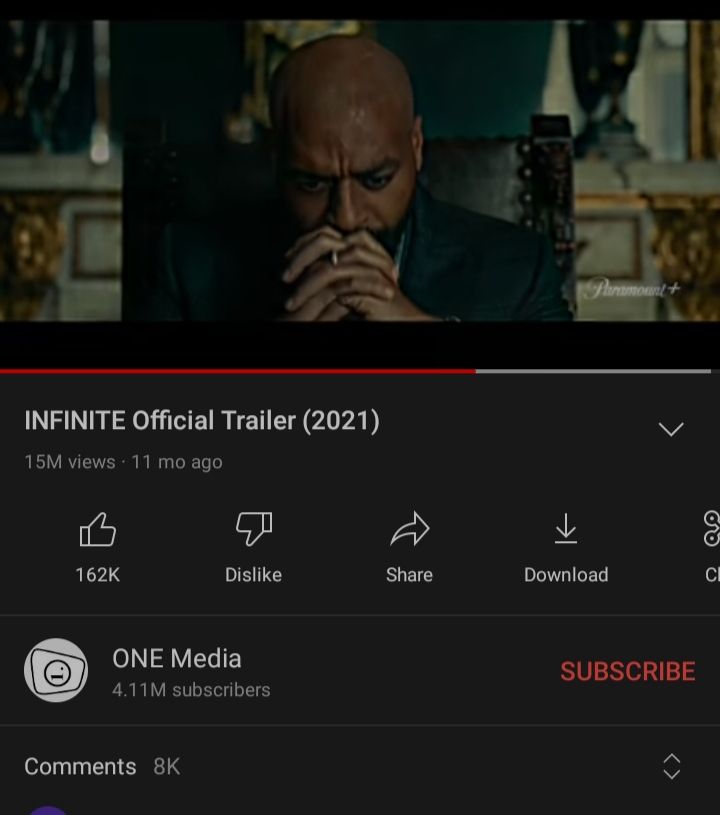 While the mission led to Treadway's death, the Believers believe that he has reincarnated to Evan. Hence, the Believers must get Evan to remember where he (as Treadway) kept the egg in his previous life, before Bathurst — the leader of the Nihilist, gets him and tortures the information out of him.

This is a very interesting movie that featured the likes of Mark Wahlberg as Evan MacCualy (Treadway) and Chiwetel Ejiofor as Bathurst. The movie was written by Ian Shorr and told by Todd Stein and directed by Antoine Fuqua. It was released in 2021 by Paramount+.