Today as I write this, the solstice is upon us. Here in sunny South Africa it is summer, and the sun rises super early, at 5am. It’s a great moment that only occurs twice a year and marks the extreme of daylight, one way or the other. What a time to celebrate life. We have made it through the year! 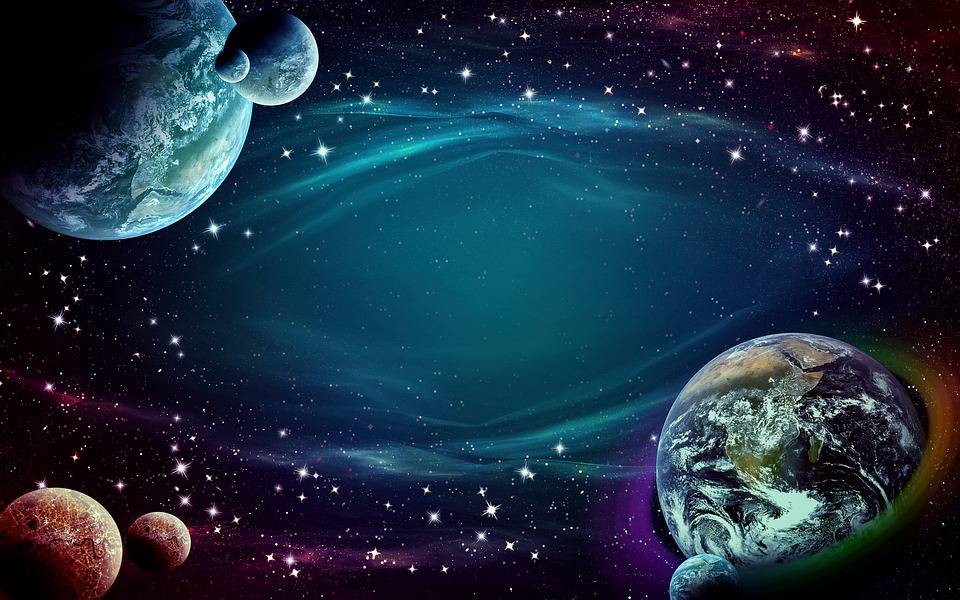 This solstice marks the point around which Christmas was invented. This festival for the Sun is actually pre-Christian, and was a time to worship the sun, or also to celebrate Saturnalia. Christianity is a new invention which simply used the old traditional festivals, usurping them for their own political ends during that time in history. Whomever is emperor will design the calendar according to their preferences on the day.

The original festival around Christmas and this particular solstice in the north, is about the sun and the return of the sun. In a purely scientific and astronomical sense, the solstice is the point where the sun reaches its minimum time above the horizon, marking the shortest day. The sun then stays at this point in the sky for three days, and then on the 25th it begins to climb once more. This causes the days to begin lengthening once more.

So Christmas is the day on which the sun returns. At this point in the depths of winter, with the least sunlight, the ancient people celebrated the return of the sun and the march back towards summer. That is why Christ is actually a solar deity, overlaid on the ancient earlier solar worship. The “sun” became the “Son” of God, who rose from the cave after three days. This is exactly what the sun does now.

Besides that, in the past 24 hours, actually yesterday, depending on where you are on the planet, we observed the thrice annual Mercury conjunct the sun. This is known by astrologers as the day of Mercury “combust”. Mercury transits the sun regularly like clockwork, and this can be seen by telescope as the miniature planet passes across the front face of the sun or – as in today’s case, behind it.

Today’s transit behind the sun, from our point of view on earth, means that Mercury becomes invisible to us for several hours. The rays of the sun are just too bright for us to see Mercury, who is considered by astrology to be debilitated in this condition. Whenever Mercury comes within 7 or 8 degrees of conjunct to the sun, it’s potency is overshadowed or lessened. This is what is meant by “combust” or burnt up in the rays of the sun.

Mercury symbolizes the mental and communication faculties in astrology, and yesterday I found myself under the influence of a disrupted state of mind. It wasn’t serious but I felt bewildered for a while. Mercury will continue for a few more days under the shadow of the sun, and after about a week, will emerge out of the blinding rays of the sun and will be visible once more by telescope.

Added to this, today marks something much more significant in the astrological and astronomical calendar. Today marks the alignment of Jupiter and Saturn in the heavens, from our point of view on earth. This exact alignment, called the Great Conjunction by Medieval astrologers, occurs every 20 years. So this is a very significant planetary alignment.

Jupiter and Saturn are – after all – the largest planets in our solar system, both visible to the naked eye. They have massive gravitational pull, and when aligned like today, their pull might be conjoined. Let’s see if there are any big earthquakes, which can result, in my opinion. Actually a few hours ago I saw a report of a 6.7 magnitude earthquake just east of Japan on a fault line, with a shallow depth of under 2 km. No tsunami yet thankfully.

Astrologers mark this time as the start of a new generational chapter or era in history for society. It certainly feels like it this year. These planets have been close all year and all of this month we could see them close together in the evening sky, around sunset. They appeared close together and just got closer. Today they will appear as a single very bright star, and some say it could have been the original Star of Bethlehem, that led the 3 wise men to the birth place of Jesus.

Perhaps a great hero is being born today. It would certainly be a powerful sign in the chart of any baby born today, or this week, or even this month, as the planets have been in conjunction all month just about, and today is merely the point of tightest alignment. Not only that, but this particular alignment of Jupiter and Saturn is the closest one to earth literally, since the one in 1226 AD. So this one is momentous. It certainly feels like a big year for the Great Reset.

Ancient astrologers and astronomers have been observing this event since ancient times, in India, Europe as well as Arabia. Curiously American presidents elected on Great Conjunction years, have all had assassination hits, and all but the last two were killed in assassinations. Bush and Regan survived their assassination hits, Bush allegedly from an unexploded grenade and Regan of course, from the gunshot that hit him.

All the others – Kennedy to Lincoln, and all in between, died after having been elected on a Great Conjunction year, when Jupiter conjuncted Saturn in the heavens. It may have occurred a year or two after this event, but they all suffered the same fate if elected on a conjunction year. I’m not saying Trump (or is it Biden?) will be assassinated if they are elected this year, but the odds seem to favor it, based purely on statistics from history. We don’t even have an elected president in USA yet, since the current recent election is still being contested.

One way or the other, today’s astrological or astronomical events – all three of them – appear to align in a big coincidental Great event, so anything is possible in the coming year ahead. If 2020 is anything to go by, then we may still be in for more of the same as the world goes through the Great Reset and the new era is grafted onto our social paradigm for the next twenty years.

According to western astrologers (who differ from Indian Jyotish astrology by 23 degrees for every planetary alignment in the zodiac) this year’s Great Conjunction of Jupiter and Saturn, will take place in a new element. In the past few hundred years, the conjunction has always fallen in an earth sign every year. This year it falls in an air sign – Aquarius – for the first time and will continue to fall in air signs for the next few hundred years, every twenty years.

So we have entered a massively different era or epoch, compared to the last few hundred years. Perhaps the times are changing more than we realize. The advent of a cashless society with digital currency is one example of the new normal ahead. Add to that the IoT, AI and transhumanism, and you have a society that will be unrecognizable to someone from the previous era. The dollar itself, as well as American hegemony and global domination may also be in decline as the new world order emerges. The changing of the guard is happening now, and life will never be the same again. I hope you are ready.