jinsmj0353
inNatural Medicine
a month ago

Hello @naturalmedicine friends and @riverflows My name is Jins MJ and I'm happy to post some of my flowering plants from my Little garden .
#hivegardenchallenge 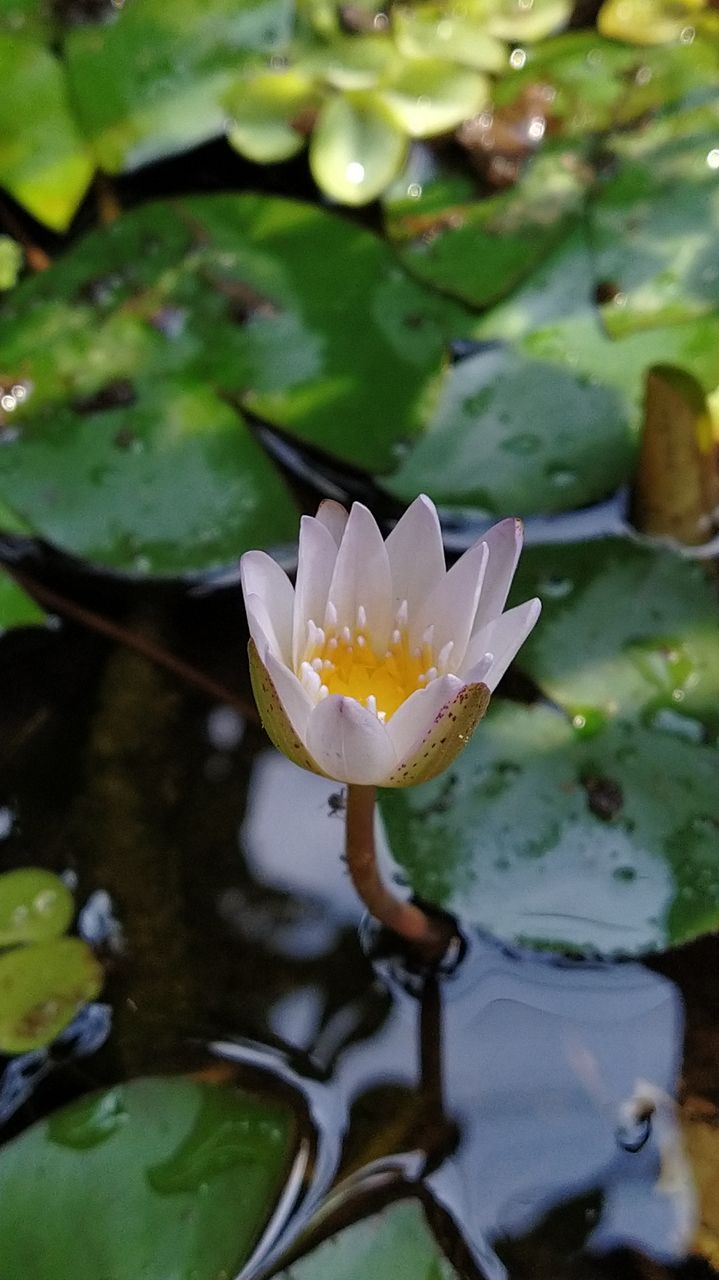 3.ROSE
Wild Roses, also known as species roses, tend to form rather large shrubs. They are notable for the elegance of their growth, their dainty foliage and the simple beauty of their single flowers, which are generally followed by colourful hips in a wide variety of shapes, sizes and colour 9.PLUMBAGO AURICULARA
Plumbago auriculata, the cape leadwort, blue plumbago or Cape plumbago, is a species of flowering plant in the family Plumbaginaceae, native to South Africa. The specific epithet auriculata means "with ears", referring to the shape of the leaves. This post is in response to the Garden journal challenge hosted by @riverflows, that you can find here