Towards a Fulfilling Life: Mindfulness Takes Many Shapes

"Mindfulness" is a popular buzzword of our lifetime, at least in the mental health and wellness industries.

Back in my earlier days of spiritual exploration, especially in the area of non-duality I very frequently came across the various interpretations of mindfulness... primarily as part of the "antidote" to the suggestion that most people basically wander through life in a sort of unquestioning and often self-involved trance. 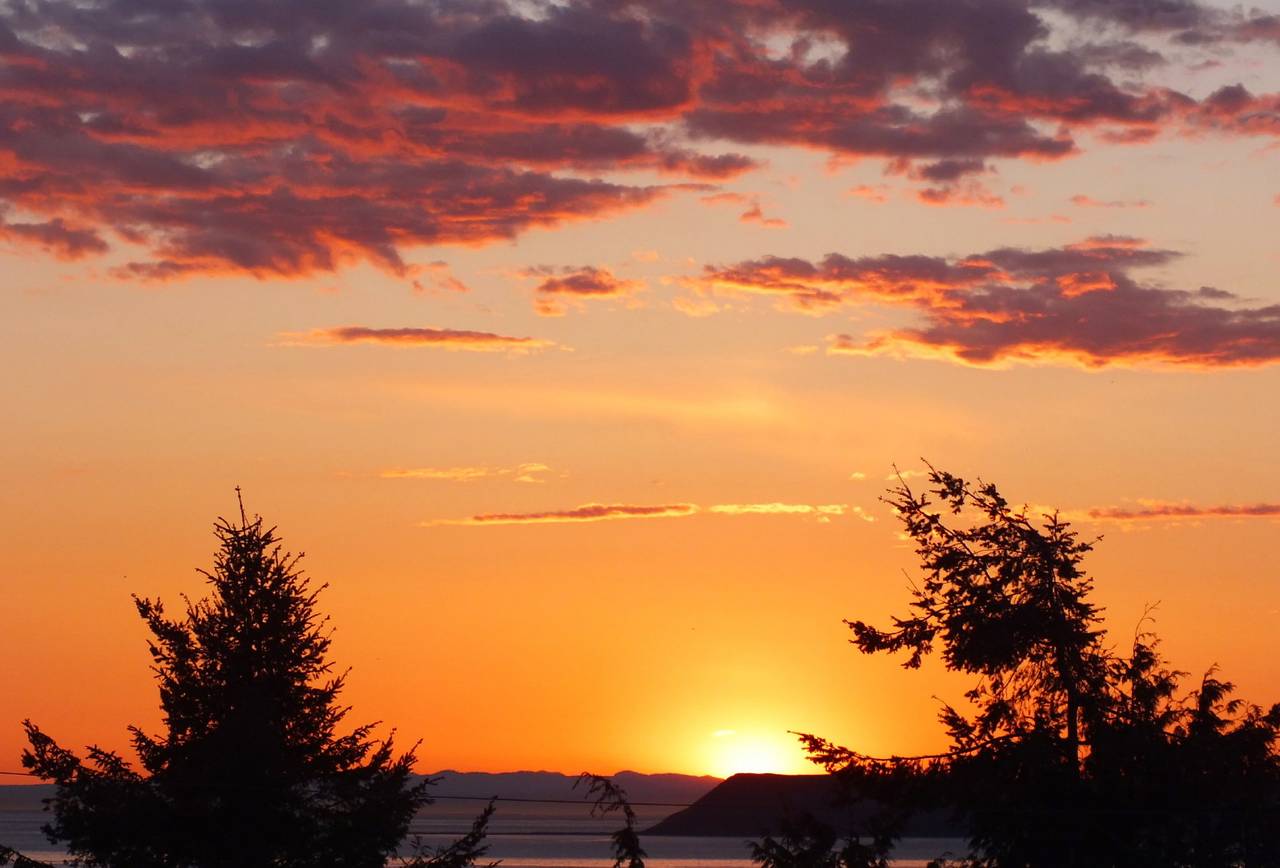 Like many aspects of human development, mindfulness is a practice more than it is a "thing." And it means a lot more than simply being aware of "No Smoking" and "Keep off the grass" signs.

One of the things I've been noticing along the way is that people with awareness of mindfulness are often highly mindful in specific areas that happen to be of importance to them.

A lot of people in the somewhat "New Agey/Woo-woo" field like Mrs. Denmarkguy tend to be incredibly adept at emotional mindfulness, always hyperaware of being mindful of other people's feelings, but they are often at a bit of a loss on functional mindfulness like showing up to meetings on time or not stepping out in front of moving vehicles. Conversely, many people are spatially mindful and can take incredible care of the physical and practical needs of others while being oblivious to how those people are feeling.

We live in a sort of "green and alternative" town where a lot of people are environmentalists and very globally mindful."

These might be the people who are very mindful because they not only drive a Prius, but know the exact speed at which to drive with the least carbon footprint. And they do so, while being completely oblivious to the fact that going 32 in a 55 zone is causing a loooong tailback of traffic they are blocking, with the impatient ones starting to pass them recklessly and dangerously.

So what's my point here?

Whereas it's great to be mindful in the areas that feel natural to you, what might be considered "Universal Mindfulness" — mindfulness on all levels — is actually extremely hard work and requires constant vigilance... often in a way that's not entirely functional in our rushed modern world. How does that manifest?

My own experience has been that really being mindful simply takes more time than just plowing through life at full speed... and sometimes our life situation is such that we don't have the luxury of slowing down sufficiently to be 100% mindful, all the time.

For instance, you just grab something out of the fridge, eat it in the car while driving to an appointment, while you're also rehearsing your presentation in your head... and are not paying as much attention traffic and speed limit signs as you probably could.

I find this is often true of many self-improvement practices: whereas they may work beautifully, we have created a world in which we just don't have time to implement them fully. As such, all we can do is our best.

Thanks for reading, and have a great week!

How about YOU? Do you have a mindfulness practice? Or do you think mindfulness is just New Age hokum, and common sense is enough? Comments, feedback and other interaction is invited and welcomed! Because — after all — SOCIAL content is about interacting, right? Leave a comment — share your experiences — be part of the conversation! 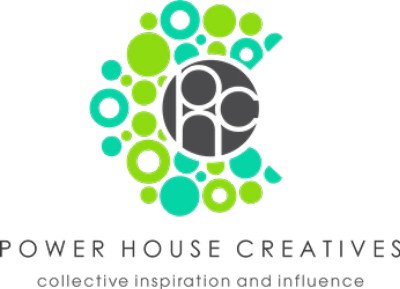 (As usual, all text and images by the author, unless otherwise credited. This is original content, created expressly and uniquely for this platform — NOT cross posted anywhere else!)
Created at 20210111 00:03 PST
0161/1404