carolynstahl73
a year ago
inNatural Medicine This is my contribution to Plantbased challenge # 12 although I am probably late. There was no countdown this week. But it's okay. If I'm late I will just hang out with my post anyway. The challenge this week included tofu or tempeh along with several other items. I chose tempeh and peanuts.
It would be a tribute to my month spent in Bali where the tempeh is the very best in the world. I do have to admit, Bali was not the greatest experience for us the whole time we were there. But the food was good when we ate out. It's very vegan friendly there.

I searched for some additional ingredients to put in and didn't find much due to not shopping for a couple days. I did have chayote squash and peas in the freezer so those were my greens and I also steamed some broccoli at the end. I'm sure these are not common items to add to an Indonesian dish but I'm not sure.

It was about the peanut sauce. There is an ingredient in Indonesian peanut sauce that is often used called
kecap manis. This is a sweet soy sauce which I didn't have so I made my own.

The other ingredients that I had and used were My version of the kecap manis was simple to make. I added 1 cup brown sugar, 2 tablespoons molasses to one cup soy sauce and boiled it with a cinnamon stick, cloves, and a star anise. 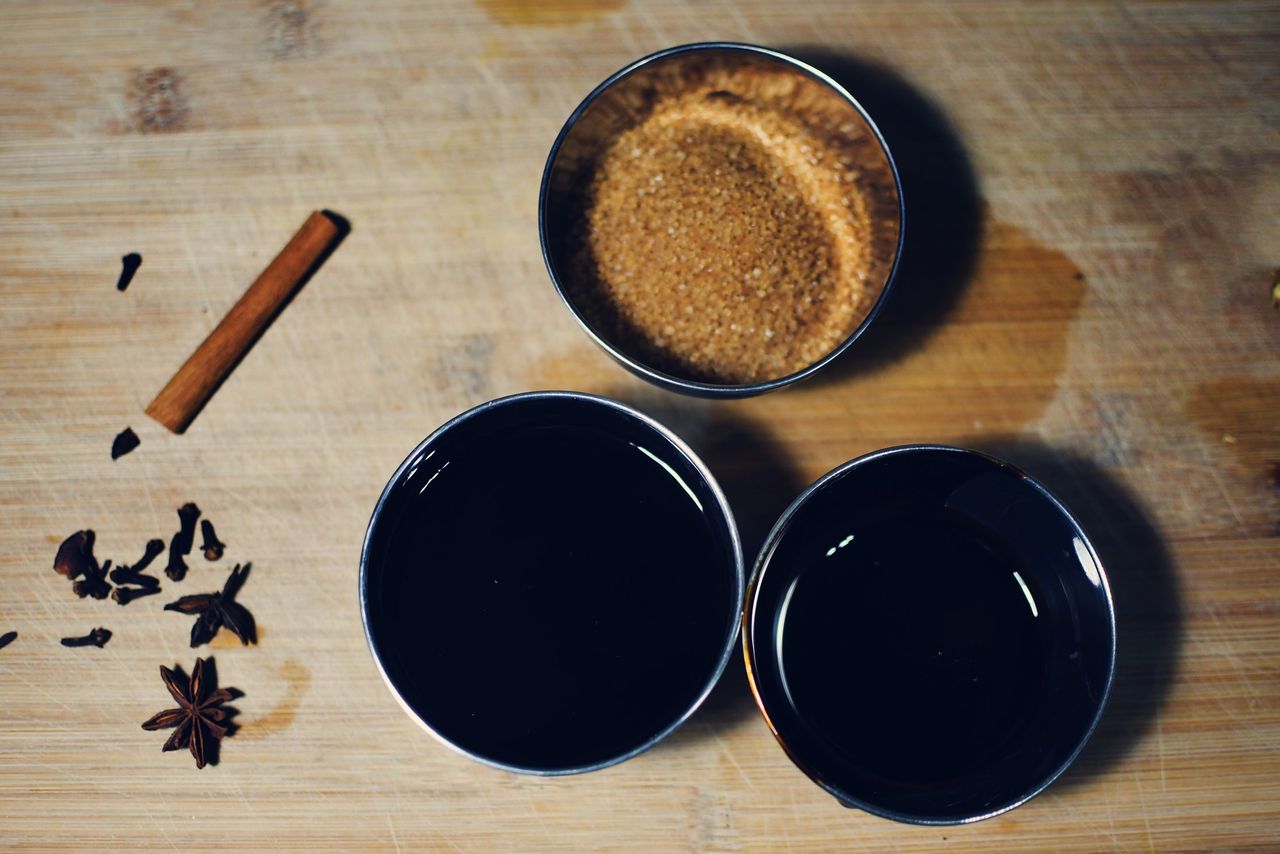 When it was thickened I strained out the spices and added a cup or so to the rest of the peanut sauce ingredients in a blender and blended until smooth. I had previously cooked the tempeh in vegetable broth after marinating in the broth for a couple of hours. The broth had added garlic and onion powder, pepper and salt. When it was cooked after around half an hour I strained it and kept the remaining broth aside.

The other items were pan fried before I added the tempeh. I ended up adding some chili powder as the fresh red chili was not that spicy. At least not for me. After adding the sauce that was blended it was cooked for another ten to fifteen minutes simmering. I also added the remaining broth that the tempeh had been cooking in. I always make way too much food for two people but it's nice to have leftovers.