My love for analog

Hey analog photographers!
My name is solymi, I am a film maker and photographer. I have been on hive since January so all this is kind of new for me.

I studied Multi Media Art in the University of Applied Sciences Salzburg.

Since I was a small kid in the eighties and a teenager in the nineties analog cameras are not a new concept to me. In fact my first camera was at age 7-8 I think and was an olympus automatic camera. I unfortunately lost this during the years.

I own a bunch of older and newer cams and lenses someone could say that I got a little crazy with my collection and it is still not complete. I will write on that topic later on.

For now I just want to show you a random collection of analog photos that I took in the past few years after I rediscovered photography for myself. 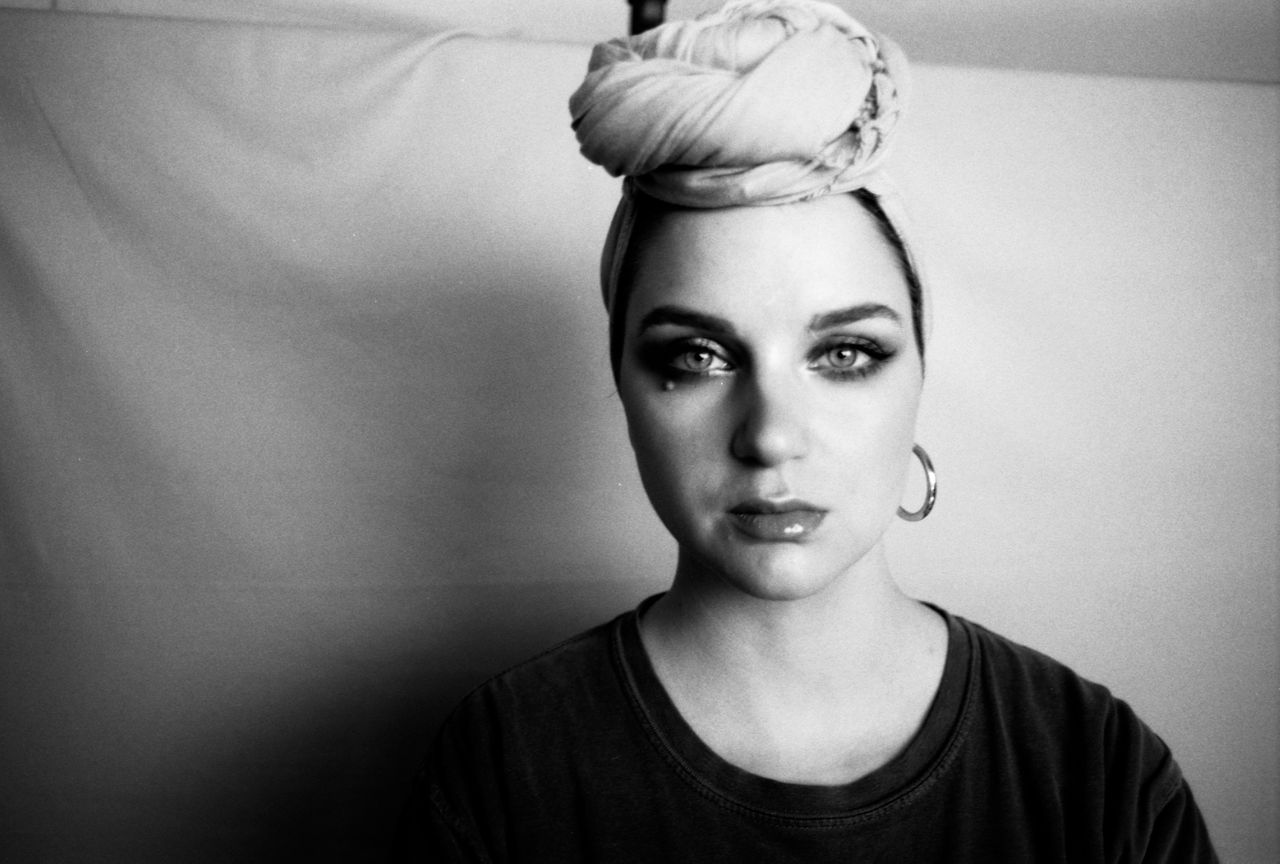 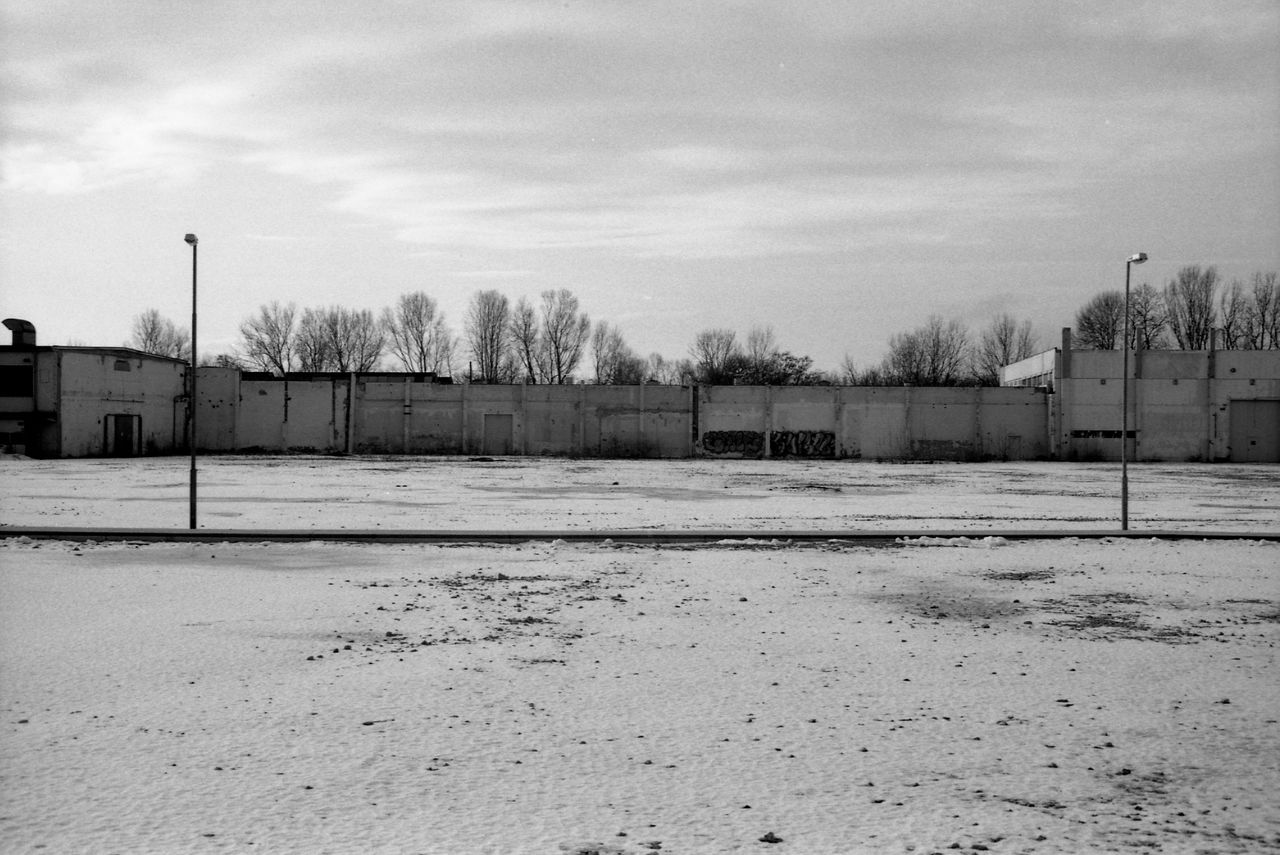 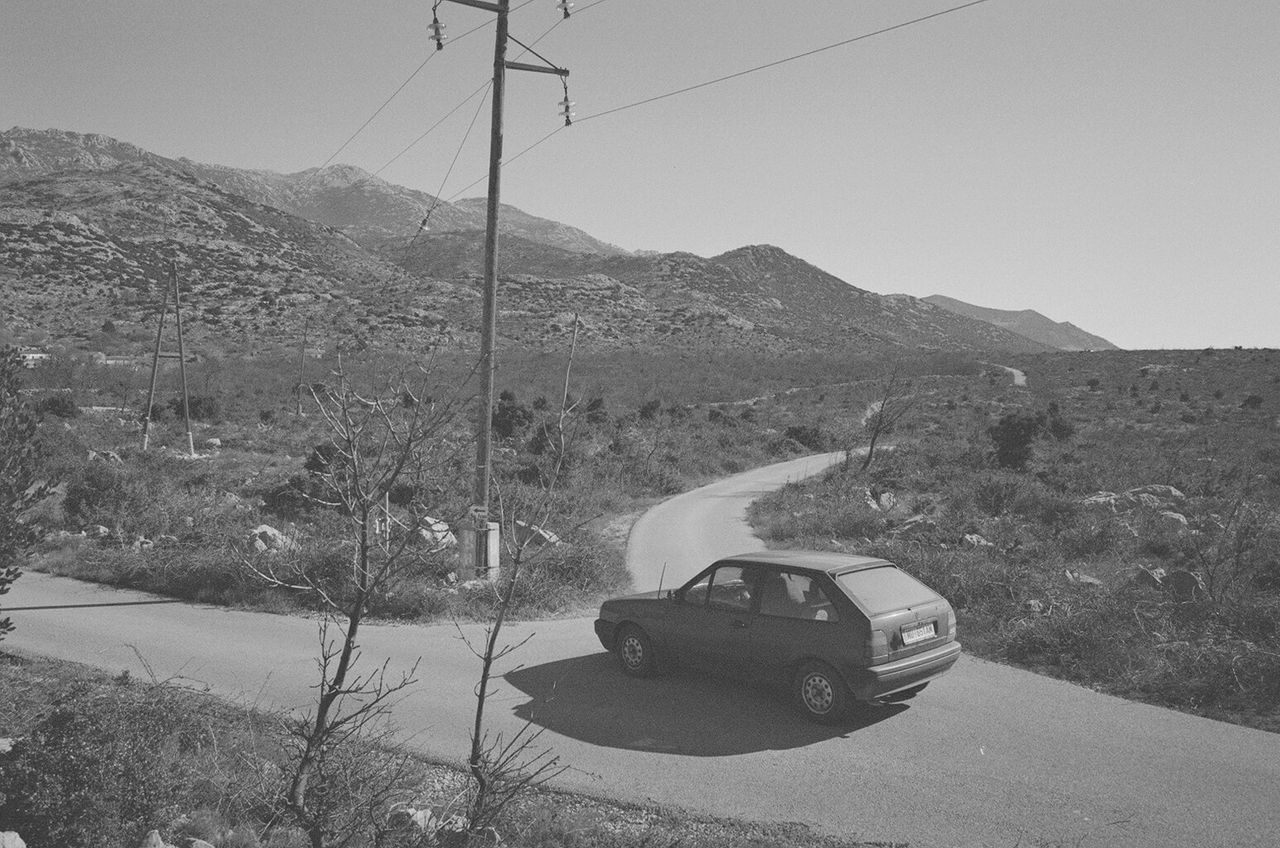 I wont put more more pics for now I want to keep some for later.

I hope alle of you are healthy and well, stay safe.
cheers solymi

PS I got a POLAROID Camera for sale on NFTshowroom with an NFT providing you proof of ownership. Check it out here: https://nftshowroom.com/solymi/gallery/solymi_redeemable-nft-real-world-assets-with-proof-of-ownership_polaroid-supercolors-redeemable