Travels across Russia. The whole family goes to the Azov and Black seas. Part 3 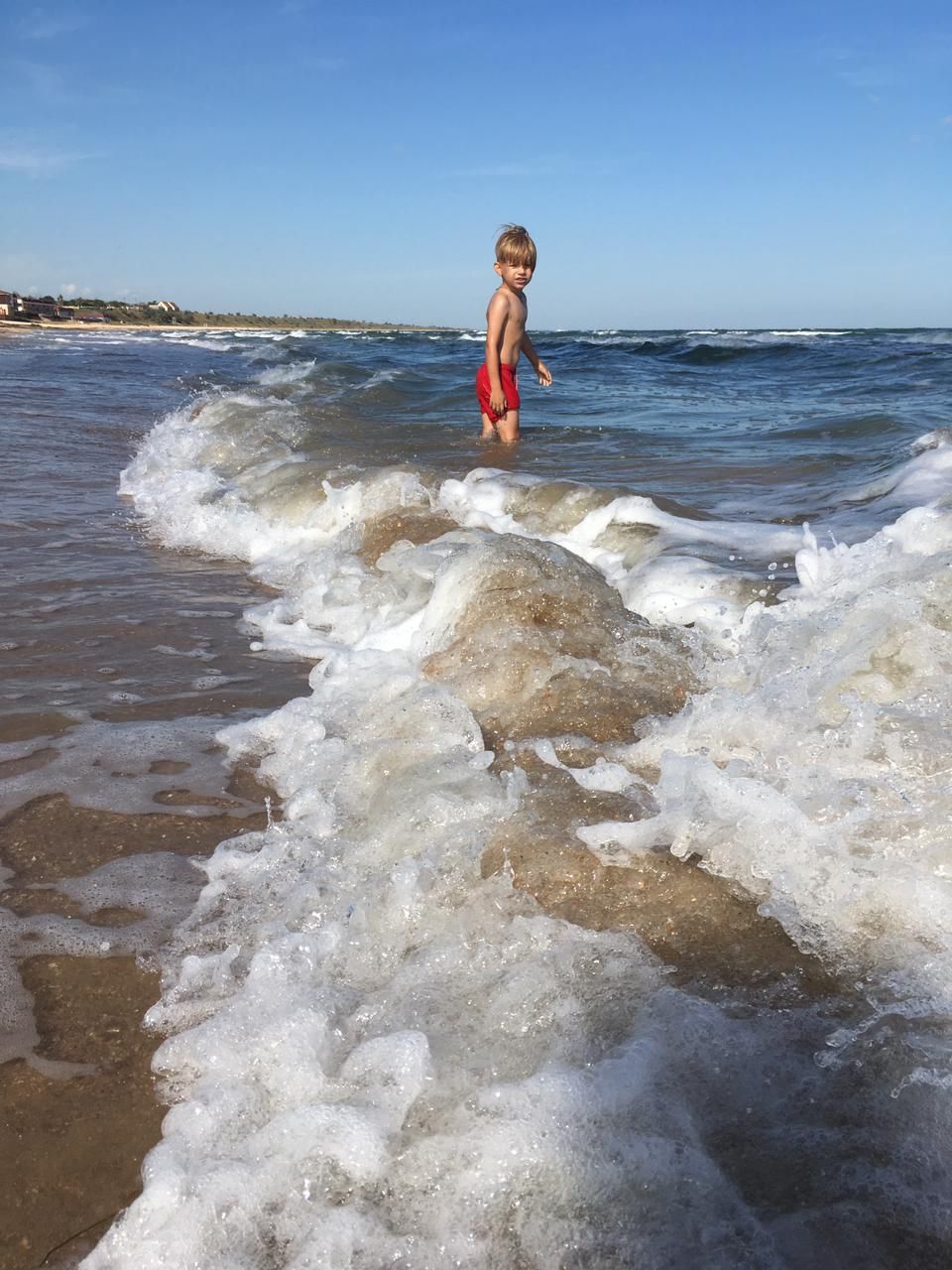 As soon as we arrived, everyone immediately went to the sea.
The Sea of Azov greeted us with warm waters and waves.
The sea wave attracts children to itself. The beauty! 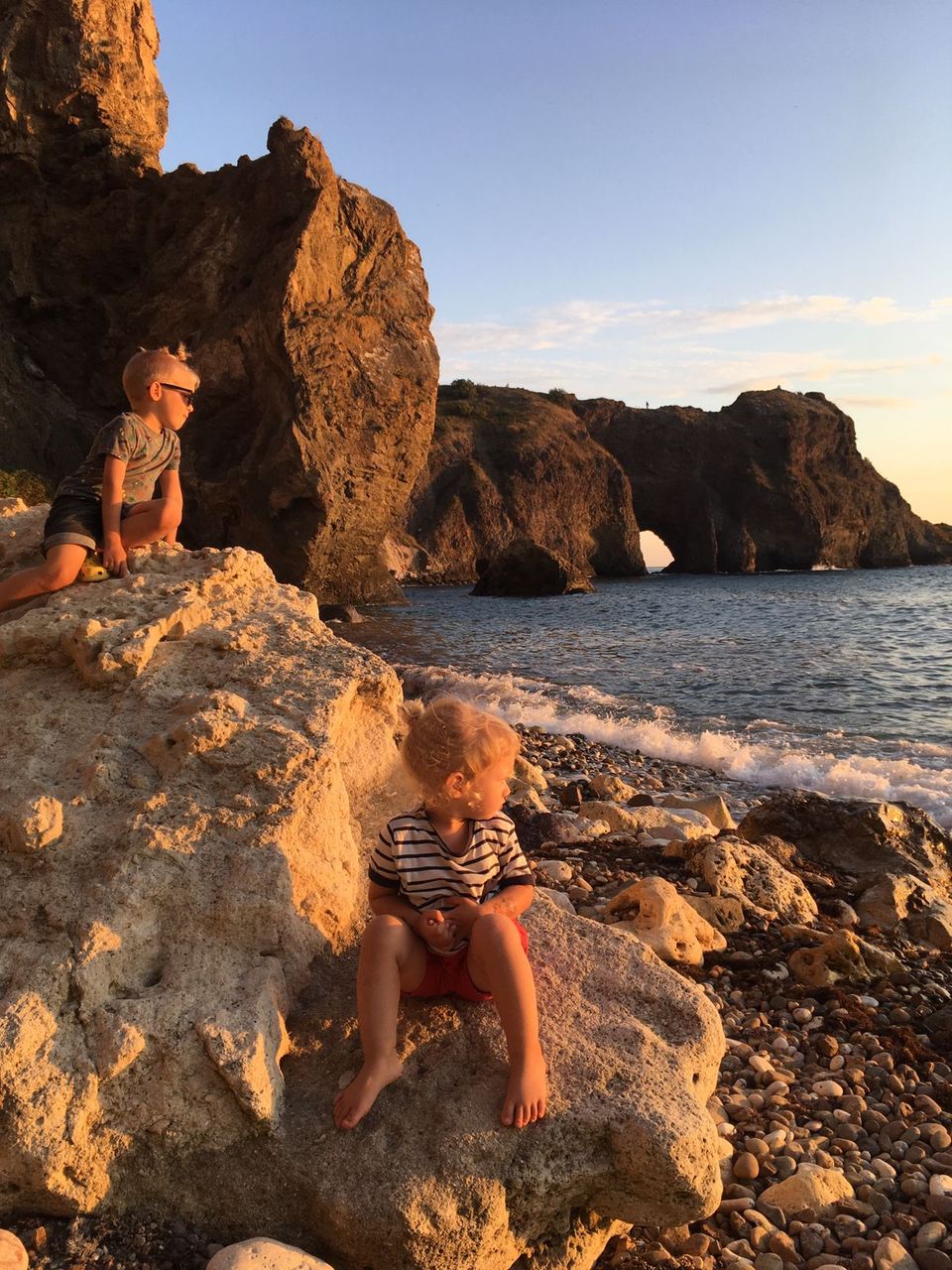 The children (my grandchildren) really liked everything at sea.
These are sunsets on the sea, gentle sea and mountains.
Until the evening, no one wanted to go anywhere. 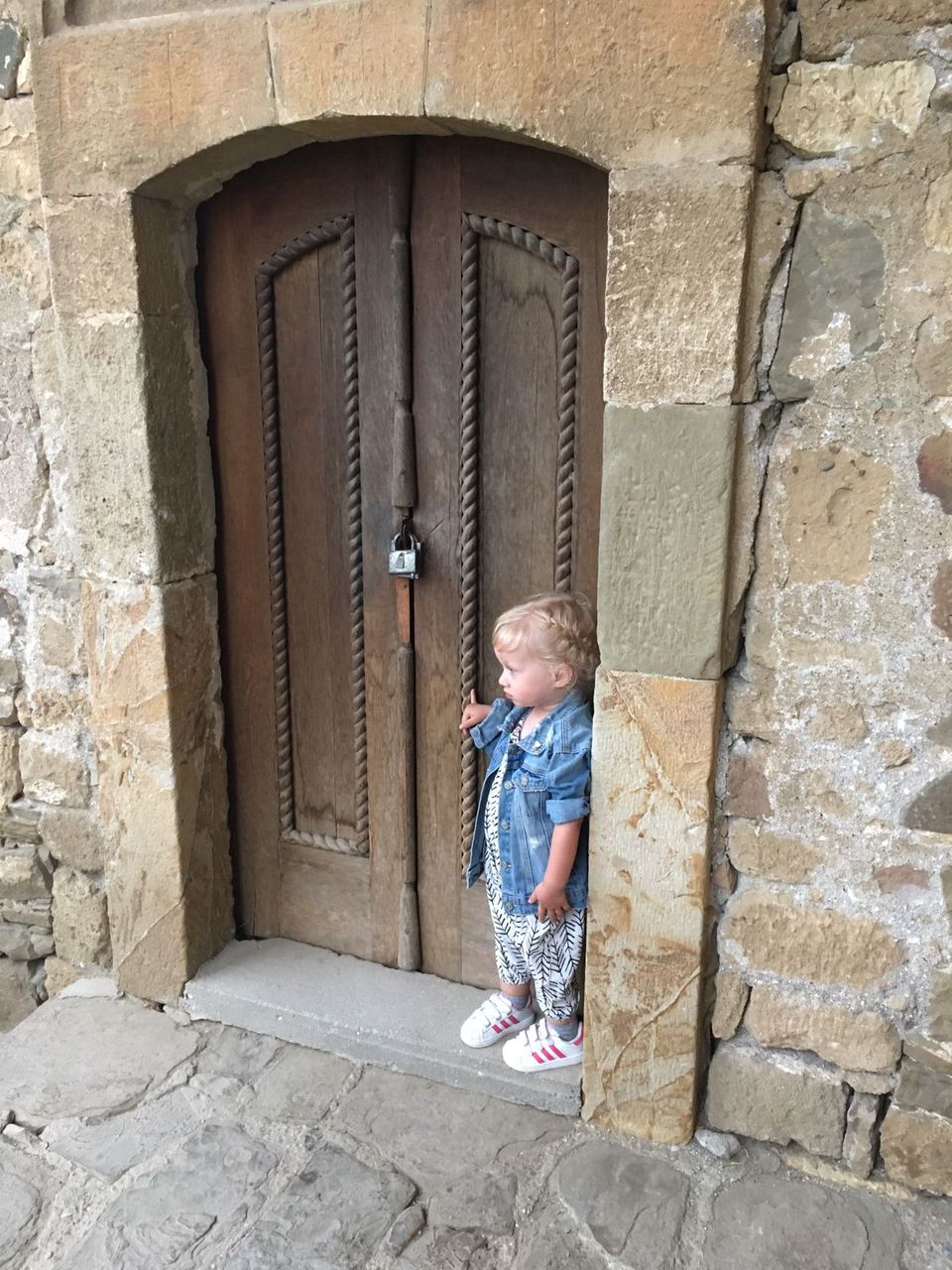 There were also at the Genoese fortress itself, but it was closed.
The children stood at the door, knocked, but no one let them in.
Sadly, the photo turned out good with the granddaughter at the door. 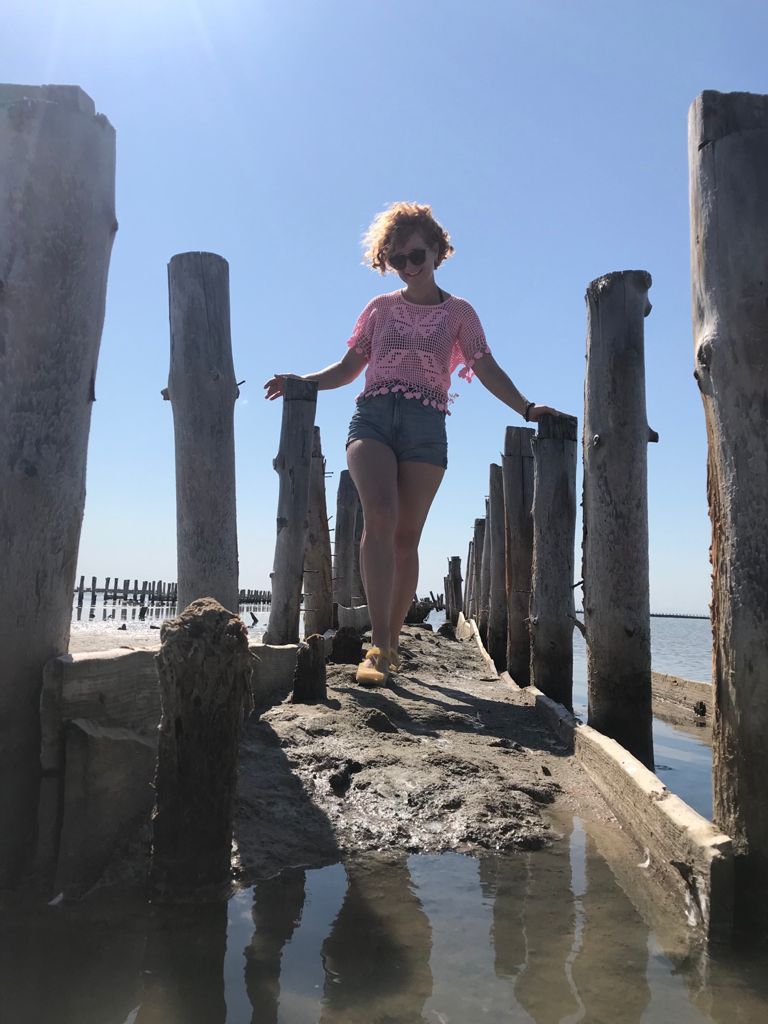 Super model showcases something for a photo at sea.
We don't know what product she is promoting?
But the photo is still beautiful. The sea, however... 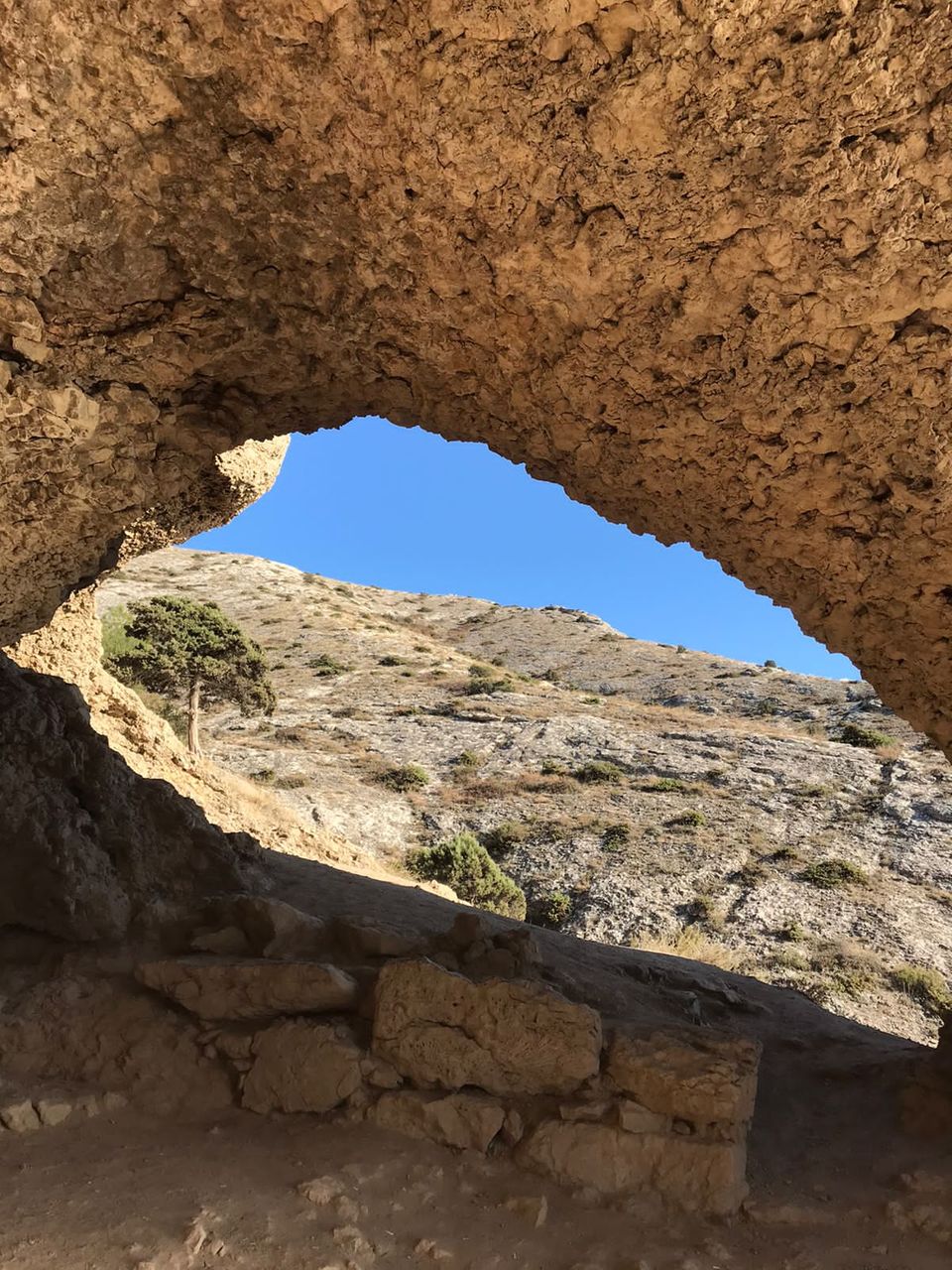 Such an interesting photo frame in nature by the sea.
Mountains and a beautiful view from the grotto.
And many such beautiful photos can be taken here. 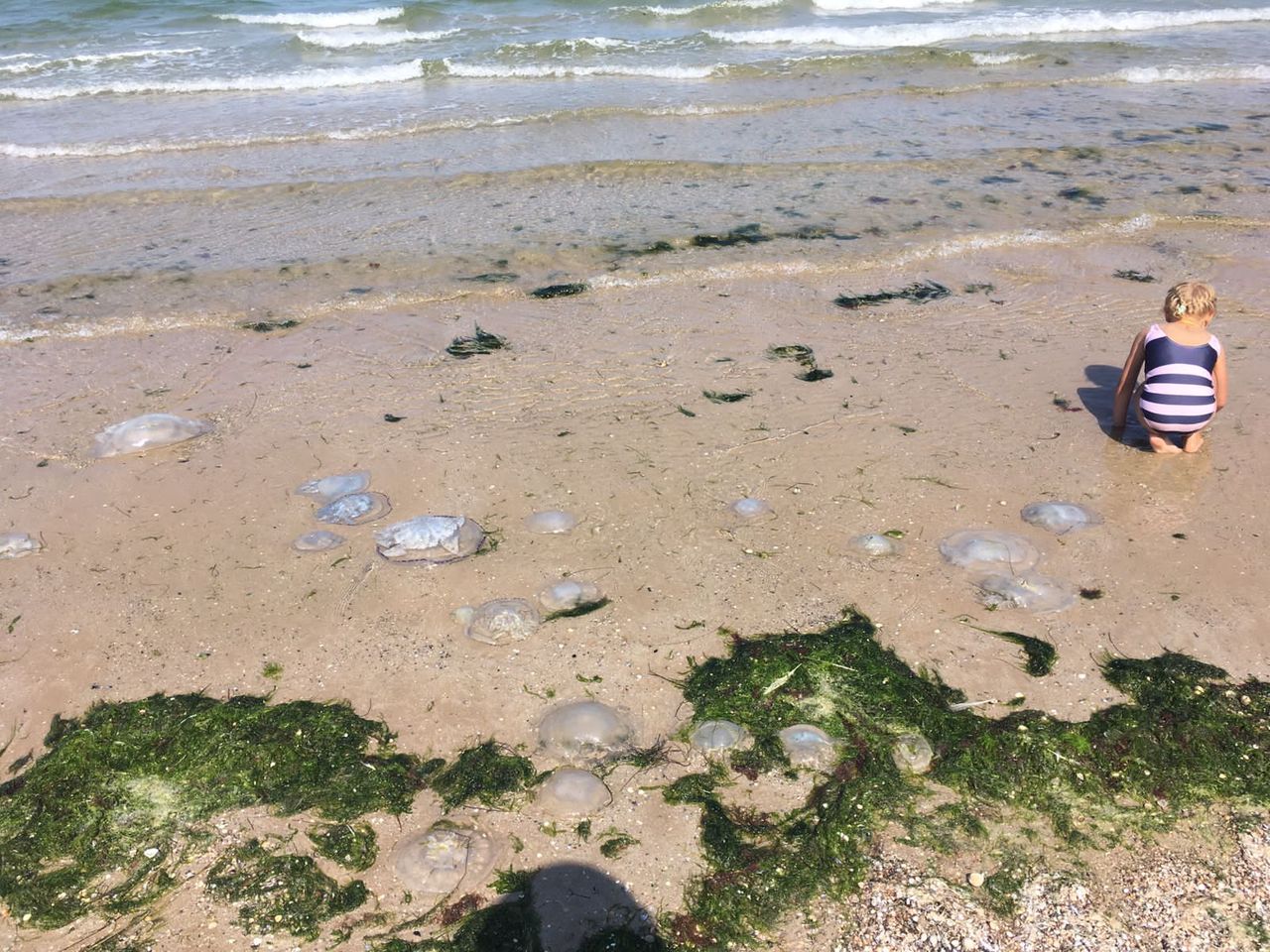 The Azov Sea, where the entire coast is strewn with jellyfish.
They were washed ashore by waves during a storm at night.
And in the daytime with strong sun, they all die at once.

TRAVEL ON THE ROADS OF RUSSIA BY AUTO.
ALL FAMILY GOING TO THE AZOV AND BLACK SEA.

Hello everyone, my friends! I just want to say that the beauty is not that you have a desire to do something or go somewhere. The beauty is that any of us came up with some kind of route (dreaming about it - sitting on the couch), and then took and made this dream come true. There is nothing more interesting, exciting and enjoyable than traveling. And the dream of traveling can be realized in different ways - to travel by plane (for example, to Spain or Italy), on foot, rafting down the river (we can do this along the rivers in the Urals and Altai) or simplify the idea and go by car, as we do. ... One fine day you leave home and go by car to the South of the country - first to the Sea of ​​Azov, and then to the Black Sea. Having looked at the route - it can be continued, as an example - to the Crimea (passing a new and long bridge). Having traveled around the entire peninsula from Kerch and Simferopol to Yalta and from Sudak, Feodosia to Sevastopol. For this whole adventure, you can allocate two weeks from your life, which will become real happiness. Such are my memories of a trip to two seas.

Travel across Russia.
The whole family is going to the Sea of Azov. Part 1
Travels across Russia.
The whole family goes to the Azov and Black seas. Part 2
ADDITIONAL INFORMATION:
-original photo;
-first publication;
-camera Sony 16.2.
(Translated via Google translator from Russian)
Photos posted by me are clickable.
They can be viewed in large size by clicking on the photo.
Photos were taken with the size of 2592 x 1944 pixels.
For insertion into a post on Ecency and Hive, the size is reduced to 1280 x 960 points..
Photo taken - Sony 16.2 - 3x Zoom, Vario-Tessar lens.