Travels across Russia. The whole family goes to the Azov and Black seas. Part 2 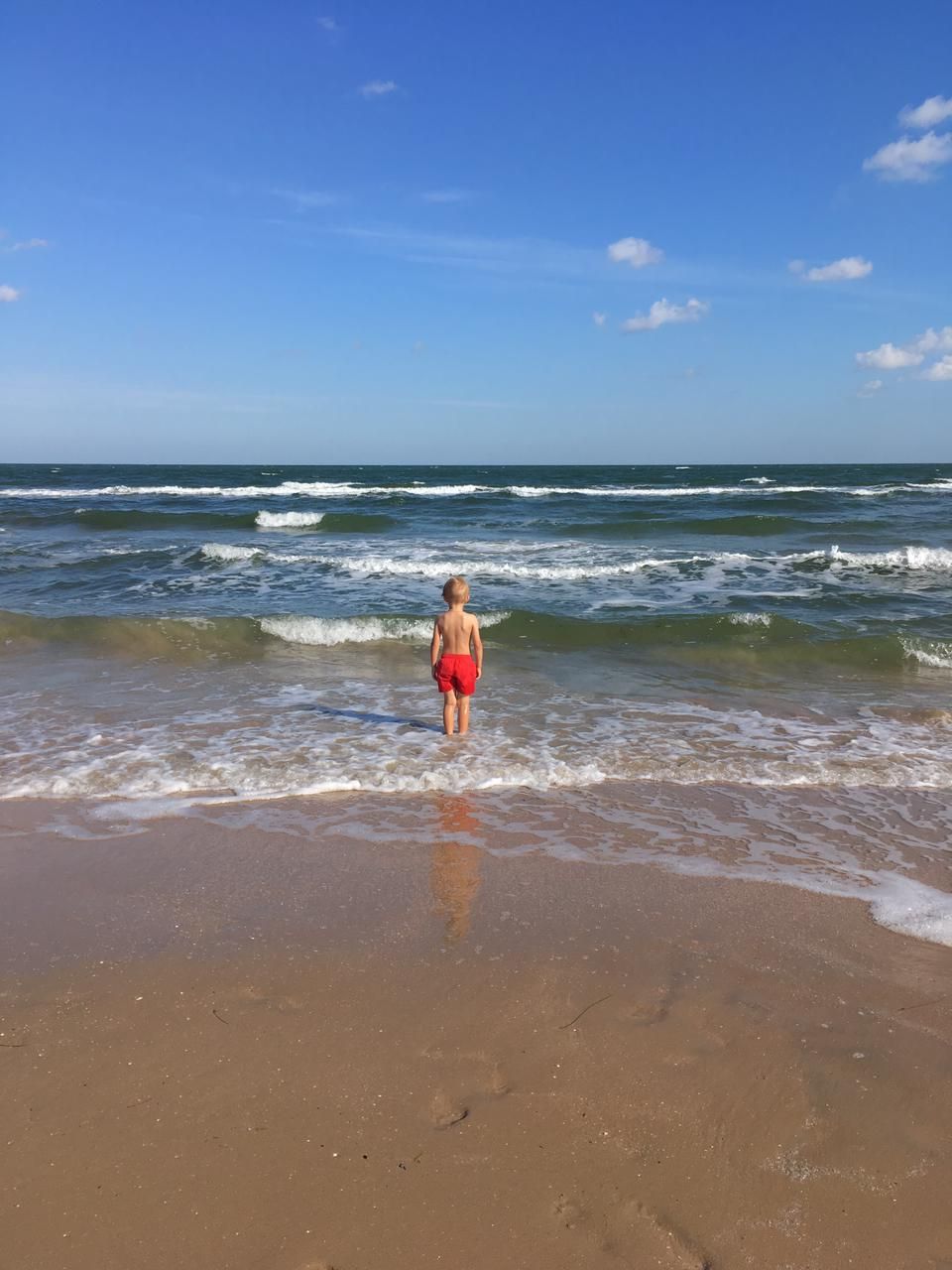 It is still we are swimming in the Sea of Azov.
But soon we will all go to the Black Sea.
Because the Black Sea is very close here. And here we have already arrived at the Black Sea.
This is an area of the city of Sudak in the Crimea.
The beauty is simply amazing all around. These are the unique views from the mountains.
There is a lot of work for a photographer at sea.
But you also need a creative approach, of course. Nice and wonderful view of the sea and the lighthouse.
This photo has already been taken from a quadcopter.
I think that it has already begun to work out quite well. And on the sea, waves and wind are beauty for a photo.
Children swim, sunbathe, run and play on the seashore.
September. How great it is to extend Summer this Autumn. View of the Genoese fortress by the sea at sunset.
The photo was also taken from a quadcopter.
It turns out a wonderful view of the sea and space. And such wonderful weather every day at sea.
The sun is shining, the wind is blowing from the sea.
And very small waves in which children can swim. View of the lighthouse by the sea from a height.
The photo was taken from a quadcopter again.
The impression is as if from a bird's-eye view. Such a mountain or rock going into the sea.
Everyone walks along her hump towards the sea.
This can be seen from the paths on the mountain. Such a dam (gat) goes through the sands to the sea.
What it serves for - I don't know, but it's interesting.
Many people walk along the dam and take pictures.
And we went. The photo was taken from a quadcopter.

TRAVEL ON THE ROADS OF RUSSIA BY AUTO.
ALL FAMILY GOING TO THE AZOV AND BLACK SEA.

Each new trip, especially to the sea, is always interesting. Moreover, on this trip we managed to visit two seas at once - the Sea of ​​Azov and the Black Sea. And also take a long route across Russia and come to Crimea. Personally, I have not been here for a long time, and once was a long time ago in Soviet times. At first glance, there are a lot of changes (I'm talking about the fact that a large Crimean bridge was built, which connected the mainland of the Krasnodar Territory with the Crimean Peninsula), although in terms of recreation, everything remained as it was before in the private sector. Nothing much has changed, only that prices have changed, as has the money itself. To get acquainted with the sights and nature of Crimea, we traveled a lot of cities, settlements and localities. The city of Sudak left a good impression with its old Genoese fortress by the sea, built on a high and steep cliff. From the height of the fortress, there are wonderful views of the sea and the outskirts of the city. We tried to live in each place for several days, and then we drove on.