Cross chain retaliation for not agreeing with HF Steem theft? 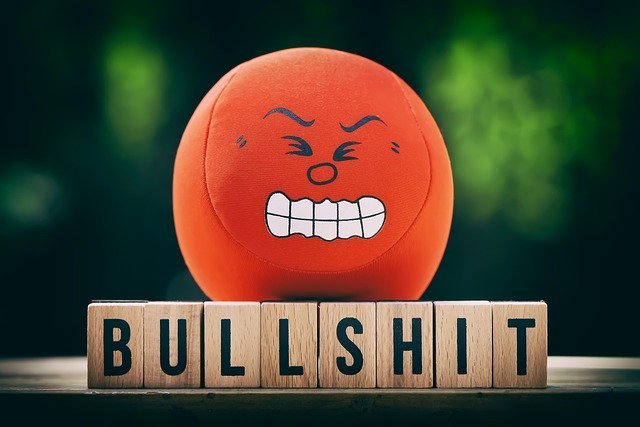 Today I received probably first downvote and 80 other downvotes in following minutes. There is nothing wrong about downvotes, but receiving 81 of them got me curious.

I checked every single one and found out this:

77 of those 81 are powering down (and lot of accounts sounds Korean/Chinese)
Of those 4 not powering down 3 wrote nothing on hive,
4th, @pipokinha got most rewards on hive for this post

Reason? My guess is retaliation for my voting on steem, where I checked what’s going on there after HF and basically upvoted those who don’t agree with fork and downvoted those who were supporting it. It might also be attack on splinterlands content for their decision to leave steem.
Guess I am on their naughty list too now… well Steem HF 24 will tell soon :D

I think we can expect bullshit like this for another month or two, until powerdowns will go through. However that might not be the end because biggest downvote was from @huaren.news – account that (although sounding bit familiar) doesn’t post on hive and gets most of its HP from dlease. Are they trying to use leverage in form of leased HP to bully minnows into agreeing with Justin? Too bad I have spine.
Second and third biggest downvotes same story.

One thing is for sure – with Steemauto and Splinterlands gone Steem will be lonely place even when it comes to just transaction count stats. Just hope people will be able to sell Steem shitcoins before Justin and his asslicker squad do. And I hope they won’t be able to do much damage on hive.