(Scroll down for the reading if you prefer to listen.) St. Xavier’s gate was closed and the grounds surrounded by a high brick wall. The message was clear—keep out. Bara was about to give up when she remembered something Colin had told her. There was a place along the wall where a few missing bricks and a plum tree on the other side gave nightly access in and out of the grounds. It was how he came and went after hours. About fifty feet from the gate, a tree just skimmed the top of the wall. Its mauve leaves, onyx in the night, were nearly gone but dried fruit remained.

Bara made her way along the wall until she stood under the tree’s spreading canopy. She ran her hands over the bricks. She found the first foothold and then a second. It would be a climb. Her hands sought holds that weren’t there, but somehow she clung to the wall. A push and her open palms found the top. One leg swung over and then the other. The mortar tore at her tights, but she managed, just barely, to clamber atop the wall.

Now the tree. Colin hadn’t mention it was a good six feet away, not much of a jump for him, a serious challenge for her. But the tree was closer than the ground. She crouched, gave a silent prayer, and literally took a leap of faith. She fell upon a thick branch like the largest and clumsiest of squirrels and held tight. Then came the descent. Compared to the stunt she’d just performed, it was an easy one, but it was the end of her tights. She dusted herself off and set out to find Colin. The wind picked up and rattled noisily through the trees, and so she didn’t hear the footsteps, not until she also felt a rasping breath upon her neck. Her scream was muffled when a hand covered her mouth. She panicked and then martial arts training took over. She flipped her attacker and Thud—a tall thin figure hit the ground. No. It wasn’t Courtney. Had a stick insect and a scarecrow made a baby? Long, wiry limbs, topped with a shaggy mop of red hair, lay splayed on the lawn.

The stick insect spoke. “Holy Fuzz, Bara!” Colin raised himself to his elbows and the fear unclouded from her eyes.

“Why did you sneak up on me?” she demanded.

He rubbed his mistreated rear-end. “I saw you on the lawn. I’d have called out, but I didn’t want to wake up Weasley.”

Bara sat down next to Colin and gave into a fit of giggles. The stress of the night was so intense. Laughter went a long way in breaking it. Colin laughed too. They both lay down on the grass and howled until the first raindrop fell. He stopped laughing first and looked at her. A smile that had nothing to do with what had just happened stole over his face. With her green eyes dark pools of emerald in the night, she really was pretty. Actually, he thought, she’s pretty all the time. His gaze made her feel self-conscious. Bara stopped laughing too and pulled her coat closer.

He continued to look up at her.

“What are you waiting for?” she urged. “It’s cold out here and it’s starting to rain.”

“Follow me, my lady.” Colin sighed and dutifully came to his feet. He gave a bow and led the way to his dorm.

Bara watched as he scaled the dorm wall and disappeared through a window. Alone on the lawn, again, she felt watched. Fortunately, she didn’t have to wait long. He opened the front door and she rushed in. They crept up to his empty room. His roommate was away.

They’d have the place to themselves. She’d never been in his room before. It was neater than she’d expected. His books were all lined up in a bookcase and his desk clear. Random pieces of clothing loafed on the roommate’s bed, but Colin’s steel grey bedspread didn’t have a wrinkle, never mind any dirty clothes. He grabbed a pair of boxers from the other bed and threw them in the closet and out-of-sight. Bara chuckled and then crossed from the door to his bed and plopped herself down. Colin stood awkwardly. Should he join her or sit on the bed opposite? He chose instead his desk chair and pulled it alongside.

“So why did you risk coming here tonight?” he asked.

Yeah, about that? Would he believe her? She did need to tell someone. She took a deep breath and then just let it come out. “Courtney is Sedgewick’s witch. She’s Guenevere.”

Then she waited. She expected him to howl, to make light of her accusation. Colin wasn’t even surprised. He only nodded and waited for her to go on.

It was her turn to say nothing. She looked doubtful.

“You had a Wisp dream too? Really? What happened?” Colin didn’t want to tell her his whole dream and so he lied. Well, he didn’t really lie, but he didn’t tell her everything either. He phrased his words carefully. “I don’t remember it all.” Okay, that was a lie. He remembered everything. “But Courtney was in the maze. She was standing over you with this strange green dagger in her hands. Everything felt so real. I know it was more than just a dream.”

What he didn’t tell her was that the Wisp had been in the dream too. She’d led him to the maze. Once inside, he’d got lost. He’d glimpse the Wisp and then Bara but couldn’t catch up to either. Eventually, he’d turned a corner and there was Courtney dressed in clothes from the nineteenth century. She held a strange green dagger. At her knees was Bara. He’d propelled himself forward and knocked Courtney to the ground. The dagger flew from her grip and landed on the other side of the hedge.

Bara fell into his arms. He lifted her chin and without hesitation kissed her. And she’d kissed him back. As the kiss increased in passion, she transformed in his arms. Her lips became thinner and colder. She grew tall, almost as tall as him. He opened his eyes. He was no longer kissing Bara but the Wisp. Then he’d woken up. Kissing the Wisp made him feel he’d betrayed Bara. And kissing Bara? That made him feel something entirely different. She was watching him intently. He felt so damn uncomfortable. There was heat in his cheeks, the color of which no doubt matched his hair. He swallowed back.

“Did you bring the diary?” he asked, trying to sound natural. She handed over her bag. He took out the diary and found where they’d left off. 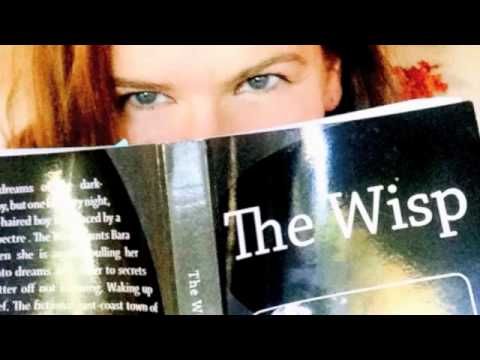 The Wisp and its sequel, the Tall Man, is published in paperback or digital through amazon and your local libraries and bookstores. Click on any title below to further explore and support my writing. 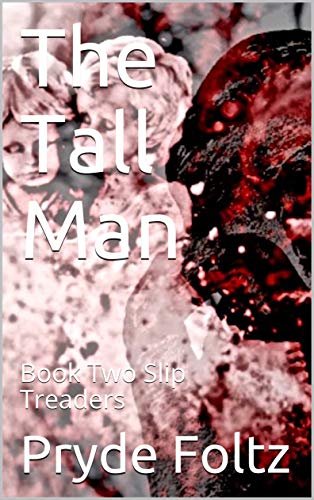 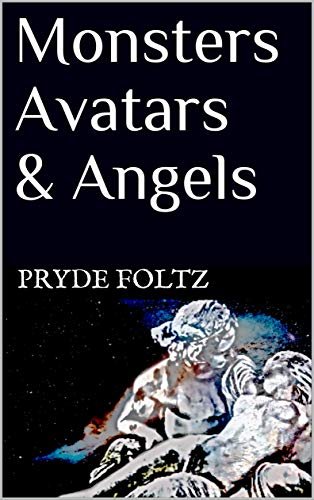 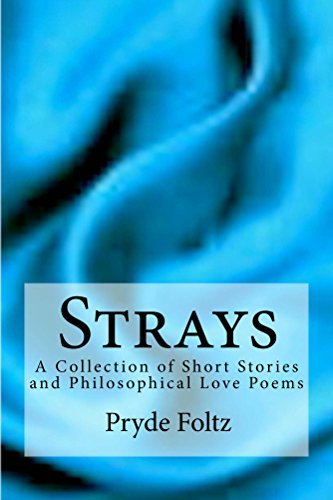 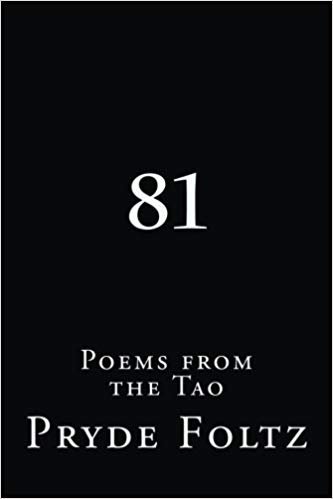 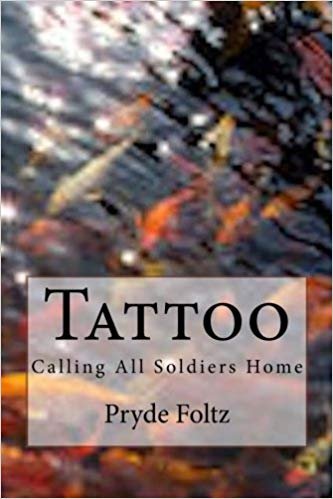