So much action in mu bedroom, (not rude) physical fights and vampires in our dreams.🦇 😱

My bedroom is having so much action and its not of the rude kind. Me and hubby are having a few active dreams lately, my dreams always have something to do with my childhood, either my parents and the abuse or just the house. Hubby's are mixed but usually a nightmare. 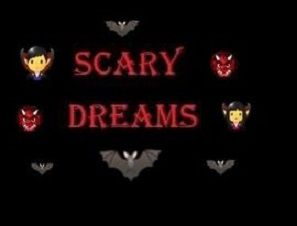 Last night I was dreaming about looking for Treasure, I spoke to hubby whilst I was asleep saying I am going to Trinity treasury to get the Treasure, Trinity is an area next to where I live, not a clue what the treasure is. I was in my childhood home again not knowing why. My dreams he started to get very physical with me lashing out, Two nights ago I woke myself up by punching hubby's pillow whilst in my dreams I was fist fighting with my father. If hubby had been lying on his back he would have a nasty bruise.

He was moaning a lot and jerking his arms and legs, this went on for a while, I lay and watched him as sometimes he sounds really scared where I have to lay my hand on his arm or shoulder to reassure him but last night he as jerking around so much I heard him scream a little then he threw the duvet over his head, I wish I had caught it on camera I was laughing so much. He woke up a little later, I asked him "Who have you been fighting tonight," he said He has been fighting Vampires, They were chasing him then trapped him to he had to fight to get away, The Vampires were Social distancing and were wearing masks. Hubby has a fear of Vampires after watching Salem's Lot, when he was younger, the tapping at the window really scared him and still does in his dreams. 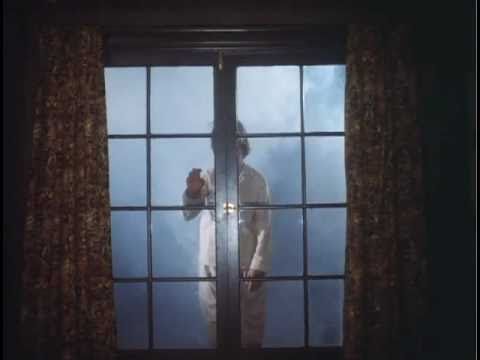 We were both laughing at his dream at 3am, me acting out his jump moment when he flung the duvet over his head, I asked was he hiding from the Vampires. Now he is laughing at me for my treasure hunting. 😂

We haven't done much today, was to cold to stay in the garden and hubby was watching Golf most of the day Would rather fight a Vampire, so I stayed in bed with my 3 pups and we all slept, must have been a sleepy day for all of us as the pups slept whilst I slept, don't thin they were to happy when I got up, that was hubby's fault for coming to tell me Coffee was nearly ready.

Its Saturday night, used to be nightclubbing night for me when I was young now its stay in and watch TV, I like this so much better. Nothing beats it. 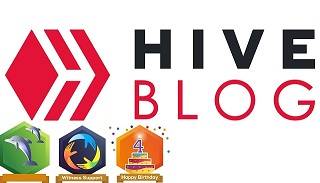