Every Valid Entry will get resteemed and upvoted by 50% by my main Steem account. Plus if you use the tags #creativecoin, #palnet, #neoxian and #marlians you will get a 50% upvote from my tribe curation accounts too! What is #zapfic? Well I was the first to use the hashtag, so I guess I invented it, and I get to decide what it means.

#zapfic is a very short story written in less than 240 characters*. There were 11 wonderful valid entries

The three winners are: @whatisnew, @deirdyweirdy, @sarez. They win 2 SBI shares each. They also have been awarded 33.33 CCC tokens each. They are also beneficiaries of this post (they will automatically be awarded 5% each of the author awards for this post at payout) Write a story - inspired by the prompt - in 240 characters.

Deadline: The deadline has passed for this contest

No restrictions on how you post it to the steem blockchain. You can post it to steemit using steempeak, palnet.io, steemit.com, busy, partiko or anything else you want to use (you can even just post a story in the comments - but if you create STEEM post for your ZAPFIC using the hashtags #palnet, #creativecoin, #neoxian or #marlians) you’ll get a 50% upvote in STEEM plus upvotes from each my Tribe accounts too)!

Try to ensure you tell as complete a story as you can.

This weeks prompt is : belief

For #zapfic posts I advise using the tags #creativecoin, #neoxian, #palnet, #marlians (if you post using steempeak you can use up to 10 tags)

The price pool 6 SBI (#steembasicincome share), 100 Marlians, 100 CCC (creativecoincrypto), 15% of author rewards of this post will be distributed as follows

2 @steembasicincome shares, 33.33 CCC will be given to writers of the top three stories (as judged by me) PLUS each of the 3 winners will be added as a 5% beneficiary of THIS post (5% of the author rewards each)

Note: this contest was invented by and is hosted, judged and run by @Felt.Buzz

Thank you! and good luck!
… 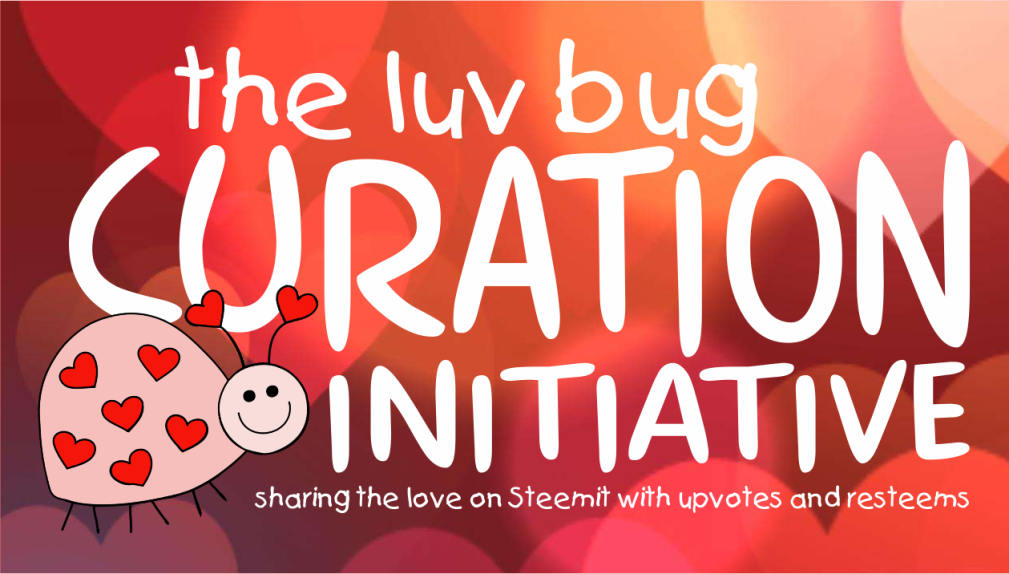 Do your posts need some more luv? Come and meet @theluvbug!
Resteems, and upvotes for quality posts!


Join us at the Freewrite House for fun and games!!! Weekly drawing for SBI memberships and so much more!!

Use the PALnet, Marlians, Neoxian or Creativecoins hashtags (#palnet, #marlians, #neoxian, #creativecoin) when you post your ZAPFIC stories and you’ll find that as well as getting a STEEM upvote you’ll get an upvote in one or all of the other tribes (currently my tribe upvotes are worth a lot more than my 100% STEEM upvote). Using the hashtags means you get BOTH steem and tribe tokens too!