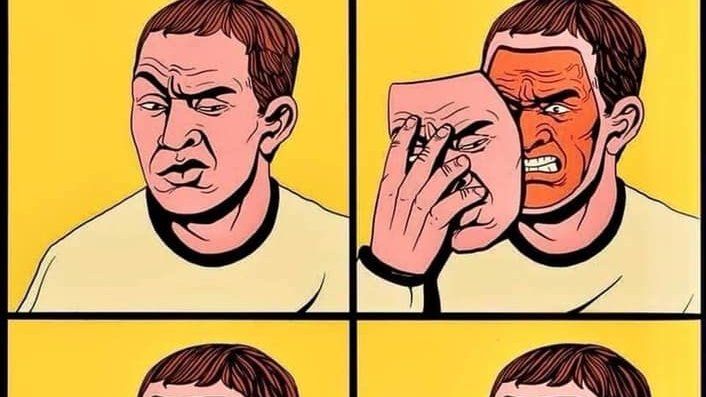 "Millions of Jews were murdered during the Holocaust
because circumcision marked them as Jews! This must
never happen again! Everyone should be circumcised!"

[The pediatrician she spat this out to and a nurse who
heard her (both of whom asked to remain anonymous)
told me this in two separate conversations. The nurse
said there were not enough exclamations points in the
universe to convey the ferocity this woman displayed.
How common is this woman's attitude -- especially
among obstetricians, pediatricians and urologists?]