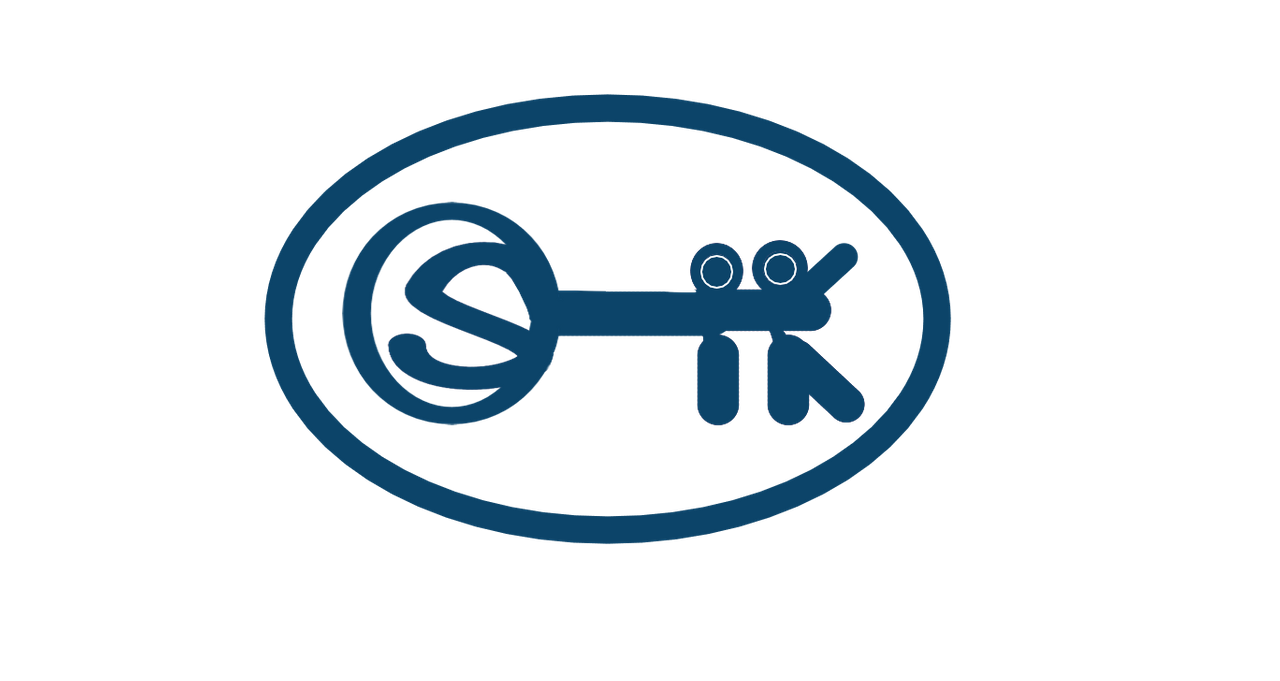 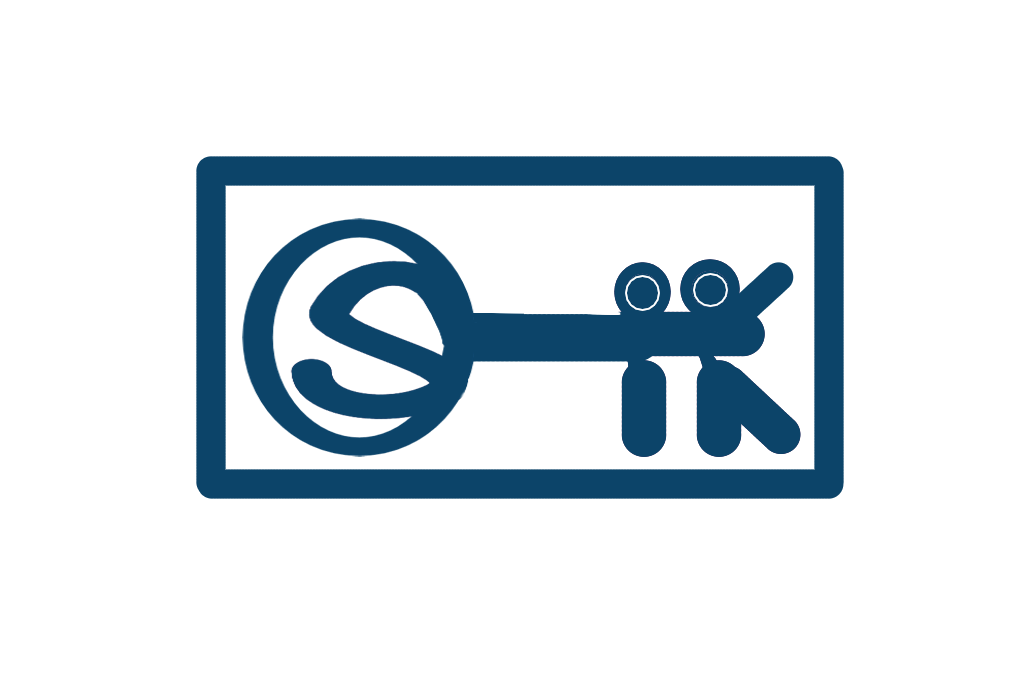 I started with a basic doodle of

A key with people

It signifies the governance nature of the token and the future of web which is dentralisation. Then I realized that the k doesnt look a k and gave it an extra arm. The second logo was based

I tried several combos to show the 3 from web3.0 or S from spk, but nothing was coming together. I made it into a 3 and a s but was not happy with the result. I simplified it to show the power rep, voice and little squares to denote dentralisation. 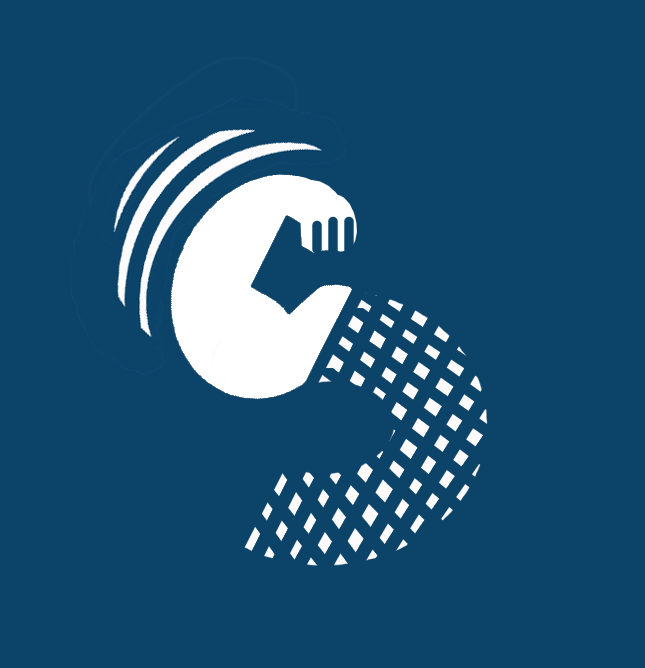 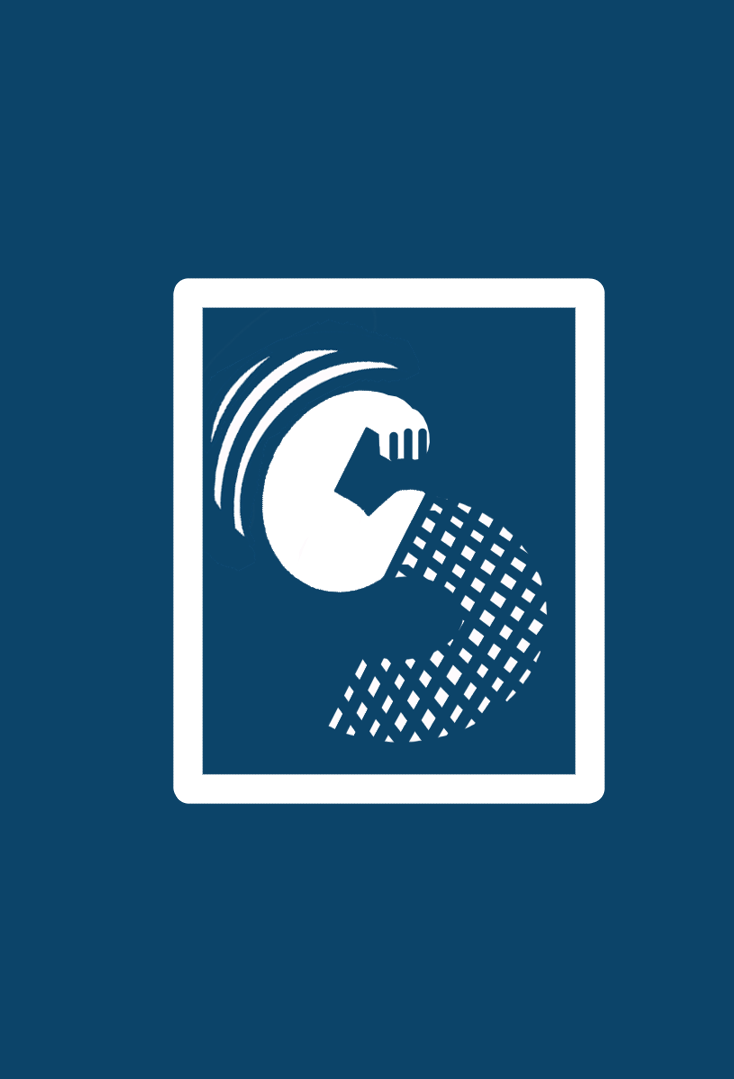