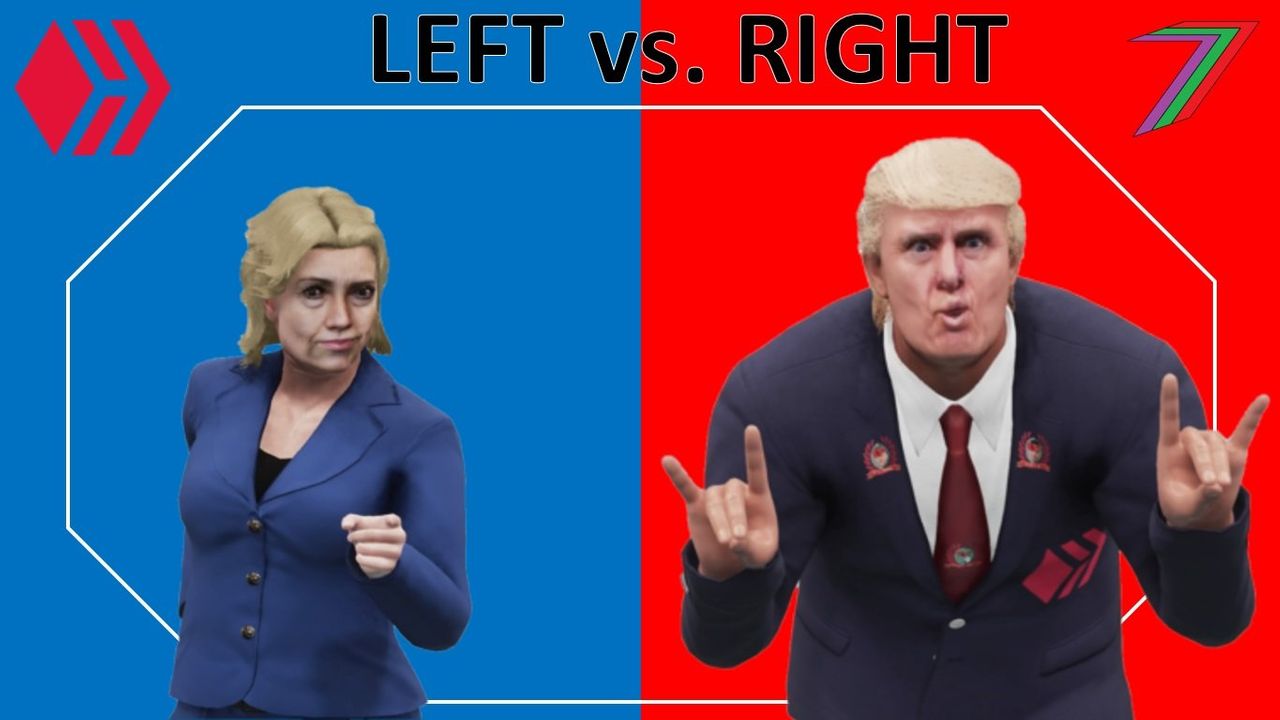 The video in this post is a follow up to my post Exploring the Political Spectrum (Octagon Model). The political spectrum is often presented as a choice between the left wing and right wing. Many western countries have just two major political parties. One party represents the left wing and the other the right wing. This adds to the illusion that people have only two choices and only two ways of thinking. In this video, I discuss how the political spectrum is much broader than just two perspectives.

Key Points from the Video 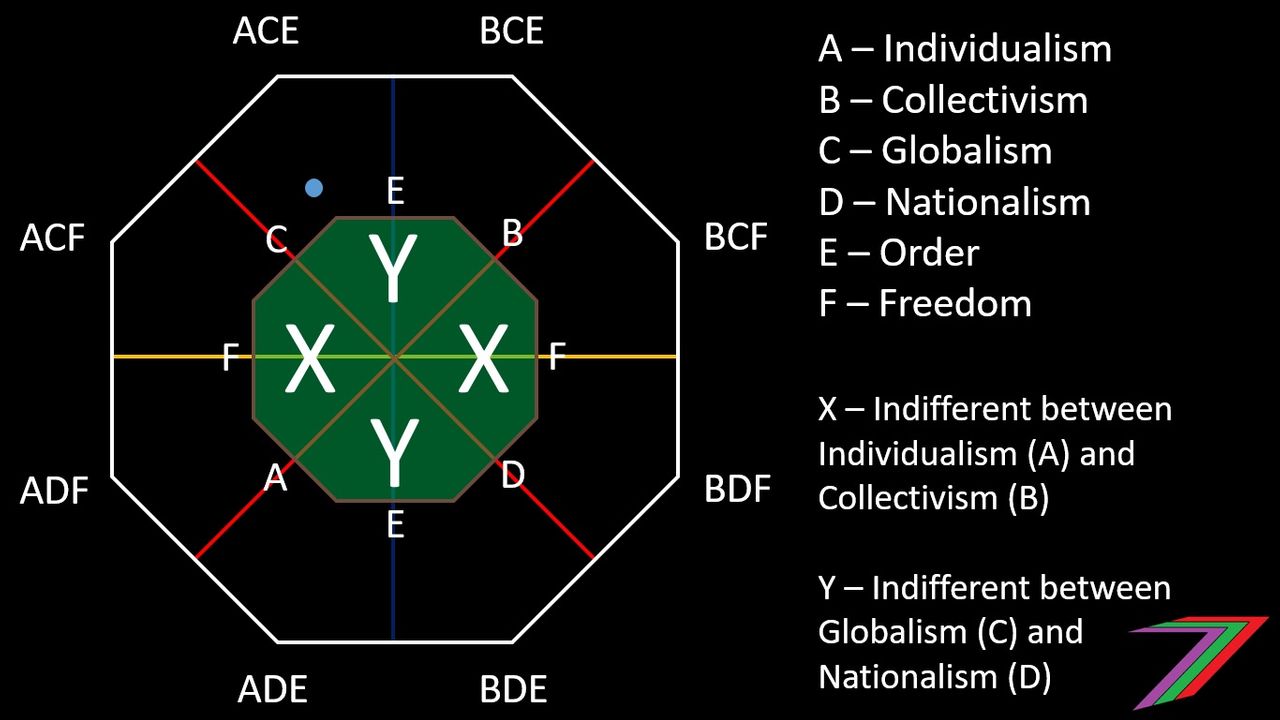 In the video, I discuss the green inner octagon. I want to clarification that the green area is an indifference zone for choices of either individualism or collectivism (left to right) marked by letter ‘X’ in the diagram and for choices of either globalism or nationalism (top to bottom) marked by letter ‘Y’ in the diagram. On the intersects of the red, yellow, and blue lines with the perimeter of the green octagon are letters ‘A’, ‘B’, ‘C’, ‘D’, ‘E’, and ‘F’. These letters represent certainty about one aspect and indifference between all others. For example, at ‘A’ a person absolutely favours individualism over collectivism but is indifferent between freedom and order, and globalism and nationalism.