Many faces of Centralisation 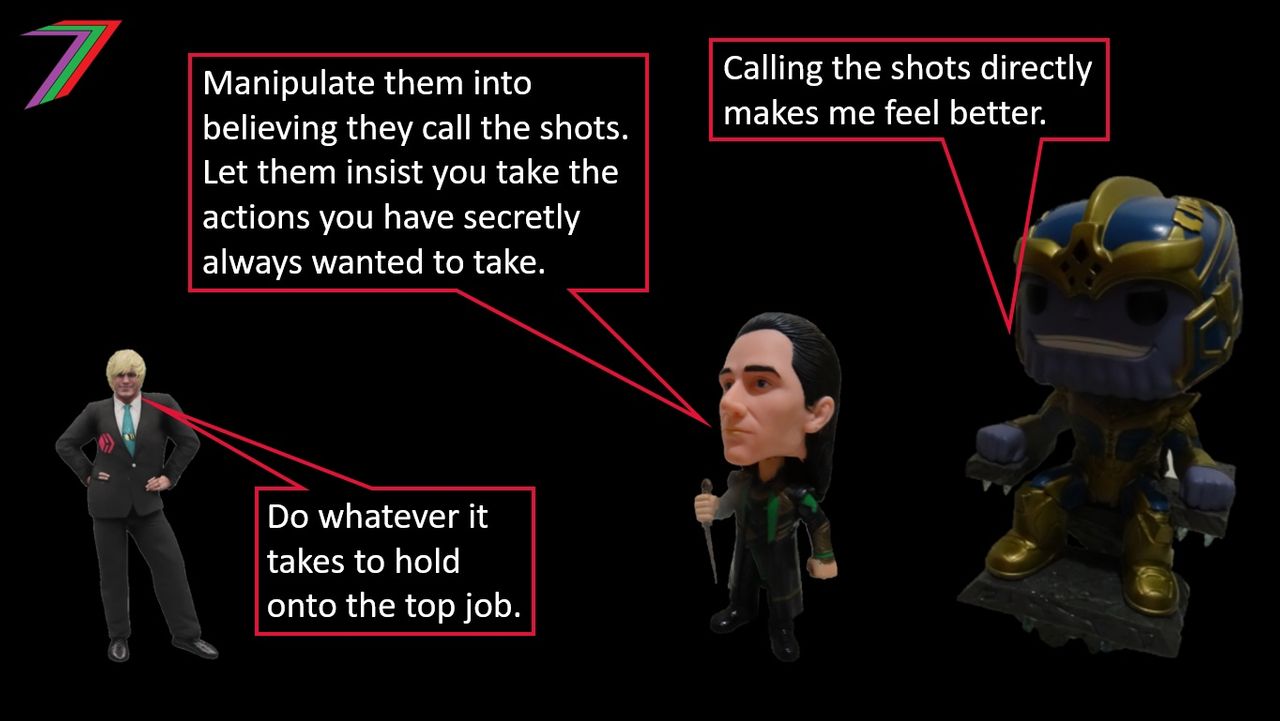 Decisions are made on different scales. Some decisions may affect just a few people, while others could affect everyone. We could categorise these scales as follows:

As the scale of the impact of a decision increases decentralisation becomes more difficult to achieve.

If we assume the outcome of a decision affects everyone in the world, the decision-making process would be highly centralised. It would be impossible to involve all the people affected by the decision. It would be impossible to obtain verifiable consensus from all effected groups. Greater decentralisation could only be achieved, if the global decision could be reduced to many more local decisions. However, this is not always possible. The extent of centralisation plays a role in both the efficiency and effectiveness of decision-making.

Problems with efficiency and effectiveness criteria Decentralised decision-making enables a wide range of concerns to be considered because it pools more information from a wider variety of people. It enables multiple solutions that fit the needs of different groups of people. Centralised decision-making relies on a small number of people determining what is in the best interest of a much larger group of people. There is a high chance for the process to be inaccurate and a high chance that broad-brush solutions based on the assumed greater good will result in the needs of many not being met.

Points of failure and redundancy

Redundancies are a necessary part of any system. They reduce the impact of any failures within the system. An insufficient number of redundancies could result in the collapse of the system and/or processes.

As decentralisation increases so does the level of redundancy. There are plenty of decision-makers for various types of decisions. The absence of some of them will not hinder the decision-making process as it is not dependent on any particular individuals. Communication moves freely between many points. If any communication is disrupted between any points it does not matter as it can still circulate through other points A centralised decision-making process is more vulnerable to attacks and/or takeovers by bad actors. If a person with bad intentions gains control of a significant portion of the decision-making process, they become difficult to stop or remove. Their actions cannot be easily bypassed because of the level of control they hold. The bad actor is also likely to enable the process to be infiltrated with other bad actors who support the actions of the original bad actor/s so as to gain more authority within the system. The removal of the bad actors may only be possible through the collapse of the whole system. Most Governments are highly vulnerable to takeovers by bad actors because of their centralised systems. We have witnessed this with the rise of many powerful dictators and authoritarian parties.

Decentralisation greatly reduces the threat from bad actors. This is because considerable power and authority does not sit with just a handful of people. If a bad actor attempts to take control over a decentralised system, they will be stopped before being able to cause significant damage. The decentralised community can respond to neutralise the bad actors efforts or even have them removed.

Possible hybrid of centralised and decentralised decision-making and governance Major and less routine decisions may need elements of both centralisation and decentralisation. Proposed solutions and responses could come from anyone and so could support and counterarguments for these solutions. However, people that have the relevant knowledge and experience will be required to determine the feasibility of proposed solutions as well as streamline and eliminate some of them. Design and implementation of solutions will also require people with the necessary skills to do so. This process should not be closed to a permanently predetermined group of experts but open to anyone with the necessary skills. The selection process of experts could still be relatively decentralised if the wider community has fluid input into it.