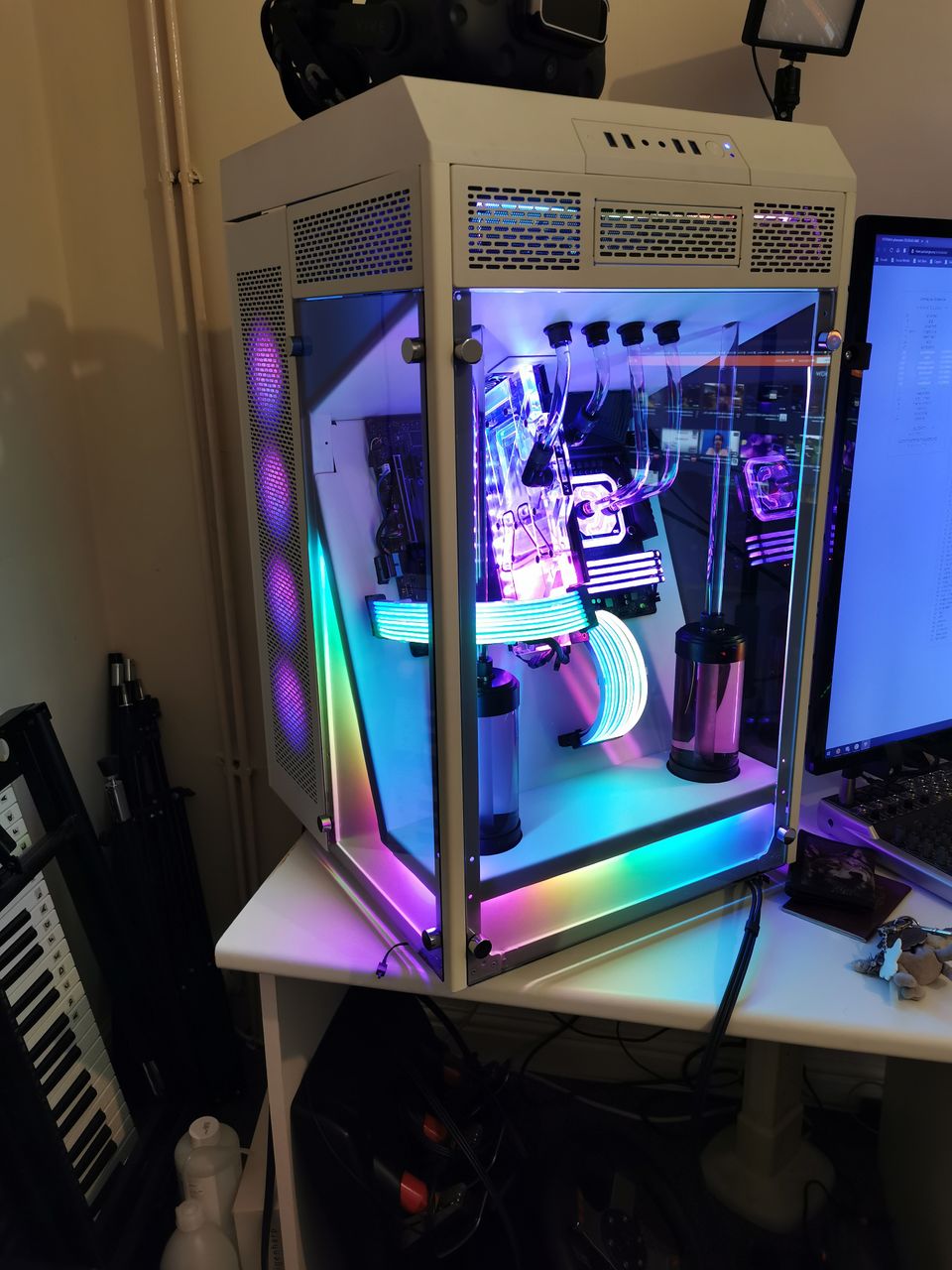 This post serves to expand on the information related to my nodes capabilities as well as my stance on future hardforks and more background on myself.

About me and my abilities

I've been on this blockchain for about 3 years, while at first I wasn't very active I've grown to love this place and now it is at the heart of everything I do in my daily life.

The primary thing I do is stream on @vimm which accounts for 90% of the content I create on the blockchain, I also do a weekly vlog on @threespeak as well as the odd post about coffee and my aquariums.

I'm a very technically minded person, having used computers for many years I can quickly find my way around them and can competently look at source code and know what's going on.

I have worked on websites before and still do as a hobby, I have a couple of projects I'm working on right now that I'll announce when they are ready. Both are related to hive.

I generally have a lot of time on my hands so I can dedicate time to keeping on top of my witness node and all the latest changes happening with the hive software.

I am also open to learning new coding languages and skills, I've already learned a lot from setting up the witness node.

Why vote for me

The main reason I decided to run a witness node was because I have a beast of a machine and that I could. I had found a guide that helped me run it on windows 10 via WSL later decided to move it over to running within Virtual Box.

My node is also run from home, this is an added benefit of being decentralized away from large cloud servers and datacenters which could 'de-platform' hive witnesses much like amazon 'de-plaformed' parlor.

Other than that I'm a regular content creator who loves hive.

My stance on future hardforks

I plan to review future hardfork source code to the best of my ability and will make a dedicated post about said hardforks when they come about detailing my stance on the various aspects of said hardfork.

Future plans for the witness

In the future I hope to expand my witness to having a hivemind node so I can run an API node as well.

I also hope to get a battery backup power system running eventually to protect against power outages.

Generally I plan to make my witness more robust where I can afford to do so.

I also have future plans to run a hive-engine witness node as well.

To vote for my witness you can do so via:

You could also vote for my witness!

Where to find me:

Check out these blockchain games!

Disclaimer! These are referral links