Condoms Addiction To Get "HIGH".

To begin with , I must confess that talking about condom openly is still a taboo in indian society and youth or men thinks twice before asking for it from the medical store. However the use of it has been in place and many people using it as contraceptive to prevent unwanted pregnancy or to protect them from sexually transmitted diseases. This time the sudden demand for condom is for another reason. The news that broke out recently is one of a newer kind and surprises me to know about it. Condom as an addiction sounds strange but this is what happeni g all around. 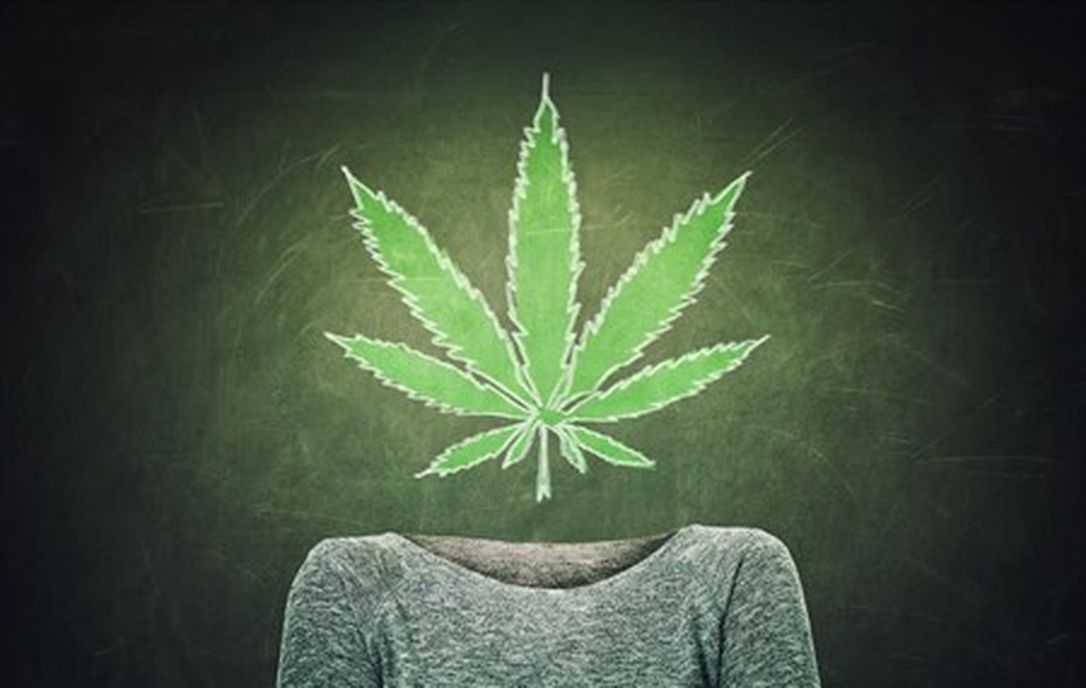 Writing about it, I still feel how the indian audiences would consider reading it, however I feel the news is such that, it needed to be shared broadly. Because this time Condom addiction has increased among a section of indian youth or society and they are using it not for protected sex but to get themselves HIGH. Not sure if this is another form of jugad but Indian youth found a unique way to get intoxicated through condoms.

As per a recent news the students / youths of Durgapur city of West Bengal have been buying Condoms not as a contraceptive but for intoxication. There was a sudden increase in demand and the medical shop owners were taken by surprises looking at the high demand. What used to a 2-3 packet daily sale, the demand for condom rosed sharply that the medical stores started to ran out of stocks in no time. The demand is more for the flavored condoms.

The case comes into light when a shopkeeper noticed the drastic rise in condom demand and asked a customer, only to realise the multi use of Condoms. The demand rose manifold and it becomes difficult for shopkeeprs to meet the demand.
We may find People were in habit of getting intoxicating through different bizarre means. Some like to get intoxicated through cough syrup,some through inhaling Paint, some use get high by inhaling glue or adhesive. But this time the method of using Condom to get High is of differrnt level.

On Investigation it comes into light that the flavored condoms contains a chemical which when put into hot water for long time, then it releases alcohol compound. Which the youth started to consume to get High for 10-12 hrs.

The aromatic compound present in condoms break down to form alcohol which is addictive.

The new generation is completelly unaware about the differrnt health hazards that comes up with these kind of new intoxication technique. Regular use of this intoxicated may develop many complication, which ranges from fever, chest pain or other problems. But making them aware is a real challenge but needed to addressed immediately to prevent from any bigger issue.

It is important to bring it use for what it is made for rather than trying differrntly and risking life.