Biden calls 47-year old black advisor "boy"... can you imagine if Trump had done this?

Trump was called "racist" from day one despite there being no evidence at all of this being the case. Floyd Mayweather, who is a genius in the ring but an idiot for the most part outside of it once said "Nobody called that man (Trump) racist before he ran for President."

And he was right. Nobody did. There was no evidence of it then and there isn't any of it now.

Both of the people that Trump ran against have plenty of actual racist political skeletons in their closets and the media rarely, if ever, even talked about it. Well, the conservative media did but the media machine is still controlled by liberals. 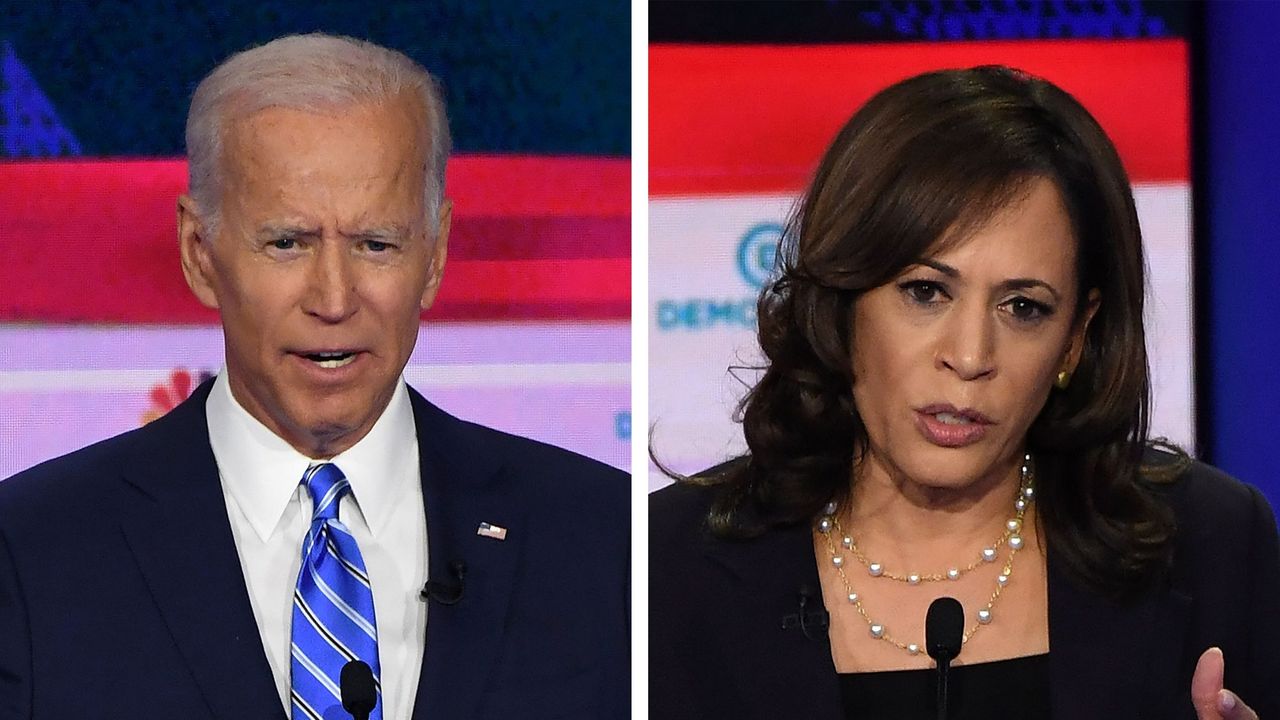 Joe's handlers knew that Joe had some racist skeletons in his closet so what better way to battle this than by making his running mate a minority woman? Make no mistake folks, that is the ONLY reason why Harris was the VP candidate. These two exchanged blows during the primaries that would indicate that they absolutely hate one another and I would imagine they do not get along to this day but that doesn't really matter now does it? We'll have to wait for Harris' memoir book (just threw up a little bit thinking about the fact that this definitely will happen) in order to find out how she really feels about Biden.

In a recent FEMA meeting a confused and bumbling Biden called out to one of his handlers to help him remember how to talk and accidentally forgot that it is not ok to refer to black men as "boy." 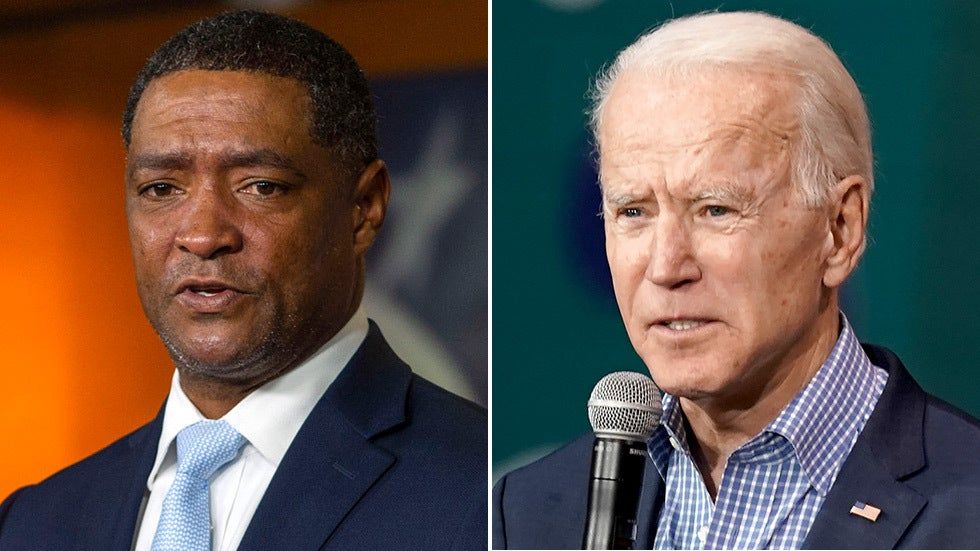 Referring to anyone in their 40's as "boy" is insulting but this became a racist remark, once again only if it goes in one direction (from white to black) due to the fact that slave owners would refer to their slaves as "boy" even if they were older than them. It was a sign of domination.

Cedric Richmond is a Louisiana representative who left that job in order to advance his career by licking the boots of Joe Biden who needed to have a certain number of black people in his cabinet and his staff in order to avoid being called racist. However, Cedric is not an idiot, he is not a slave, and at 47 years old, he certainly isn't a boy.

This is all just the usual slip of the tongue bumbling of words that Biden does on a regular basis, I am aware of this but I want you to imagine for a second the media frenzy that would ensue if Donald Trump had done the same thing. I don't care where you are politically, you know exactly what would have happened. The media would bring in racism experts, Al Sharpton and Jessie Jackson would be back on TV. BLM would riot somewhere and burn some shops or something and this path of accusing a man of being racist would be shoved down our throats from all angles all day, every day.

I do not think that Joe Biden is racist. I think there definitely was a time that he was like when he opposed the desegregation of schools but even then he was probably just catering to what he believed was the opinion of the masses. People like Joe don't have actual opinions, they just do what their advisors tell them to do in order to win elections.

I believe that Joe just messed up and said something stupid when he called Cedric "boy".... but it is just funny to me that the media almost certainly wont even talk about this whereas if Trump had said it, and it was also an obvious mistake, they would have treated this situation in a very different manner.

What the media doesn't realize is that it is actually them that is making people Trump supporters. I didn't vote for Trump, but if he runs in 2024 I will probably do so and not even necessarily because I believe in him but because I am so sick of the way that the media collusion with politics system works here. 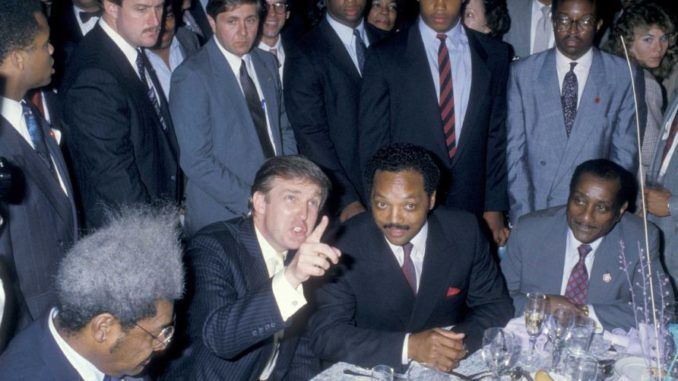 Joe isn't guilty of anything here. He's just an old man who says stupid things from time-to-time. I don't hate him but I do think he really shouldn't be in charge of anything and I don't really think he is actually in charge of anything anyway. It is just infuriating to me that this slip of the tongue is a "nothing burger" but the media would have went absolutely wild with it if Trump was in office.