Afghanistan.... I say don't go back... no matter what happens now

This is going to seem callous I'm sure but I am done with USA feeling as though they can, should, or are even capable of babysitting the world. Over a trillion dollars spent on pretending that we are not taking over, then inserting a puppet government, training troops, and within a span shorter than the "Iraq War" the people that we had been keeping at bay (the Taliban) took complete control of most of the country and the soldiers we trained are surrendering and the people that resisted Taliban rule are now going to face a humanitarian crisis.

I have not been to Afghanistan, and I have no desire to do so. I am one of those people that don't think we should have ever been there in the first place and our initial reason for going there was built on lies or misinformation. It was probably a mixture of both. 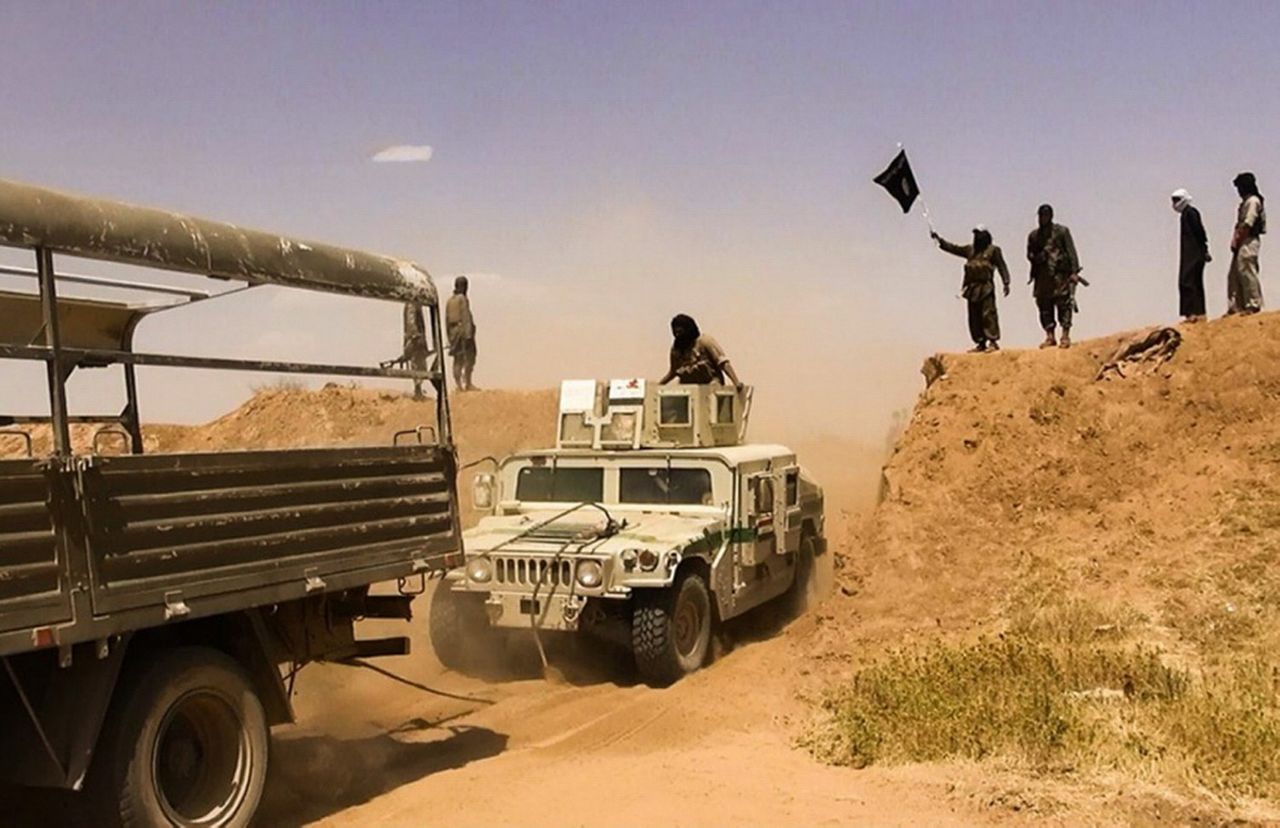 I, like most people, stopped really paying attention to Afghanistan and it is really hard to believe that the USA has maintained a military presence there for as long as we / they have. I was not in the military in any meaningful capacity and did no tours and I of course mean no insult to any of the soldiers that did do tours over there but we were sold a bad bill of goods and this very rapid return to Taliban control is just proof that no matter how much money you throw at something, you can not change a people who do not wish to be conquered.

Are they terrorists? I don't know. I do know that their ideas about how life should be based on their religion is very different from our own, but imagine if you will that the United States was occupied by a "Korean peacekeeping force" for 20 years and they installed their own people into your public offices. How much would you be behind that?

Ron Paul was the last major party candidate that I supported. Before and after that I have voted primarily for candidates who are either Libertarian, or are NOT the incumbent. In a situation where there is no Libertarian candidate I just vote for whoever isn't currently in office. I don't even look at their standpoints. 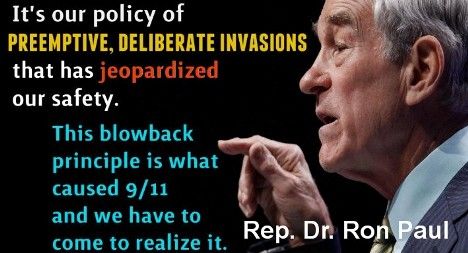 What implications is the US withdrawal from Afghanistan going to have on America? When I say "America" i don't mean our oil interests overseas I mean the actual United States? The government would have you believe that it will become a breeding ground for terrorism but please do forgive me if I am wrong, but I recall a great deal less terrorism in the United States back when we minded our own friggin business and stayed out of other people's lands. I seem to remember movies where we were actually featuring the Taliban as the "good guys" 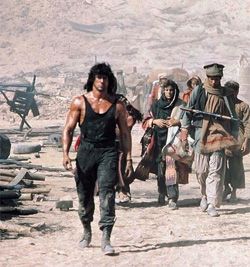 The rapid pace in which the Taliban took back control of Afghanistan is indeed shocking but it just kind of goes to show that you can't occupy a place that doesn't want to be occupied. One soldier said something along the lines of "we are fighting guys who have 40 year old rifles living in caves and wearing flip-flops, and they are winning."

I am paraphrasing of course but I also know a few guys that did tours in Afghanistan and they said that morale was very very low in the US troops because they couldn't really understand WTF they were doing there.

Is it tragic that there is no doubt going to be bloodshed for those who cannot get out? Of course it is, but there was plenty of bloodshed when the United States decided to impose their will on Afghanistan in the first place and both parties are to blame for this. Only one other person voted against the use of force in Afghanistan back in 2001. I previously thought that Ron Paul was that person but he was not although he did fight pretty hard to get the troops out for many years after that.

src
Add Pharma to that and I think he is correct

There will be blood, I am certain of this... but atrocities take place around the world on a regular basis and the US government just seems to pick and choose which ones they are going to get involved in.

I say don't get involved in any of them. When Afghanistan starts to burn, I say let it burn. We tried for 20 years to turn Afghanistan into America, and it didn't work. Russia tried before that. It's time to walk away and stay away.