The Future of Rabona 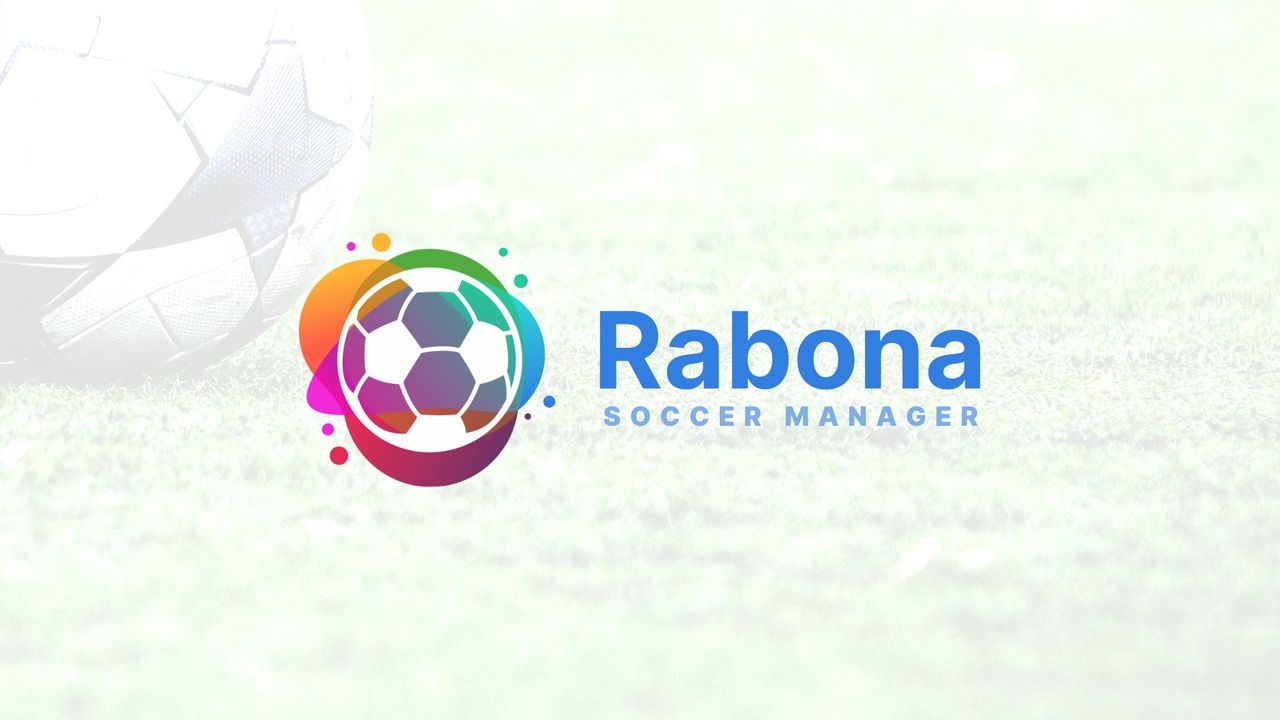 Hello all Rabona players and football fanatics! This one is a special post, in which we will tell you about the future of Rabona game, the RBN token, and this lovelt community as well. Read on to learn more!

The Rabona game has been running for almost 2 years now—it went live in September 2020. Many great things happened in the meantime, such as:

Also, somewhere during this time @mciszczon joined the team, later on takin over the leading role in the project. We also welcomed @ivarbjorn, who helped creating and operating both the official community, as well as the Curation Program.

Despite all of these great things, the development of the game was not as quick as we would hope for. The team is small and we have not been able to grow it to the extent in which the work on the game would really take off. We have many great ideas and plans regarding the core features of Rabona, its economy and tokenomics, and many more areas of the game.

It would obviously be a huge loss for all these plans to never come to be, as Rabona has a great potential in it. We have a strong foundation for an awesome online simulator game, and the best community out there! And let’s remind ourselves once again, that football (aka soccer) is probably the most known and loved sport throughout the entire world. Whether it’s Americas, Europe, Africa or Asia, everyone loves a good football match!

Why are we writing all of this? Well, because today we would like to make an announcement regarding the future of Rabona, something that will be as exciting to all of you, as it is for us—the team.

We have started serious talks about the future of Rabona with a company which specializes themselves in building blockchain-based multiplayer online games. It’s still very early stage, but if everything goes well, Rabona will receive a tremendous amount of help—that is additional team members and a backing support from the company.

Unfortunately, currently we are not able to share any additonal details yet, as they are being worked on all the time. But this is a great news for Rabona and all of you Rabona fanatics! We will make sure to share more details about this cooperation as soon as they are available.

All of this does not affect the current state of the game, of course. Rabona game is and will still be operating normally. We are very grateful for all community members who are there with us, giving us support and waiting for new great things to come to Rabona—we are working hard to make this happen for you! A brighter future paints itself ahead of us :)

Thank you for reading through today’s post and your patience. As mentioned, we will share more announcements soon. Until then—stay tuned!