Sydney in Lockdown Due to Gaslighting by Leader 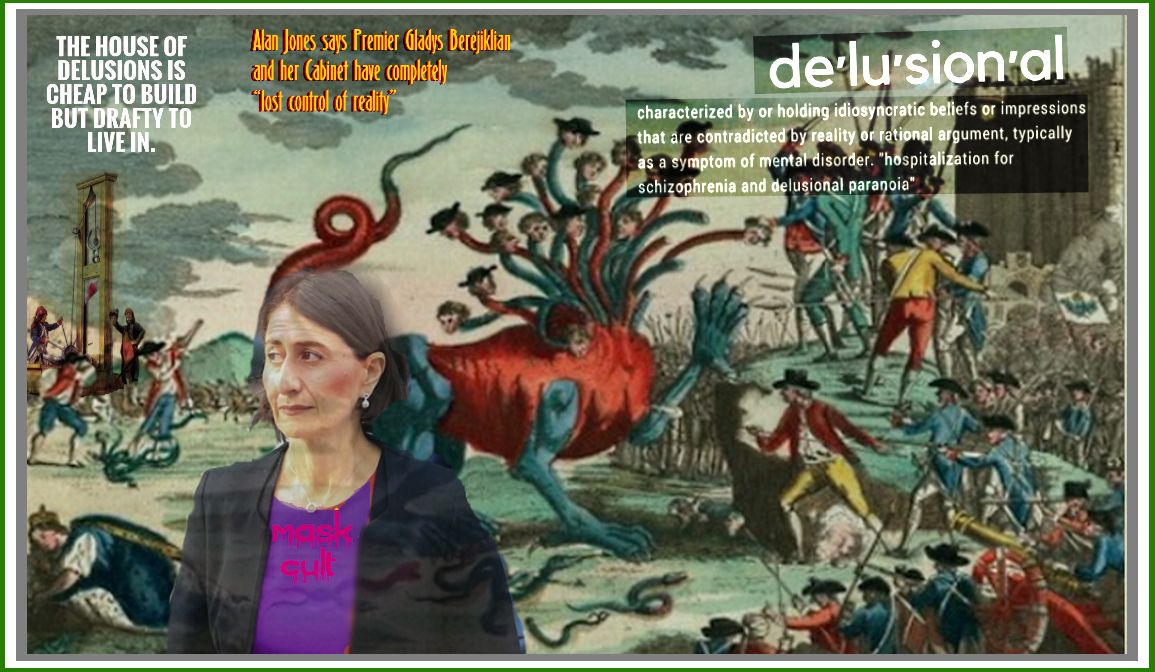 Post 2020 Sydney's citizens mistakenly thought they had come through the pandemic better than many countries.

We were rightly proud of the Premier who had taken the state through the pandemic without the economic meltdown that went hand in glove with shutdowns taking place across the globe.

Sensible measures, limit travel if practical, social distance guides were adopted and the figures show that we easily did as well at handling the virus as our sister state Victorian, and their Premier turned Melbourne into a grim fear filled police state ruining countless small businesses in the process.

Our smugness at a better than other cities result was apparently premature as a few weeks ago the NSW Premier, Gladys
Berejiklian, took the decision to throw the city and then the state under an ever stricter and ever extending lockdown with a handy helping of mask mandates. As our judgement impaired Premier aided by a hysterical media, announced another date extension, its hardly surprising protests are mounting.

So did our elected Premier pay attention to the protests? Did she vow to get additional advice? To review the multiple global studies that to date she seems to be ignoring deliberately? Her response suits that of a Dictator, a role she is adopting far too easily for my liking.

The central issue is one peoples world wide are grappling with as almost daily facts and evidence emerges from every quarter showing how the global public is lied to and manipulated at every turn, from slippery Dr Fauci trying to worm out of his part in creating covid19, to big pharma's attempt to smother knowledge of Ivermectrin as a treatment, even the vast wealth transfer making so elites trillions and sending so many to the gutter.

Deception done with such arrogance and contempt for the citizens of NSW it leaves a foul stench in the air. Her gaslighting of the public seems clear, the raw data shows we are NOT in a pandemic crisis. Studies from the WHO, medical experts and reseachers clearly show enforced imprisoning and masks dont work. 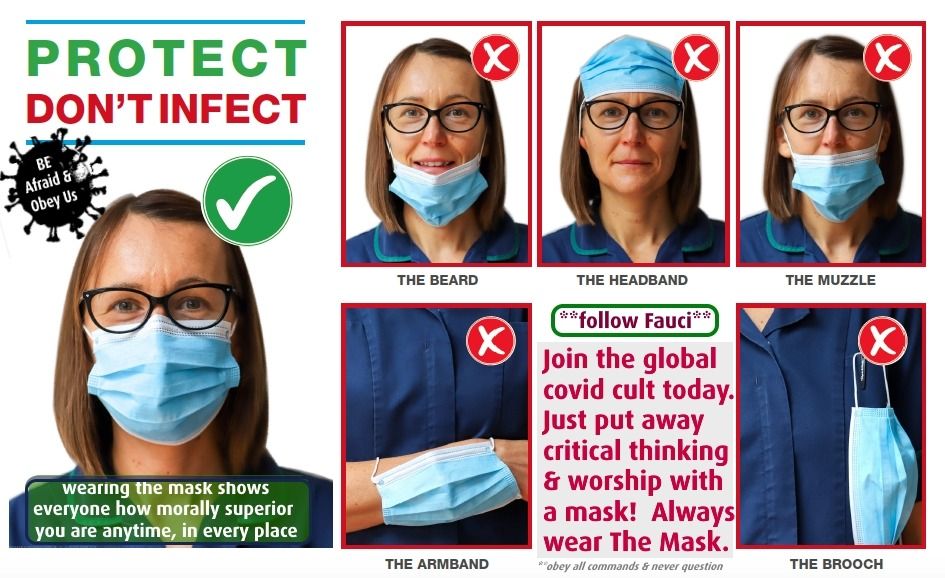 To be frank, its terrifying to think that Gladys her corrupt inner circle, and chief advisor Chant (dubious medical expertise) can ignore logical facts such as the figures below, and then justify acting as elite Facists by promoting a narrative based on fear. 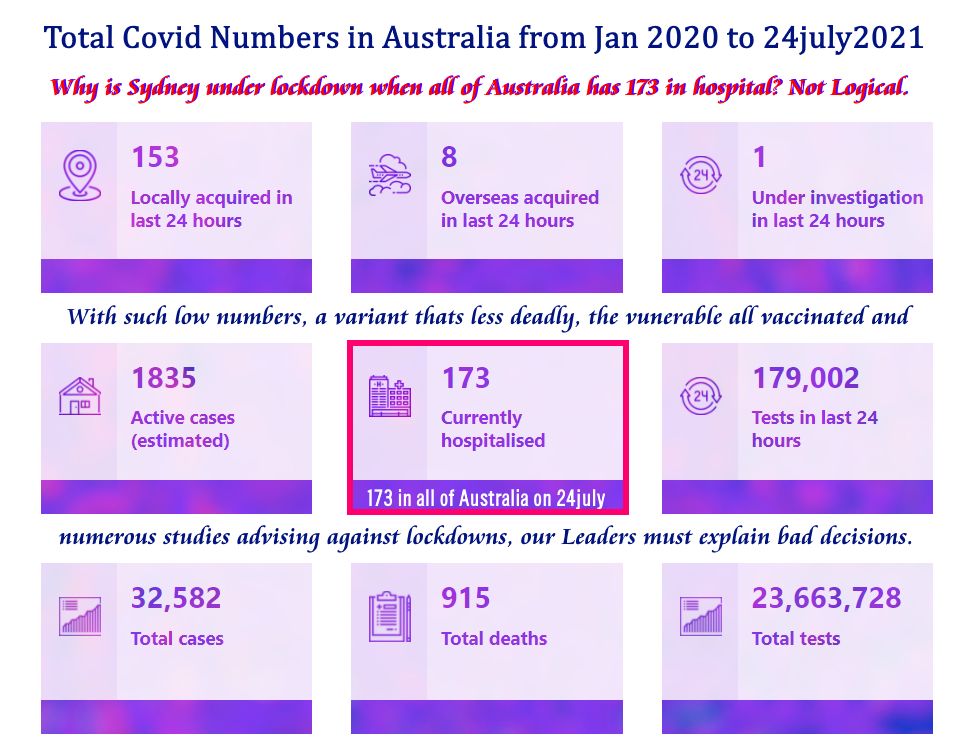 Of course death features heavily in Gladys scare tactics, plumped up and passed on by an irresponsible fawning media. We have more people dying of regular flu than this covid variant, and Dr Chant should be struck off for 1)Harming the public deliberately or 2)Medical malpractice and stupidity; if she swallowed the virus coolaid and denys the Govt insanely over-reacted. 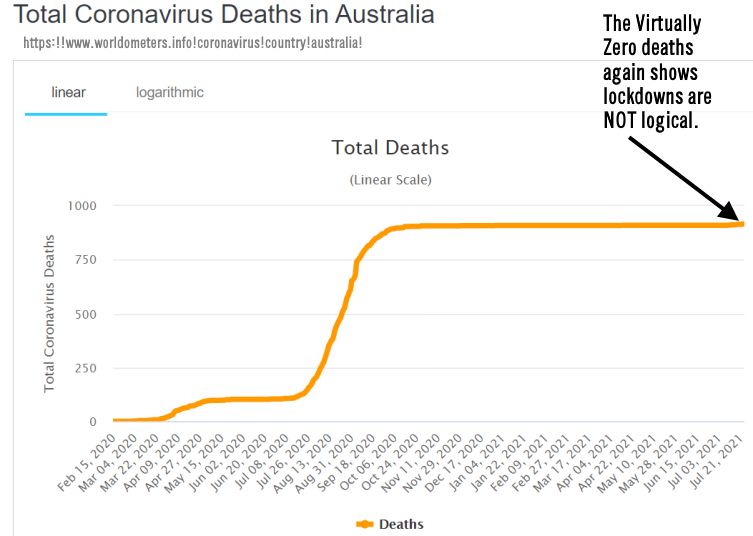 I could be generous in conclusion. As she has surrounded herself with an assortment of shady criminal types, and has colleagues I suspect will be behind bars once investigated impartially, maybe she was blackmailed? Or perhaps she was duped by clever advisors with their own agendas?

No, it won't wash. She scraped by the scandal of koala genocide, somehow, and neatly steps over and around her cabinets nasty little deeds. Sorry Gladys, gaslighting us without cause spells the death blow to your political life.

The Gladys glow, has gone.