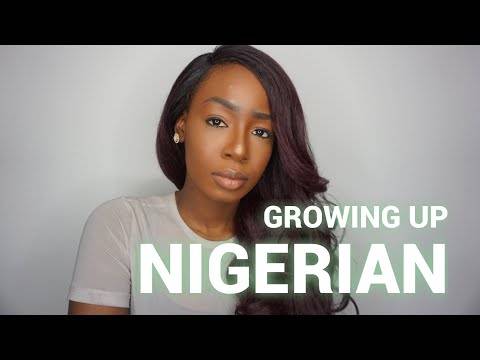 This is very interesting. Tolani Baj is clearly very intelligent and intellectually curious and she does a really good job of comparing her experience in the US and in Nigeria.

The term "bigotry" would be a more appropriate term than "racism" in reference to some of the encounters Baj describes as all persons involved were of the same race. But the bigotry is quite startling. In one episode, she references African Americans telling Nigerians not to get into a swimming pool because they are Africans and therefore unclean. This is some severe discrimination.

Best I can tell, her experience is not unique. Back in the day, I used to drive a cab in the Boston area. One of the regulars was a Kenyan lady who on a few occasions casually mentioned her habit of doing her best not to communicate with local Black people. Being White, I felt odd telling her that clearly not all of them are bad - with which she agreed but stated that in her many years in the States, primarily in the Boston area, she barely had any unpleasant interactions with White people - service personnel, passers-by in the street she would ask for direction, etc. - whereas most interactions with Black people, with hardly an exception, ranged somewhere between utter indifference and outright contempt and hostility. And this was a person who was polite to the T - at least in her conversations with me.

This is an interesting tidbit, in my opinion. Stories like this put one more crack in the utterly false narrative of the oppressed Blacks and racist Whites that the establishment seeks to perpetuate. Once again: no, Black people are not a monolith, yes, Black people can be racist, and, as Martin Luther King would say, we should judge people based on the content of their character, not the colour of their skin.