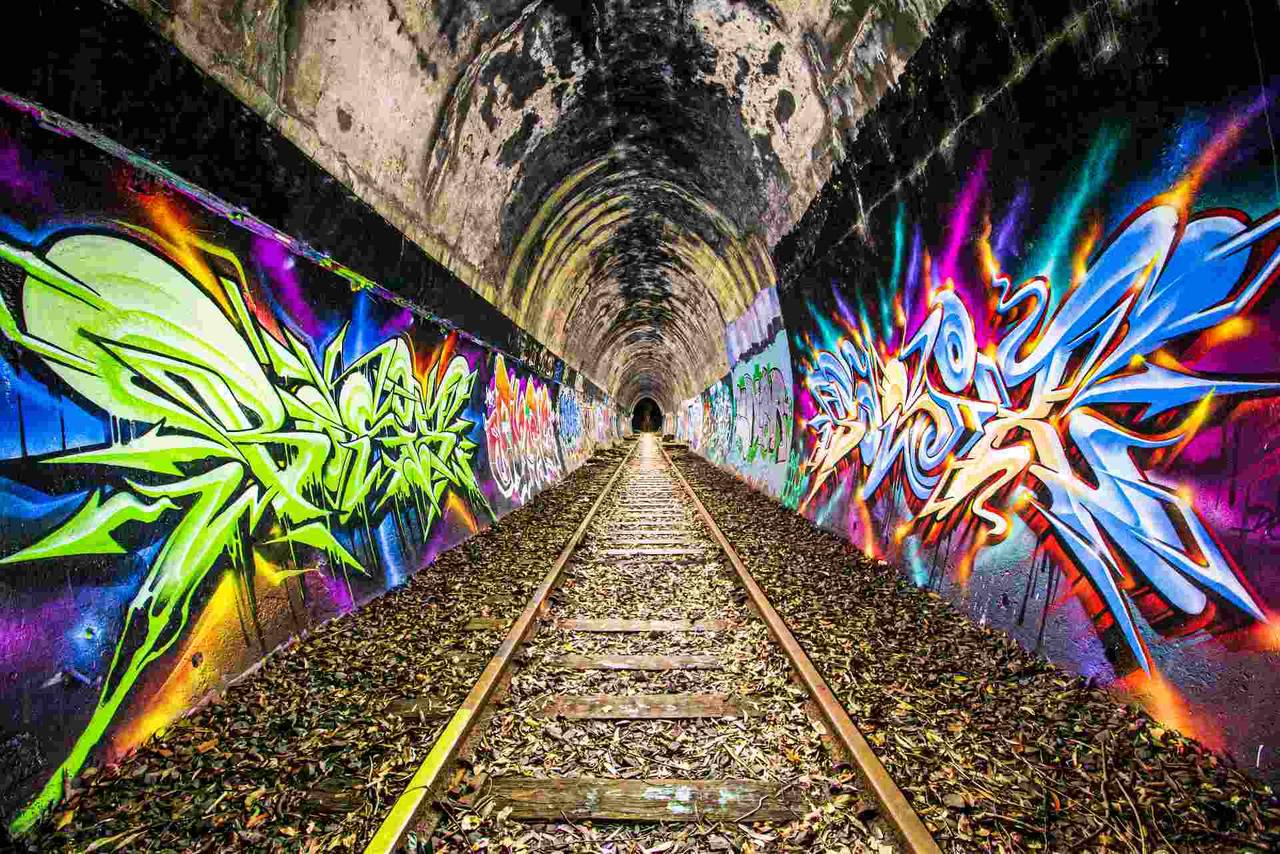 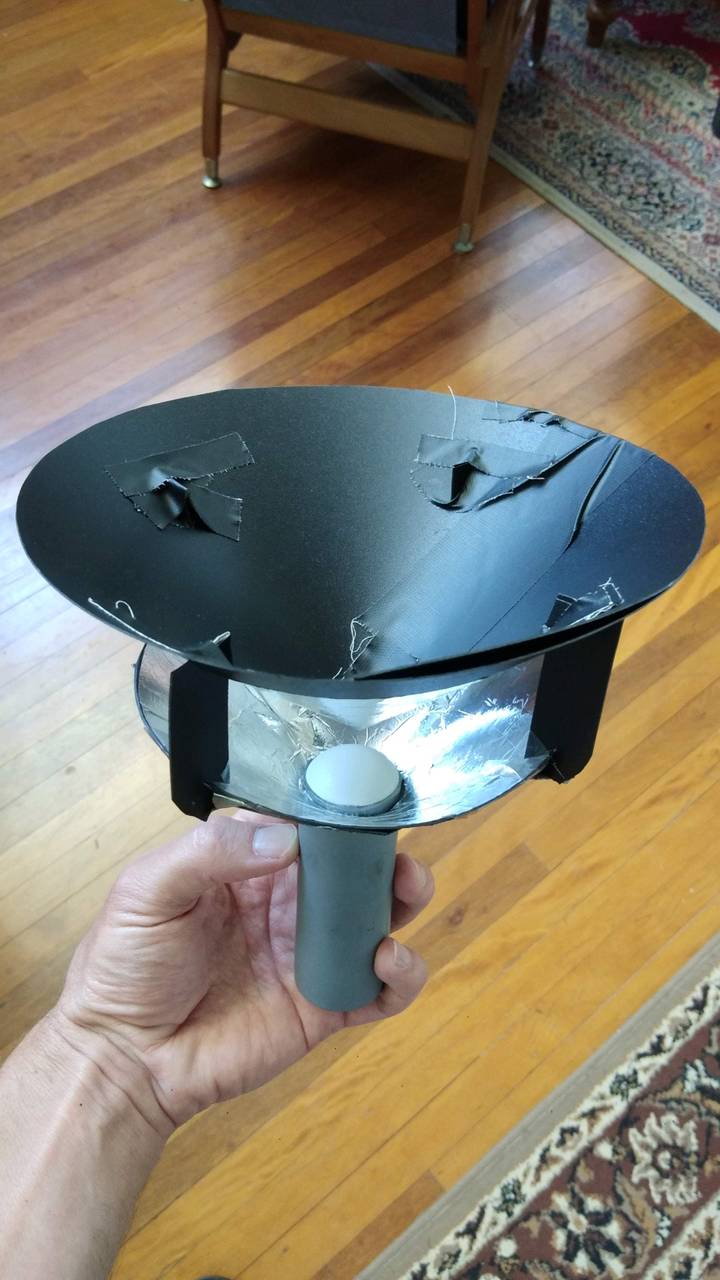 This is the train tunnel I do a lot of light painting in. Last night I did a walk through and illuminated the entire 87 metre tunnel using a 'backlight scanner' (basically a torch with a cone over the front that shoots light out to the sides and hides the light source from the camera).
Thanks to Pala Teth for his tutorial on how to make the scanner, it's a great tool.
This train line was closed in 2004 so the tunnel is now adorned in some amazing graffiti (particularly by @mrbasix seen on the left and right here) and is regularly used for dance parties. I've never actually been to one of these parties but I've seen videos on YouTube and they're quite the production. Full light shows with smoke effects, DJ' s and MC's on a pumpin' sound system, I can see why people are drawn to them.
The downside of these parties though is the trash that's left behind. I've been in there many times and seen broken glass, bottles, cans, old couches, wooden pallets and carpet that people have left behind.
It's such a shame that people have the energy to take stuff in but are too lazy (and inconsiderate) to take it out. It's a frustrating sign of the throwaway mentality of our society.
At the moment the tunnel is not looking too bad, there are a few pallets and couches set up in there (which you can see in this pic) but generally it's ok so obviously someone has cleaned up, which is great to see.
This is a single exposure:
10mm, f/7.1
ISO-400, 140secs
instagram.com/rod.evans.visual