The Kings Dream Interpreted a reflection from the book of Daniel 4: 19-27 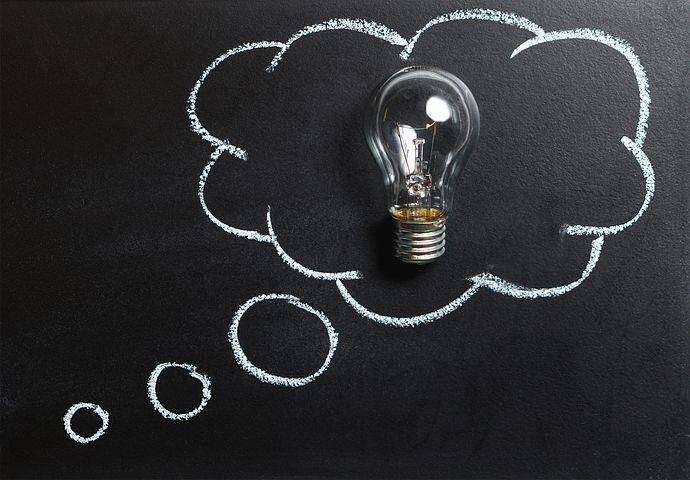 While many people behave as though this is the only world that there is, the Bible teaches that there is another kingdom superior by every standard to this one, with God as the King. Even Nebuchadnezzar with all his might cannot in any way compare to him.

Can you remember some of the most abominable leaders the world has ever had? People like Idi Amin of Yuganda, Mammar Gadaffi of Libya, Sadam Hussein of Iraq, or even Adolf Hitler?

These held sway over their nations and you would think that their leadership will last forever, but where are these men today?

In v23 we are reminded that God is eternally vigilant and that he has angels whose duty is to watch over the affairs of men.

While Nebuchadnezzar was used to decreeing the life and death of men, there is a greater king who decrees the rise and fall of kingdoms and nations. And God has decreed the humbling of Nebuchadnezzar until he acknowledges that the Most High rules in the affairs of men and gives it to whom he wills (v26).

The lesson here is applicable to everyone no matter our sphere of influence; every leader holds power in trust for God and therefore need to conduct their affairs in righteousness.