Why Bitcoin Cash is better than Bitcoin? 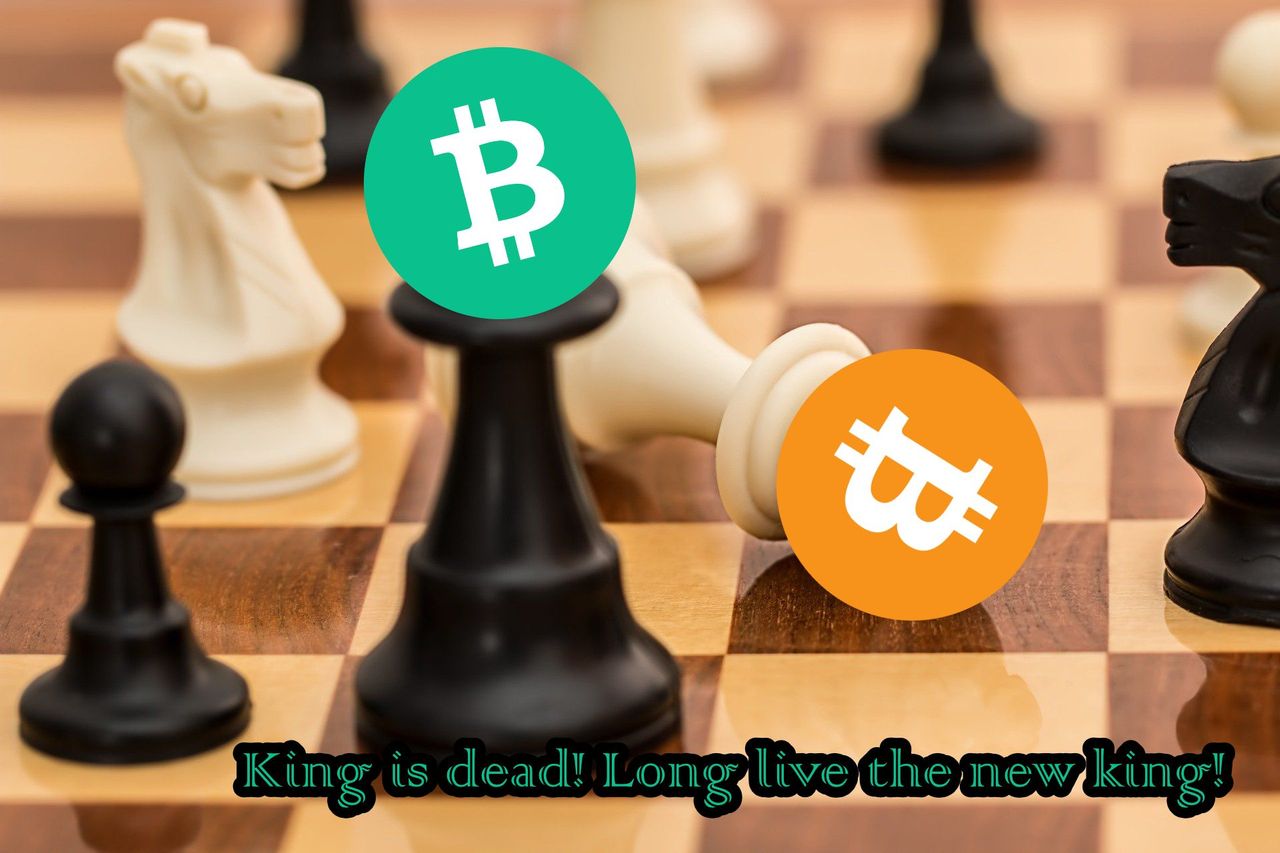 Anyone who is interested in crypto currencies and blockchain technology has heard of Bitcoin. Bitcoin is an investment tool for some, and the beginning of the road to freedom for others. However, just as nothing is perfect, Bitcoin also has some flaws. This is where Bitcoin Cash comes into play as a great solution. For people who are not familiar with the subject, in this article, I will go down to the starting point of cryptocurrencies and explain to you what Bitcoin is other than an investment tool and why Bitcoin Cash is better.

It all started with the global monetary crisis in 2008. The fact that countries print money according to their own will, corruption allegations against banks and the people's creeping into poverty with the loss of value of money formed the basis of the road to the beginning of the new age.

Everything would begin with the emergence of a libertarian and forward-thinking hero who could not remain silent to all this: Satoshi Nakamoto. It wasn't his real name, it was just a pseudonym representing his upright stance against centralization. This hero took the first step in starting the new era by sending the Bitcoin whitepaper to the members of a cryptography mailing list on October 31, 2008. The aim of Bitcoin was to create a new decentralized system powered by its users as an alternative to centralized and corrupted monetary systems. This system, which allows money to be sent between two people in a short time with low fees, without intermediary institutions, was independent of countries and institutions.

But every good thing must have a flaw, right? As Bitcoin's popularity increased, money transfer times began to get longer, and shipping fees began to increase. The number of people sending and receiving money on-chain now exceeded the limits of the project. It was at this very moment that an innovative team like Nakamoto emerged and decided to take the started revolution to the next level: Bitcoin Cash.

This situation created the motto of real crypto money, which is still engraved in the ears of many of us today: Bitcoin Cash is a peer-to-peer electronic cash system that aims to become sound global money!

Although Bitcoin was a project that was born as an alternative to the monetary system, its development process made it impossible to use it as "money". However, Bitcoin Cash has created a great monetary alternative that can be used on a truly global scale. Today, when you go out on the street, you can quickly pay for the food you eat or the clothes you will buy using Bitcoin Cash, thanks to a small application on your phone. You can donate to charities, use it in your shopping, and easily send money to your friend living on the other side of the world in seconds. While doing all these, you do not need to give your personal information to an intermediary institution.