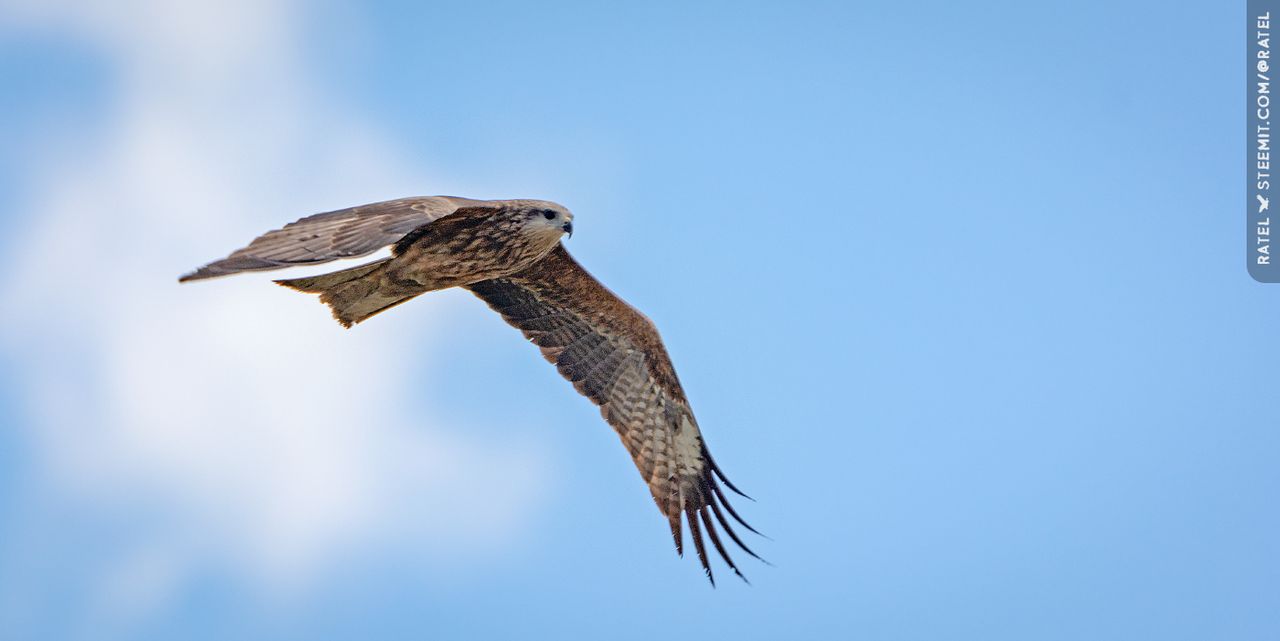 This bird of prey is distinguished by his thermophilicity, so it spends winter in warm regions, which is what his scientific name says. However, despite this, the kites arrive in Siberia at the very beginning of April, when it is still quite cold and snow can lie. According to my observations, most of them can already be observed on April 2-4.

Black kites can feed on various carrion and garbage. Typically, the largest percentage of their diet consists of just this. Birds do not hunt large mammals, because due to weak limbs, they may not be able to cope with prey. The only victim that they can easily pick up with their feet is small fish. What they are doing in our city on the big river. The photo is just from there, kites fly over the river and look out for fish. 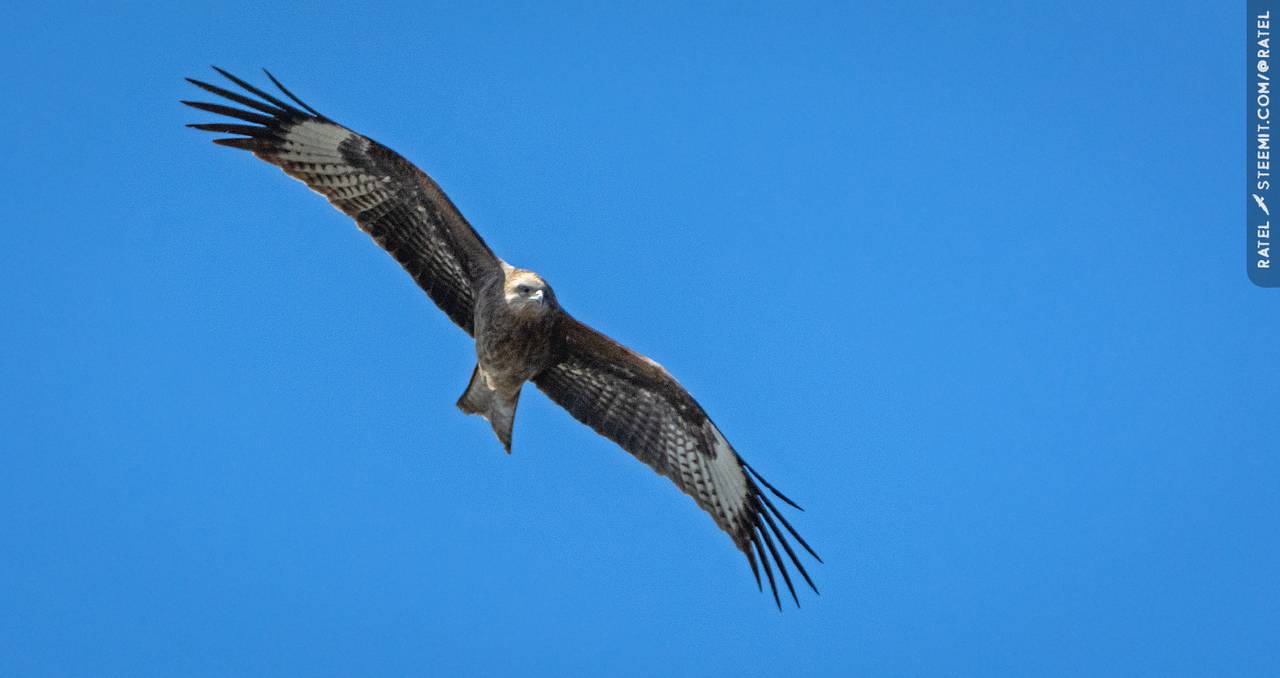