It is the midsummer holiday today and while I spent last night at home, I am back at the hospital for some tests to make sure the medication is suitable for me. It should be okay, but they want to make sure of course.

We will hopefully be heading across to the neighbors place later to say hi, as I think it would be good for my wife to get out of this conversation for some time and spend some time with people that aren't so close to it, making it more of an oddity and less personal.

I dislike the drama and the attention, especially when it is around something so negative. 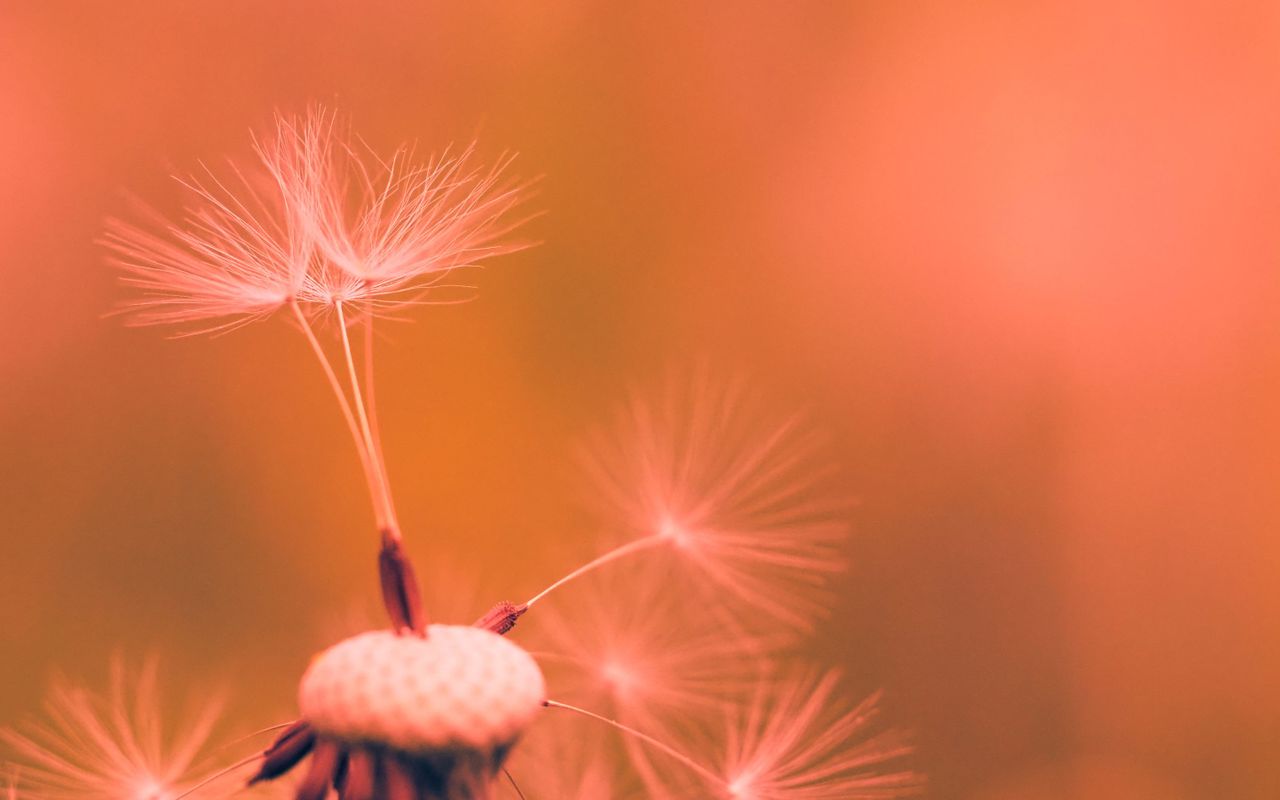 The profundity is starting to hit me a little bit more, as how close I recently came to death or catastrophic system failure, and it is interesting how a few days later, I am just meant to get on with my life, living as if nothing really happened. As they say, life goes on, but it is still kind of strange how these kinds of events just kind of wash over us, like water off a duck's back.

Even as there is still the pain in my head, my mind is turning to other thoughts and looking to deal with the normalcies of the days. If this is what it is like for me who is currently living it, it is no wonder that the average person moves on fast and is barely affected by the events of others.

I wonder if it has always been this way, or our disconnection and isolation from each other has made it significantly more pronounced. I have noted for years how so many of our issues stem from our growing irrelevance to each other, as social reliance is a core part of our humanity, yet it is different again to note how tenuous my own position in this world is and also, how insignificant it would be if I slid on out.

Of course, to my wife it would be life-changing for a time and perhaps for my daughter it would be life-defining depending on how she dealt with it now and would choose to in the future, but things would most likely align, smooth, flatten into normalcy.

It is much like getting trapped in the daily ups and downs of the markets, and then zooming out over time to see that they are far smoother, far less volatile. Life is dynamic and in a constant state of flux, but for the most part, it isn't new and has been repeated similarly for hundreds of thousands of years in a constant cycle of birth, death and rebirth. Some processes change, technology advances, we know more about our world, but the fundamental building blocks are the same.

Near-death experiences are supposedly meant to bring clarity to life, to offer direction, but the actual change available is very limited in scope. I readjusted my life a while ago to try to improve the experience and possibility of my family and others, and that doesn't change because of the events of the last days. If anything, it has made me more resolute to work toward that end, because my time on earth is not only limited, it is also largely useless as a single life and the only real value it has is what it can add into the conversation in relation to others.

Every life matters perhaps, but the more isolated that life is, the less it matters. When we create societies where we disconnect from each other and no longer tether what we do to the experience of others, we have reduced them to the meaningless and in so doing, diminished ourselves similarly.

I know a lot of people who have been asking over the years toward the meaning of life and these days, a majority of them think it is about maximizing their experience during their limited time alive. Yet, they think the maximizing of experience is for them as an individual separated from others, not them as a piece of a whole, a vital component that connects the past to the future in this continual cycle of similarity, yet evolution.

The building blocks of creation are unchanging - thought, word, action - but what these three components can together accomplish are limited by us. In combination, we can compound who we are, with who we are.

Time for my tests.