The Hail Storm in Adelaide The low level murmur of early morning voices and the sound of the occasional chair scraping against the floor of the food
court at Elizabeth Shopping Centre were drowned out temporarily by a low level rumbling sound, followed by a crash of thunder.

This was quickly followed by the roar of heavy rain outside and the clear blue skies of the morning were replaced by dark grey clouds, eager to relieve themselves of their gravity defying burden.

I was here for breakfast after having a hearing test at 9am.

At that time of the morning, "healthy" food options are difficult to find. I chose to order a KFC Ultimate Box. The inside of a Zinger Burger

Yes, I know it's rather unorthodox, but there was no line up and I could see the staff were eager to make their first sale of the day. Two birds, one stone.

Another boom of thunder and the lights flickered briefly, followed by another round of heavy rain.

Boom. Boom boom.
Thunder again only further away in the distance.

I decided to leave the shopping centre and head home. It was clearly too wet to spend the day at Glenelg Beach as I had originally intended.

I took these photos of the sky; it looked like an interdimensional portal was going to open up. An interdimensional portal about to open? Should I call The Avengers?

It would be a while before the next bus was due so I ducked into the nearby McDonald's to stay dry. It was a good thing I did because 2 minutes later that interdimensional portal opened up and out poured hail stones the size of marbles! Then they got as big as golf balls! Hail the size of golf balls

The hail wasn't localised to Elizabeth though, in fact it affected most of the state and the damage was quite extensive. The roof guttering on my home was damaged slightly, but enough that I am considering repairs, but it's not urgent.

Afterwards the area looked like a Winter Wonderland, or the Australian equivalent.

Quite an amazing day, but it had only just gotten started...

That night was also the Adelaide Hive Meetup and that's definitely a post for another time.

See you next time. 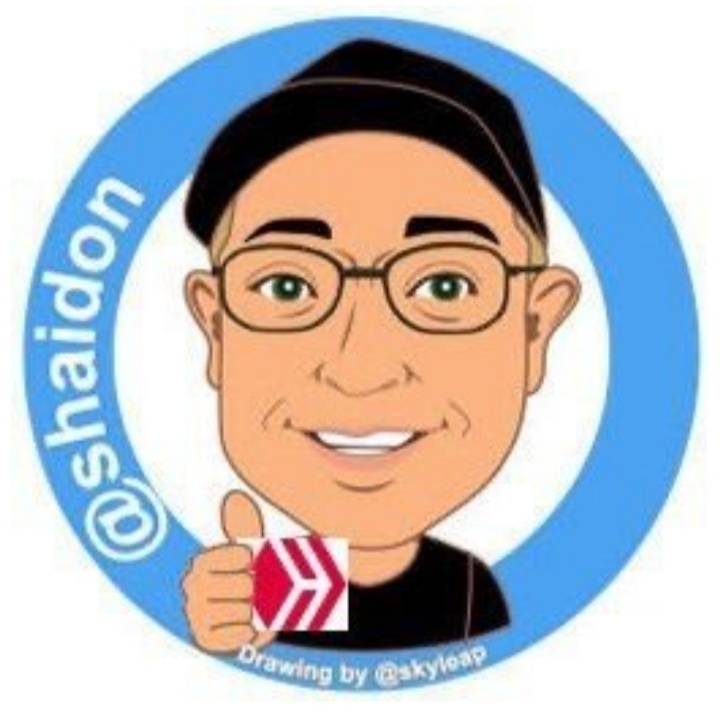