Save Up For The Rainy Day

debbie-ese62
a month ago
inHive Naija 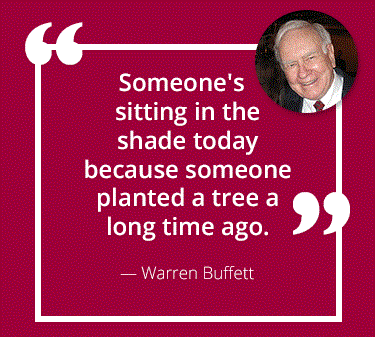 source
We have all come across the popular saying "save for the rainy days" at one point or another in our life.

The thought that comes to mind when this saying is used is that we should be prudent in our spending, and save for days when we'd not have enough money at our disposal.

If that is your interpretation - you are right.

I used to think that is the only way the saying can be interpreted for a long time until some years back. The reason for this is not far-fetched. We have been programmed to believe that once the word "save" is used in such context it has to relate to money. Therefore, we always interpret it based on contextual meaning.

However, it can be interpreted in several other ways.

This is a simple illustration to elucidate "save for rainy days"

There are two friends who come from different social class - one was rich, the other was poor. Let's name the rich one, Andrew and the poor one, Fred. Andrew was supportive to his friend during their time in school, he helped with paying tuition fees, gave him money for clothes and even housed him in his apartment throughout school. He did an amazing favor for Fred when he told his father to assist Fred's mother to pay her rent when the landlord was about to send her parking. Interestingly, Andrew's dad two years rent for her. There friendship went on and on until they finished school. They lost contact afterwards.

Until a day when Andrew's father company which is now headed by Andrew wanted to apply for a contract worth millions. On the day of the interview, he was nervous and all but he was prepared. On entering the interview room, the man to decide the fate of interviewers was his friend - but he couldn't recognize him. After the whole interview process, Fred went over to him and introduced himself and Andrew was surprised and happy at the same time.

You know how the story will end, right?

There are times you help people and you don't know that it could come back to be a source of blessing to you in the future. This is saving for the rainy day.

This is why we are always admonished to be kind to people and not look down on anybody. You might need the favor of the person you are looking down on today in the nearest future.

Save for the rainy day. 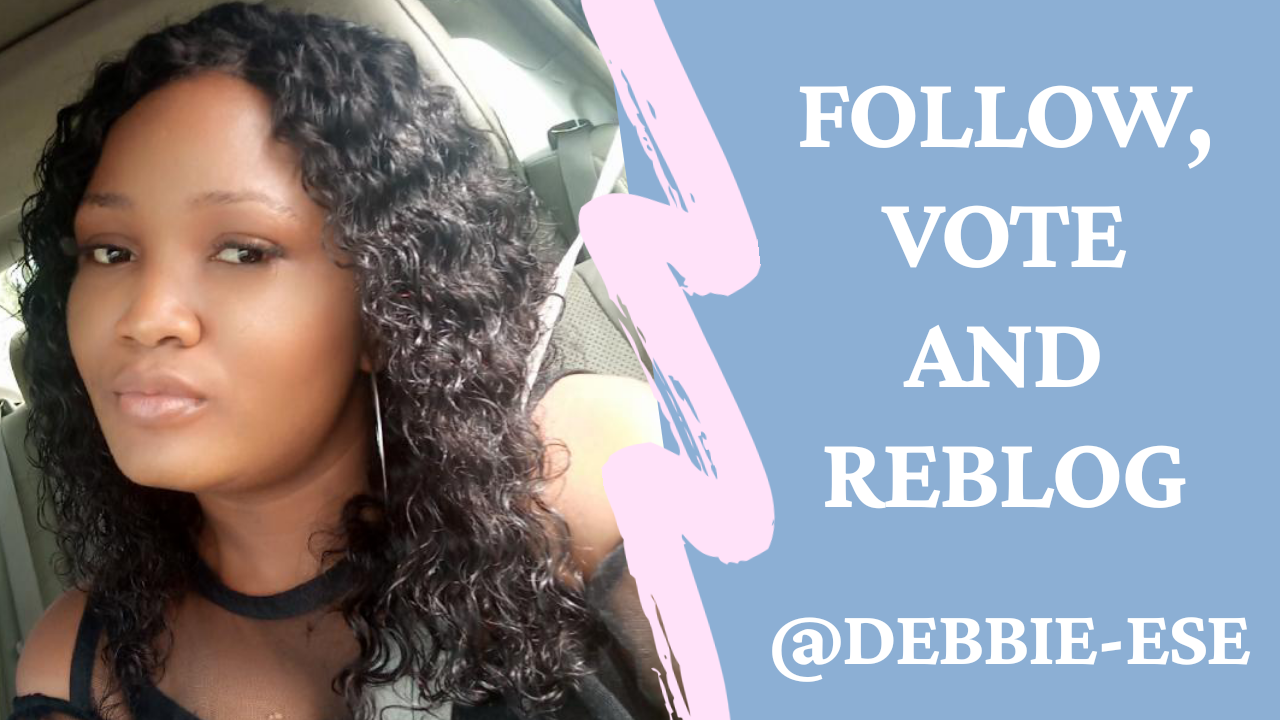