PRINT: A 3D Printing Token for the Hive Platform? 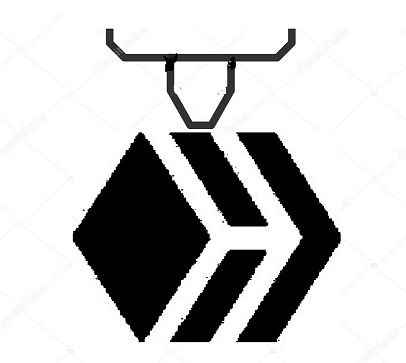 This is something I've been thinking about for awhile and now I've taken it from hypothetical to theoretical.

Today on tribaldex.com I created PRINT or "Proof of Print" token. There is a max supply of 2 billion PRINT tokens but not a single PRINT token has been minted yet and none will probably be minted for several years.

I've already gotten MEME token running for hiveme.me and I've already committed to getting PAY active as a political tribe token next. Since I've already put most of what I have into @memehive it's going to be at least a year minimum before I can do for PAY what I've done for MEME. I'd expect at least two or three years though before PAY is a proper tribe token.

After MEME and PAY I will be able to get to PRINT. A delay of a few years might not be a bad thing since that gives extra time for 3D printers to become more of an everyday thing. 3D printing technology is still young. Naming the PRINT token "Proof of Print" also future-proofs the token to include the even newer 4D printing technology which is emerging. 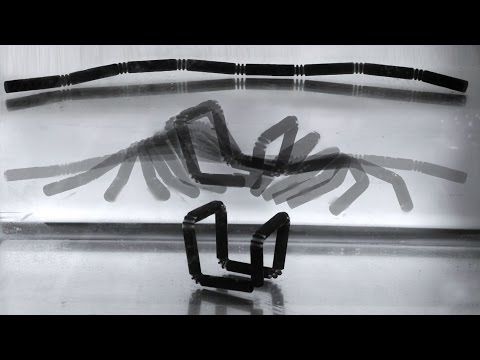 Maybe since it seems they've already put more effort into minds.com than Hive @newagenerds won't ever use the Hive platform exclusively for their membership program. They easily could since Hive now allows recurring payments and Outpost has a feature for communities to mint their own NFTs.

Maybe if POB ever gets to a value of 25 HIVE or more and BEE stays around 1 HIVE I could sell all of my POB and fund both PAY and PRINT as tribes. It would be great if I can expand my 3D printing community on Hive into something similar to what I am doing for memes on hiveme.me. Creators posting about 3D printing could get PRINT token rewards and 3D print NFTs could be minted.

It's something that I can't financially do right now but I've created the token for when I do have the capital. In the meantime I can work on building my 3D printing community: /created/hive-103035