netuoso71
a year ago
inHive Improvement 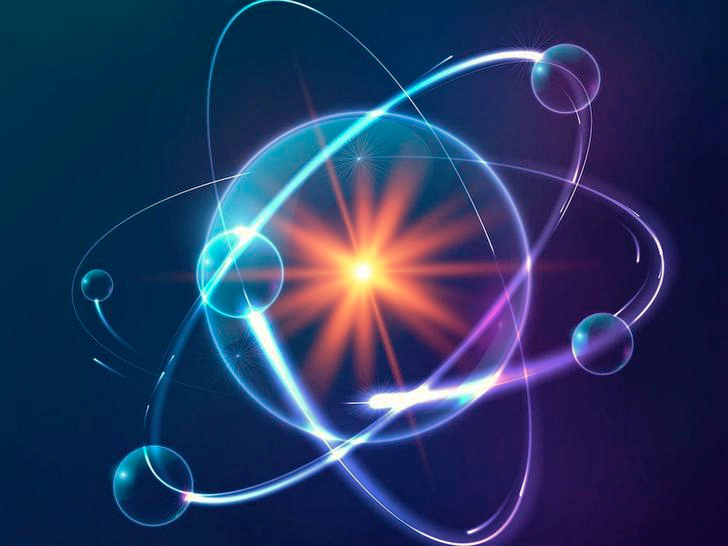 The other day I made a post trying to gauge interest in having an atomic swap mechanism built into the Hive source code for support with on-chain, trustless token swaps across blockchains.

Due to the response of everyone that replied, I am going to be spending the next few weeks creating a proof of concept implementation that can be deployed on a testnet eventually to demonstrate atomic token swaps between Testnet Hive and Testnet Ethereum (Medalla/Ropsten) and Testnet EOS (Kylin/Jungle).

Enabling atomic token swaps (or cross-chain token transfers) will allow Hive to benefit from the functionality of various smart contract enabled blockchains. For instance, a user could swap their Hive for wHIVE on the Ethereum blockchain and then interact with Ethereum smart contracts. This would essentially give developers the ability to build applications on whatever supported blockchain they wish and have the functionality translate to the Hive blockchain.

If you have any comments or suggestions that you think would be helpful and/or informative, definitely drop them below and lets keep this discussion going on-chain. Don't be shy!

To fund this work, please review and vote for my Hive development proposal at /@netuoso/proposal-on-going-hive-chain-development-new-features-testing-and-developer-support. I don't think there is a need to create a new proposal for this work because it directly relates to the Hive core development proposal that I have already running. However, I want it to be clear that I think atomic swaps should be built into Hive as a plugin so witness users can decide if they want to support it or not. Having the token swap code contained within plugins will also make development support much easier when it comes to making changes or modifications that should only affect a single blockchain bridge as opposed to all of them.

Don't forget to Comment/Like/Share this post for more visibility