History of Hive COMMUNITIES and what is next (From my perspective)

Was talking with @theycallmedan a couple times last week about COMMUNITIES and I decided it would be helpful to me and perhaps others to take a stroll down memory lane about communities history... and then future.

This is a retrospective view of communities and some of these memories are 2+ years old so I may not remember them super well and since there has been pretty much 0 work on community backend stuff since all the Steemit INC employees namely @roadscape left. This is my post to try to remember all the things we wanted to do with communities but haven't been touched in forever.
I may have some of these memories wrong is what i'm trying to say. 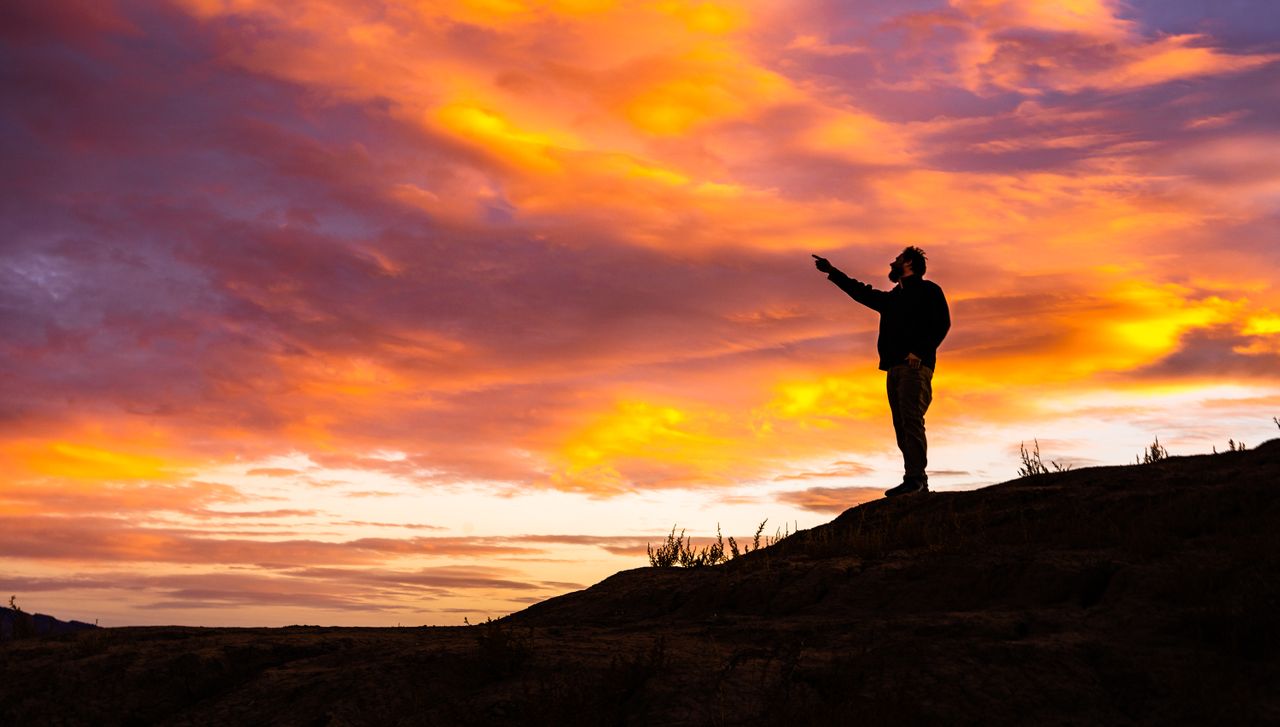 THE HISTORY... from my view

My history of communities is perhaps very different from the developers that actually got it done (I'm not a developer). So take that for what it is.

I remember 2 years ago (this month i think) I was pushing really hard to make communities happen and we (Peak Projects) had been thinking about it for a couple months prior to that, in some way or another on our own platform (steempeak.com at the time). Steemit INC had talked about wanting it to happen for a while before that but nothing (apparent to us) was happening and we knew they had a lot of other things going on and it didn't seem communities was high priority... so we were starting to take matters into our own hands. But it was this month there were some community discord audio shows where some Steemit people like Ned came in and talked about where they stood on SMT and communities and started to talk about renewed interest in communities.
Meanwhile our own team was already talking to a random developer on steem who seemed gung-ho about creating a backend structure and API that would enable communities to happen. We were throwing around a bunch of ideas at the end of 2018 and into 2019 and working with this developer. Hivemind was pretty new and wasn't being used much but we realized that using hivemind to help with this system would be beneficial so we talked to @roadscape. Maybe perhaps our indications that we were just gonna take matters into our own hands was good motivation to get steemit inc to move up the priorities... who knows.

I can't remember all the details but the short of the story is that basically we were told that the backend protocol that steemit inc had in mind to enable communities wouldn't take that much time and perhaps it would be beneficial to wait for it. When it comes down to it we had plenty of other things to work on with steempeak.com (predecessor of PeakD) so waiting wouldn't be the worst thing for us and we much much preferred a decentralized system built on a more solid DB like hivemind would be best for the us and the community.

It did take longer than expected ...We got a taste of communities at that SteemFest in November of that same year and it officially launched about a year ago around this time.

I remember being pretty involved in conversations with Roadscape about what we envisioned for communities, at least by sharing my perspective as a UI person... and then going for long stretches of time not hearing anything about where backend development and where it was at, then to all of a sudden seeing a post about it show up. There was for sure a big lack of transparency and communication between applications, users and steemit inc back in those days that I'm sure i don't have to re-hash. That's why posts by backend developers like @howo and @blocktrades have been so uniquely and wonderfully refreshing i may add. It's such a nice thing to be more involved in the discussion of being able to indicate what apps may need from backend structures... and I'll add that individuals like @howo seem very willing to help make stuff happen even now for communities.

Since @roadscape left I don't think there has been any backend development on community system... that means almost a year?

WHY HASN'T THERE BEEN A PUSH FOR BACKEND WORK TIL NOW?

THINGS WE TALKED ABOUT BACK IN THE DAY

This is where i really want to remember all the ideas we talked about... but in the end it's not a bad thing if we forget some ideas because if we don't remember them it may be an indication that perhaps they're not that needed.

But we do come back to a bit of history when we were building the community front end on SteemPeak we were asking for a few things but the basic response was ... let's just launch an MVP (minimum viable product) and then we'll see how that is received and then we'll upgrade from there.

The things that I remember the most...

SO... WHAT CAN WE DO WITH COMMUNITY PROTOCOL

(love to hear your thoughts)

Thanks for indulging my stroll down memory lane and sharing some things that could be helpful for Hive communities. PeakD.com is gonna focus heavily on communities and we think as far as social media aspect of Hive that communities is the biggest and best feature. We have seen how much movement to communities is happening to communities since it started. It's a powerful thing and I think the timing is right to put more focus to them and start upgrading the backend will be awesome.