The aim of Return Proposal is to prevent proposals with little to no approval from receiving funding.
Think of it like:

I think that any proposal, that has less approval than Return Proposal I vote for, shouldn’t receive funding from Decentralized Hive Fund.

The DHF (Decentralized Hive Fund) is an account on the Hive blockchain (currently @hive.fund) that receives 10% of the annual new supply. These funds are dedicated to Hive platform improvements.

Every day a portion of the HBD fund managed by the DHF is distributed to various proposals, depending on a) how much the proposal is asking for and b) how much approval the proposal has.

The DHF was a concept proposed by @blocktrades to allow Hive users to publicly propose work they are willing to do in exchange for pay. Hive users can then vote on these proposals in almost the same way they vote for witnesses. It uses stake-weighted votes, but voters can vote for as many proposals as they want.

The Decentralized Hive Fund (DHF) is a proposal-based DPoS financing alternative. The DHF places the consensus behind direct financing of development and other ecosystem-positive projects into the hands of the stakeholders. The distribution of the DHF is decentralized by design. Support for a proposal is calculated based on the total stake in support of that proposal. When a user opts to support a number of proposals, their stake influences the proposals equally. Support for a proposal may be granted or removed but the mechanism cannot be used to negate the sum of supporting stake with a negative vote. This prevents one single large stakeholder from doubling the impact of their stake and influencing the remuneration of numerous proposals, creating a level playing field.

Proposal funding is released when the total value of that supporting stake surpasses the stake behind a benchmark proposal. The benchmark proposal itself may vertically traverse the rankings as per the amount of its supporting stake. The payments are distributed on an hourly schedule over a set period of time as specified upon launch of each proposal. Proposals that surpass the benchmark proposal and unlock funding will receive the funding as remaining in the total ask of the proposal minus the time that had passed prior to funding. The total amount is only released where the proposal unlocks the funds prior to its scheduled duration. 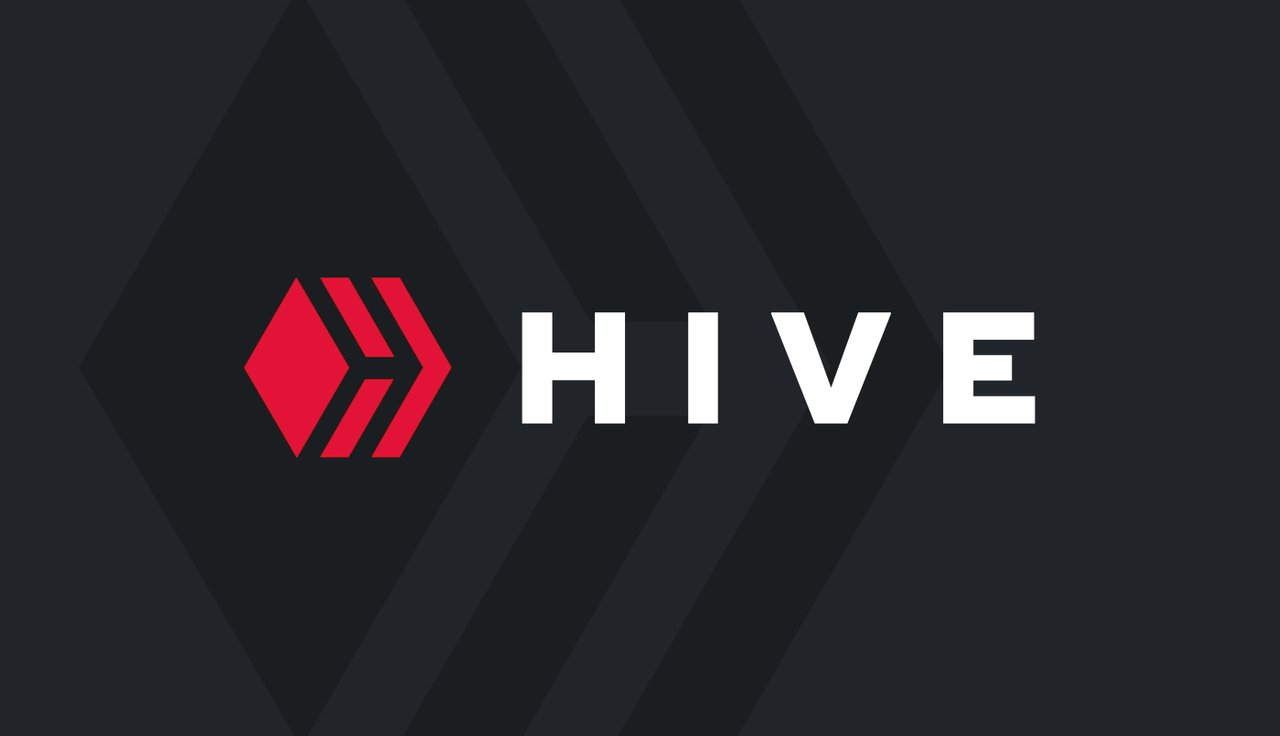 This post is an update to an old post that was created for the first proposal created on the platform.

I set it up (manually!) right after the Hard Fork that enabled proposals (just moments before @roelandp created his proposal).
It isn’t hardcoded, it isn’t special, it just serves a special purpose: it’s a benchmark proposal (see above).

So why this update post?
HF25 enabled us to update_proposal to some extent.
I can’t change the receiver of this proposal, which is and will be steem.dao.
(It’s not an issue because the treasury balance is consolidated into hive.fund anyway)
I can, however, change the permlink to get rid of yet another misleading reference.
It’s worth it because that proposal will be active for more than 3000 days.

Why not create a new proposal instead?
Sure, it would not only have a fancy permlink, but also hive.fund as a receiver.
But there are some serious drawbacks: