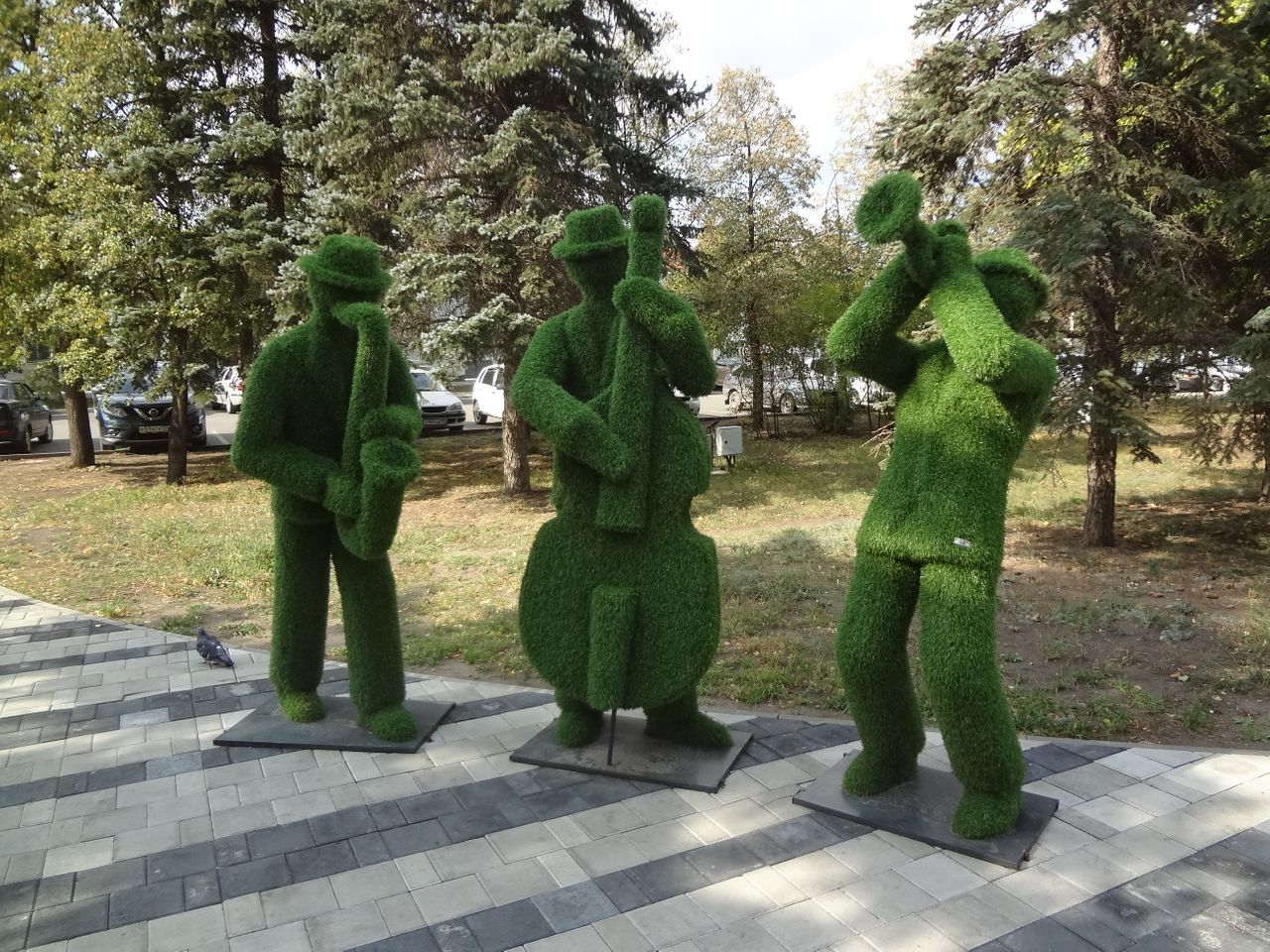 Let's start street photography with street musicians.
Such a green culture in the central park of the city.
Nearby there is a music school and an art school. 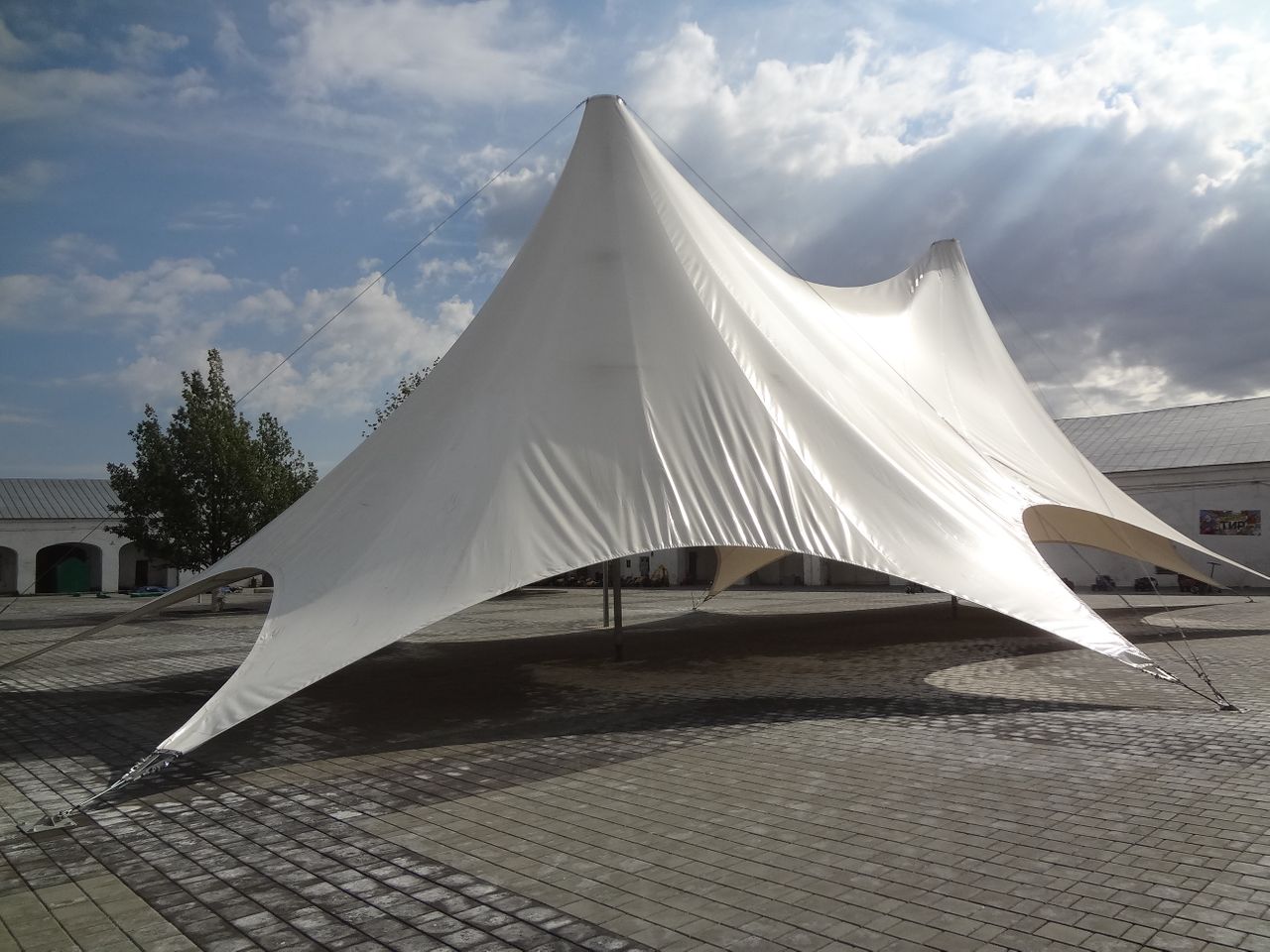 Futuristic design for various urban mass folk events.
Here, exhibitions or concerts are held under the dome.
And in case of rain, you can quickly hide under it. 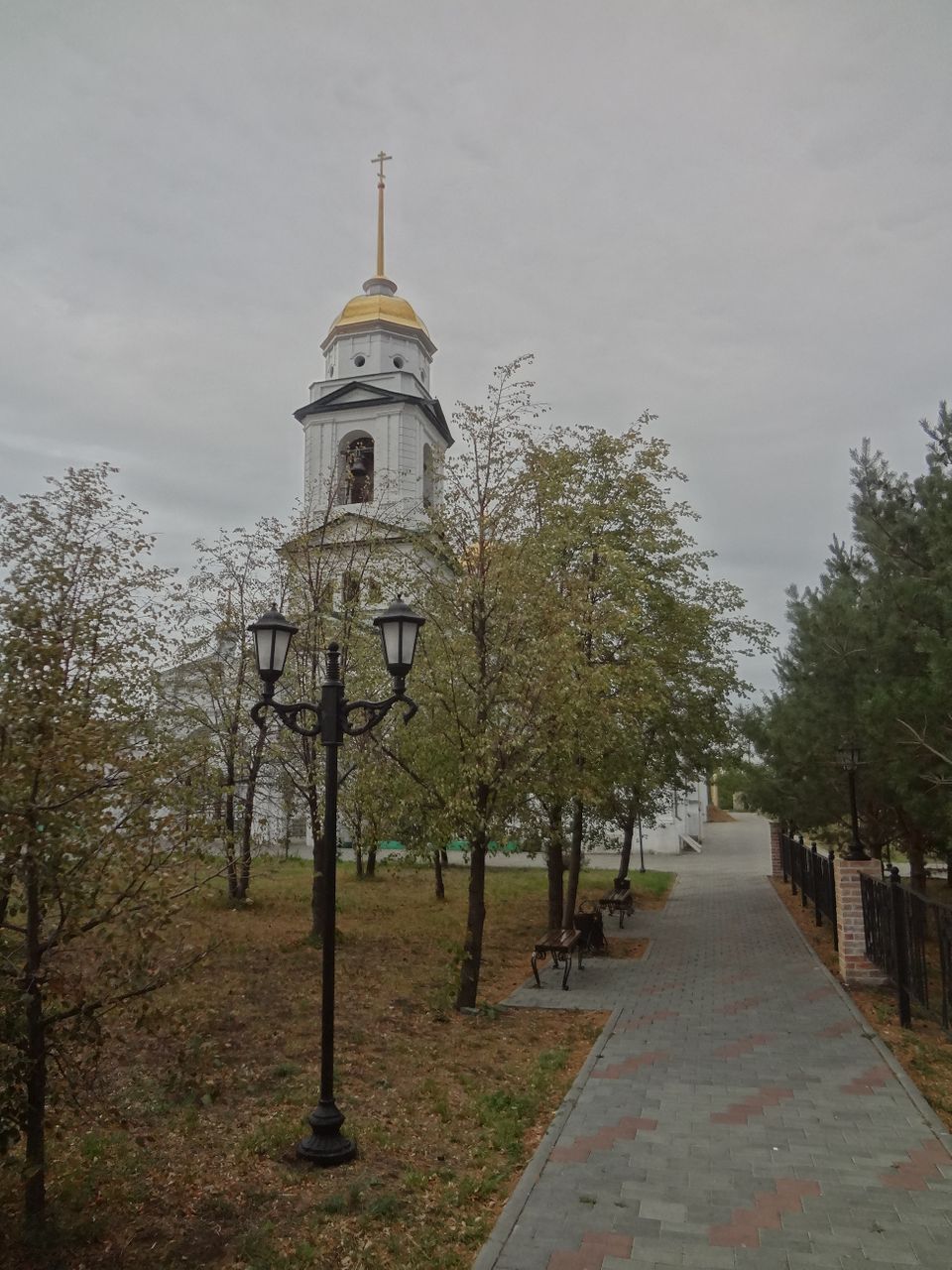 Street photography of an autumn cityscape.
Temple and nearby trees in gold in autumn.
Overcast, no sun at all, the weather is so cold. 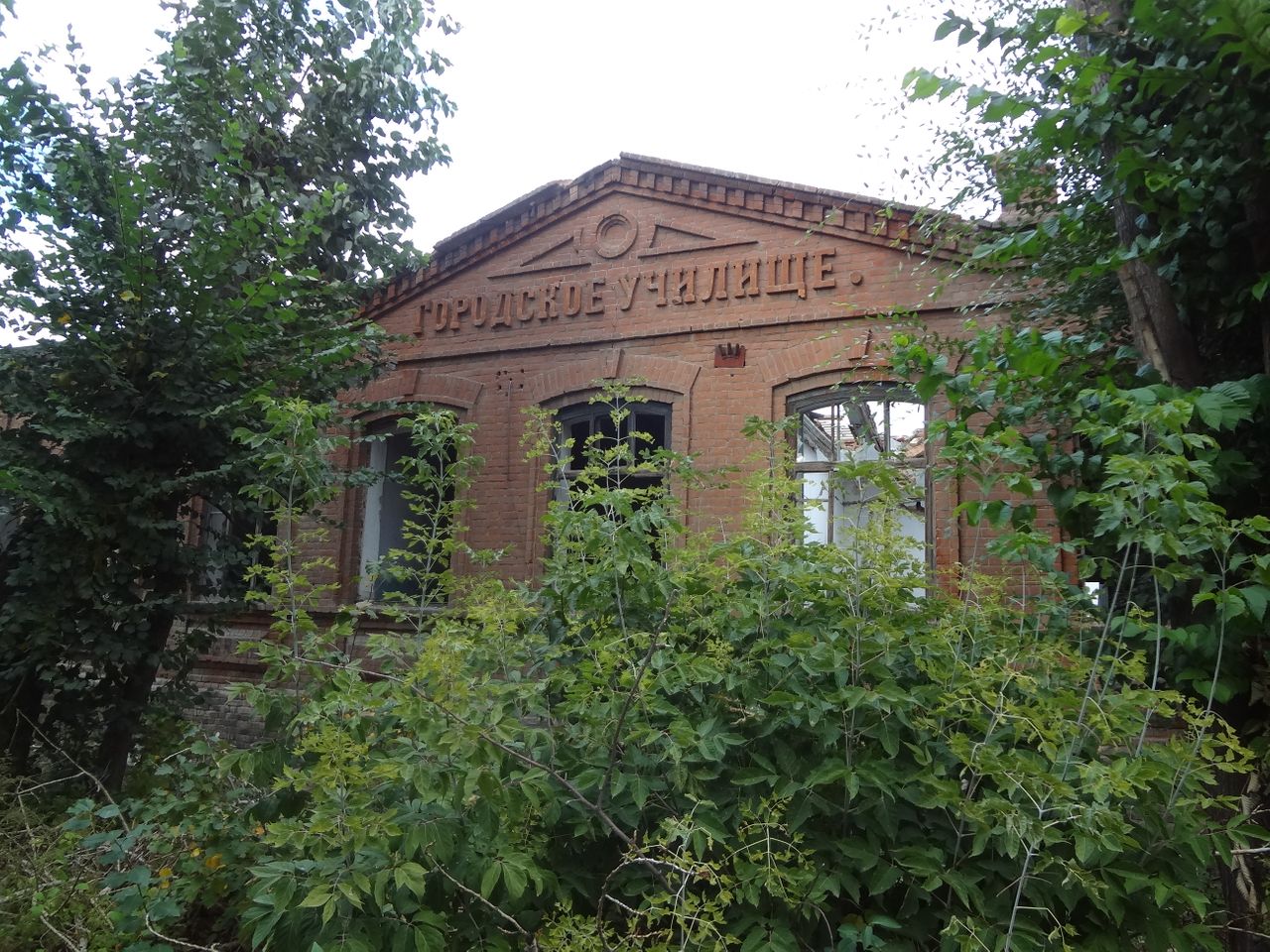 The oldest city school, founded in the 19th century.
So its destruction has come, there is no salvation.
A bleak picture of destruction when you see that. 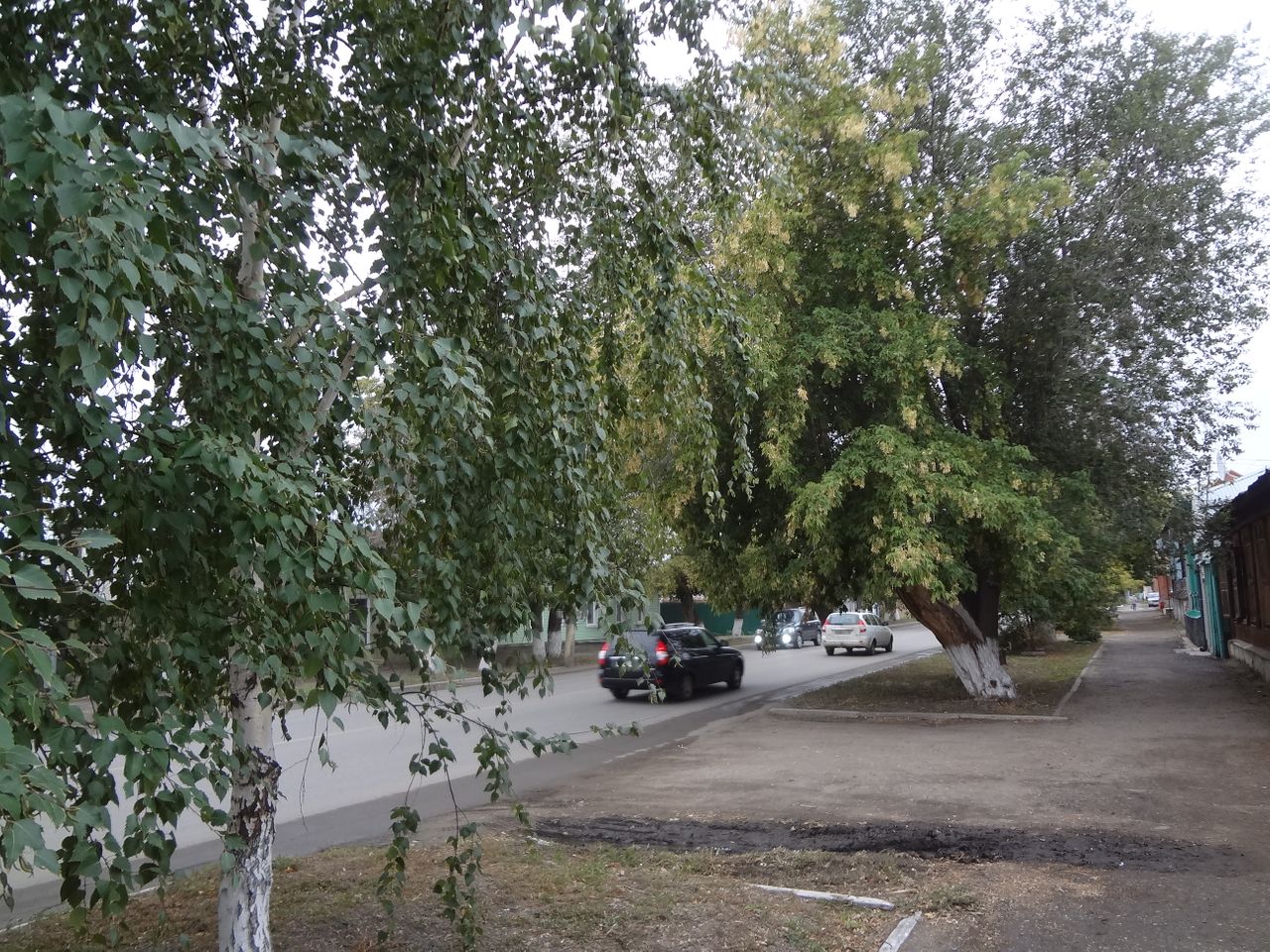 Just a city street where autumn is already noticeable.
Leaves on the trees were covered with yellow.
A completely different picture will soon be ahead. 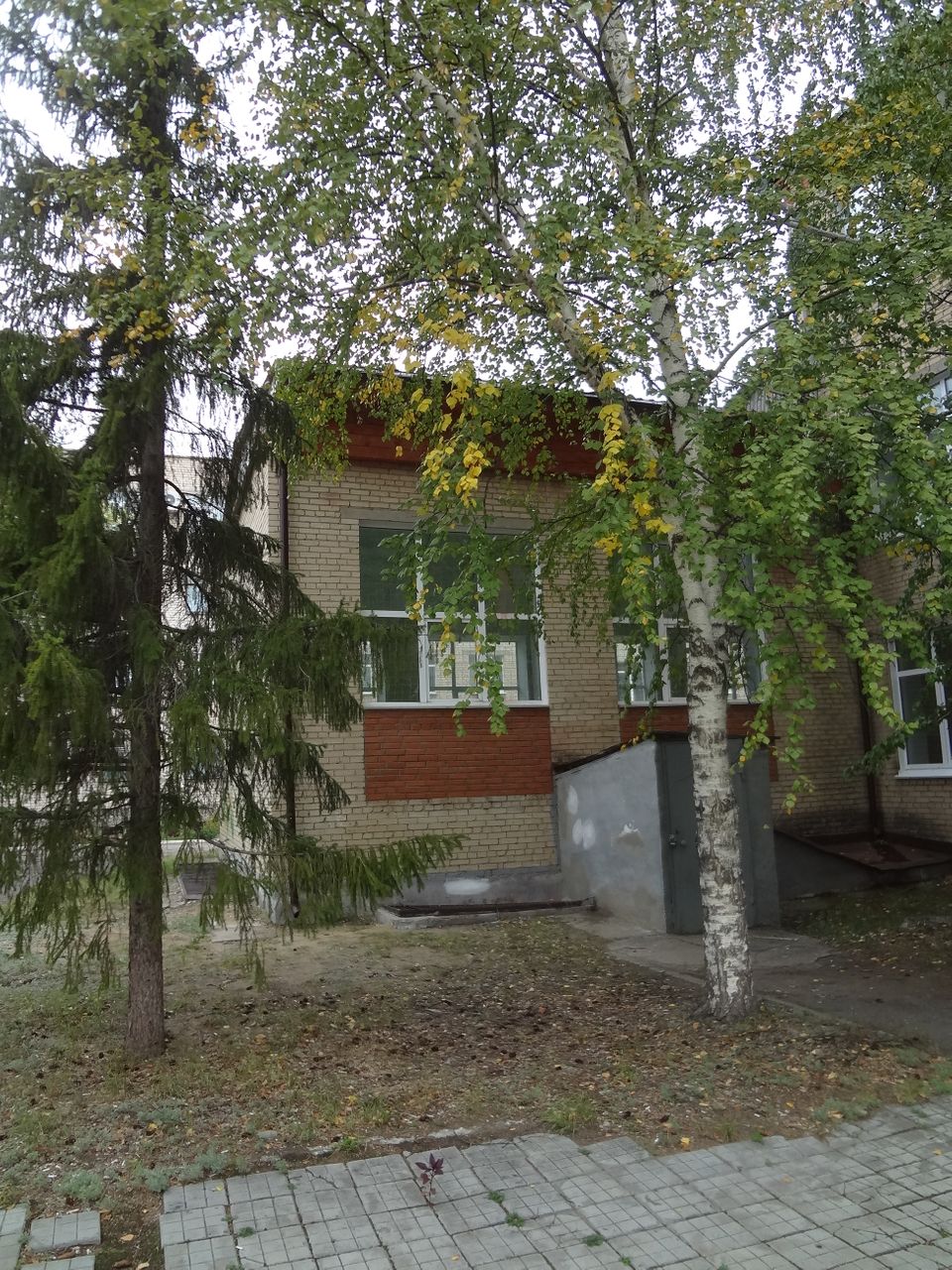 Near birches near buildings on the streets of the city.
Leaves also begin to cover with the gold of autumn.
Beauty is everywhere for the photographer. 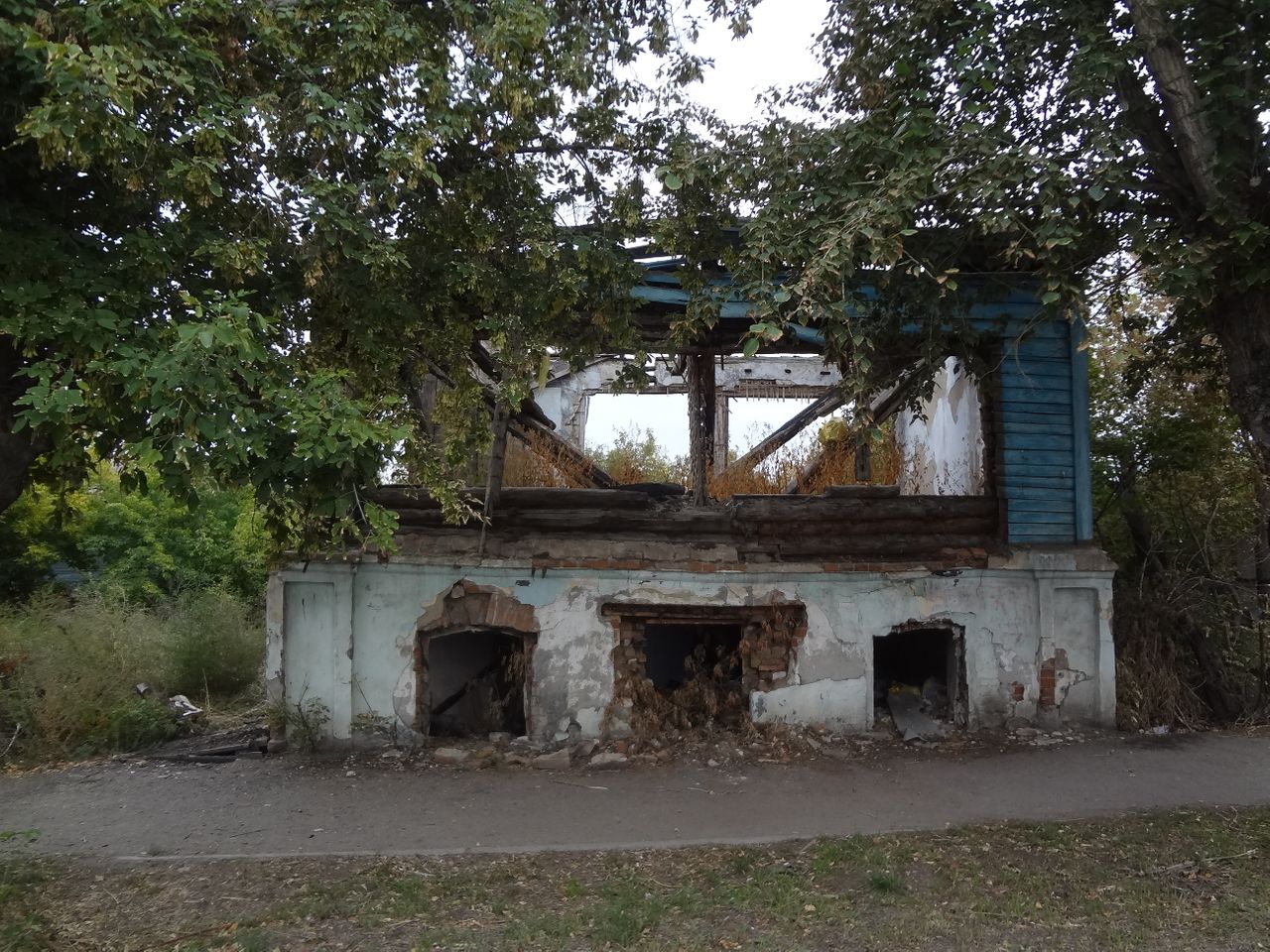 Burnt buildings can also be found in the old town.
The appearance of the streets is gradually changing.
Multi-storey buildings will soon appear in this place. 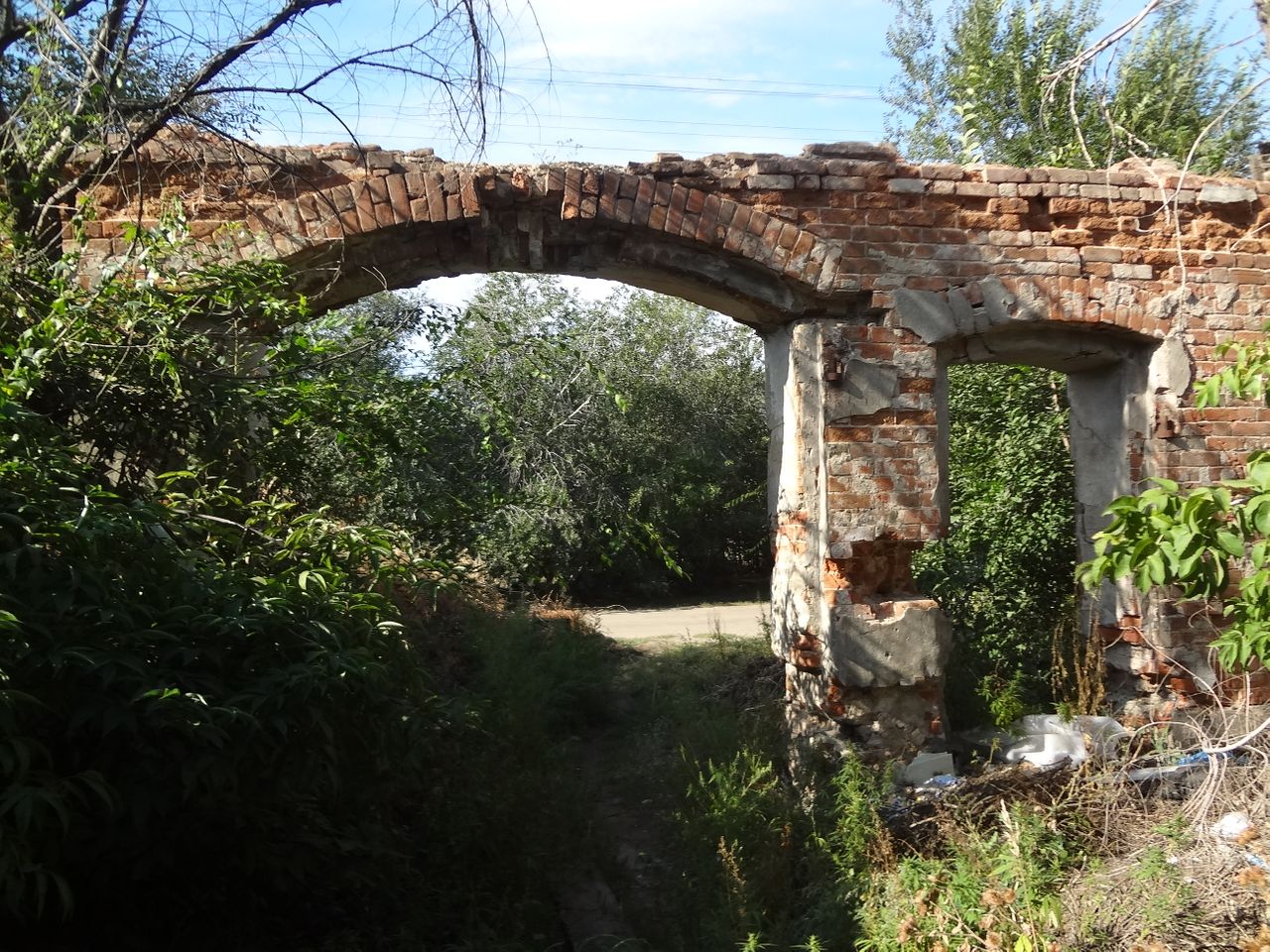 And in another district of the old city the same picture.
Old houses are being demolished, history disappears.
The history of the city and the beauty of the old streets. 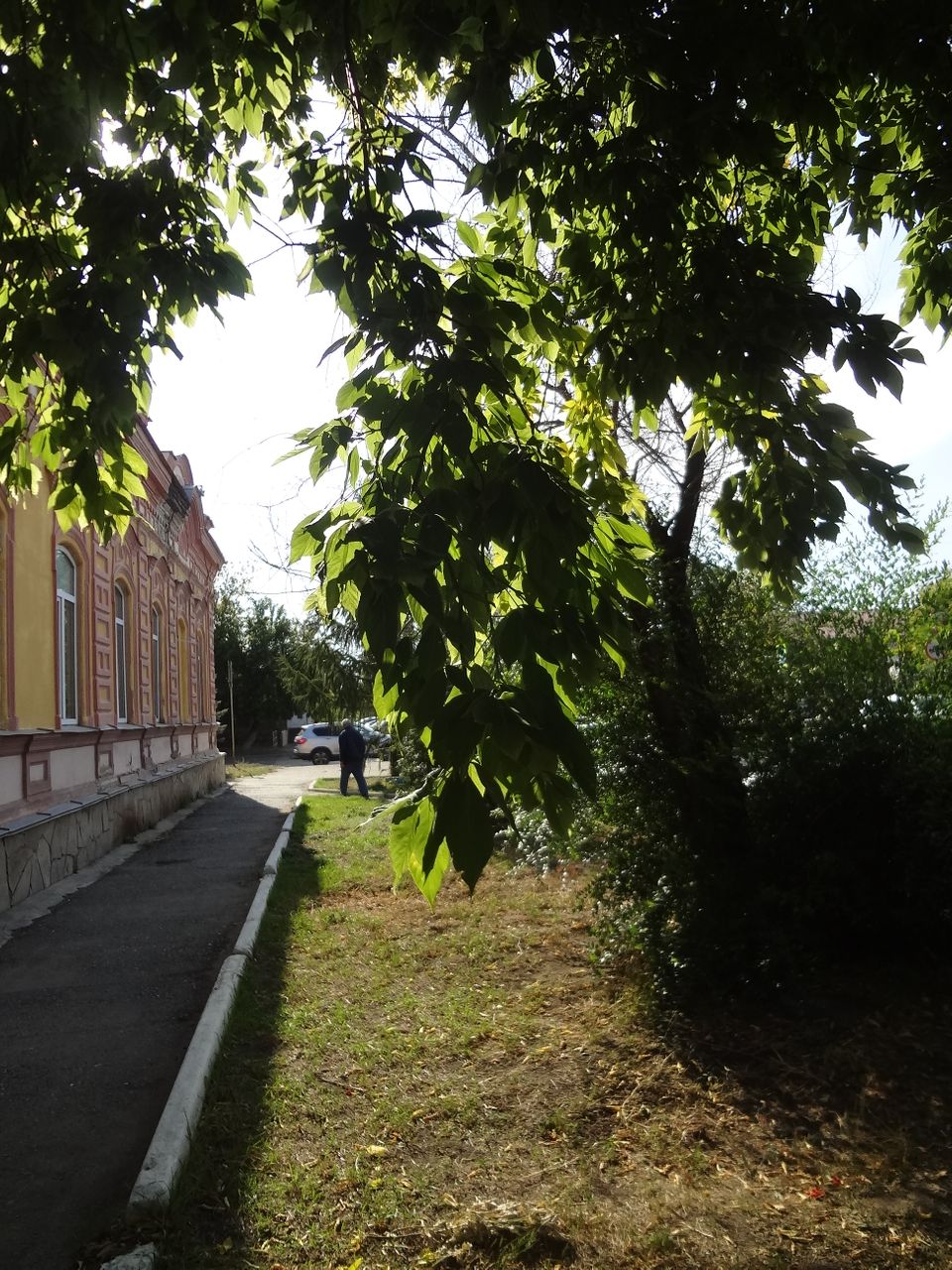 But the historical part of the city in the center is preserved.
Partially, but there is also a modern reconstruction.
And street photography preserves the history of the city. 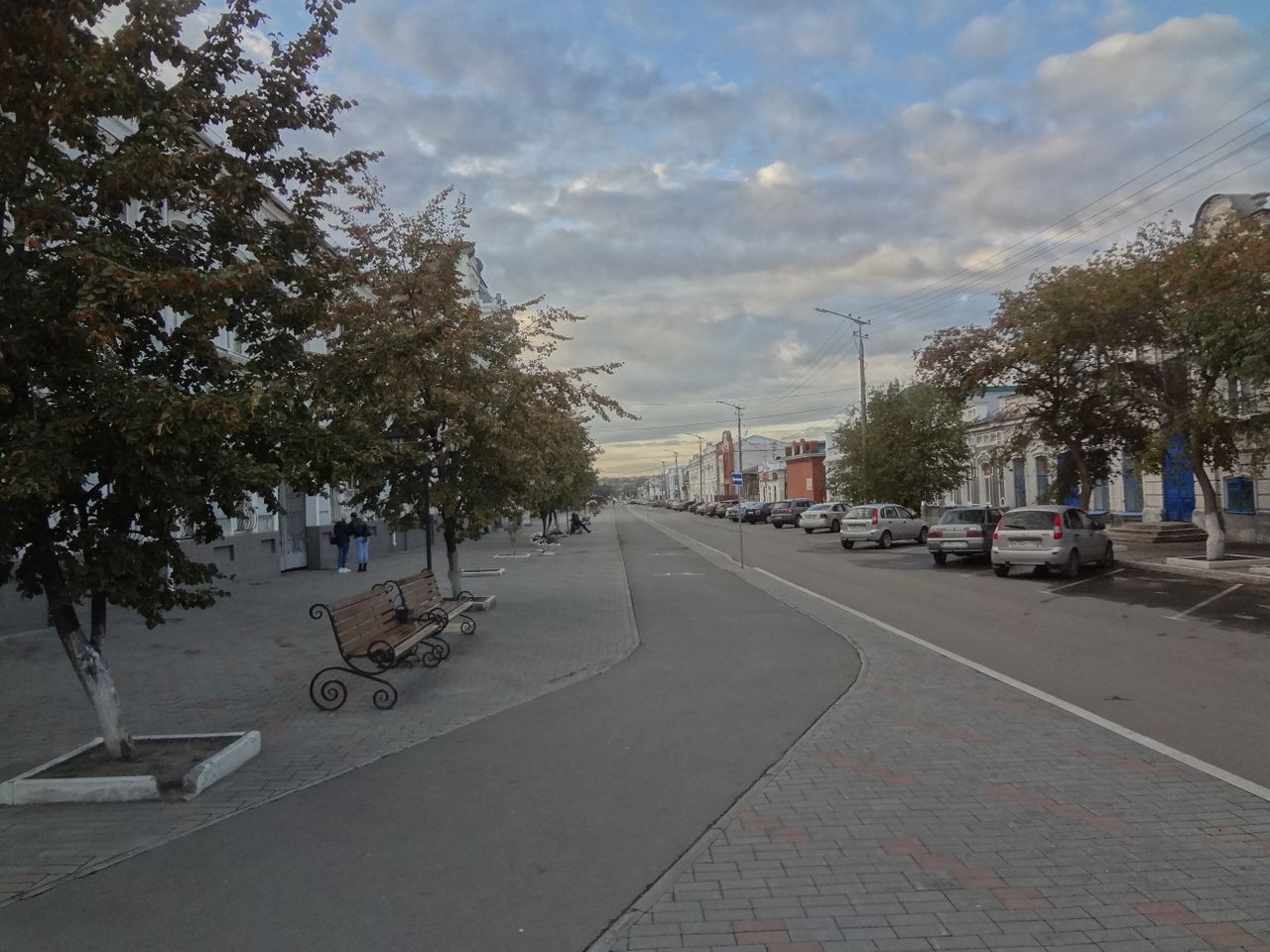 Perspective of one of the central streets of the city.
Once this street had the status of a shopping street.
There were shops, shops, banks and hotels on it. 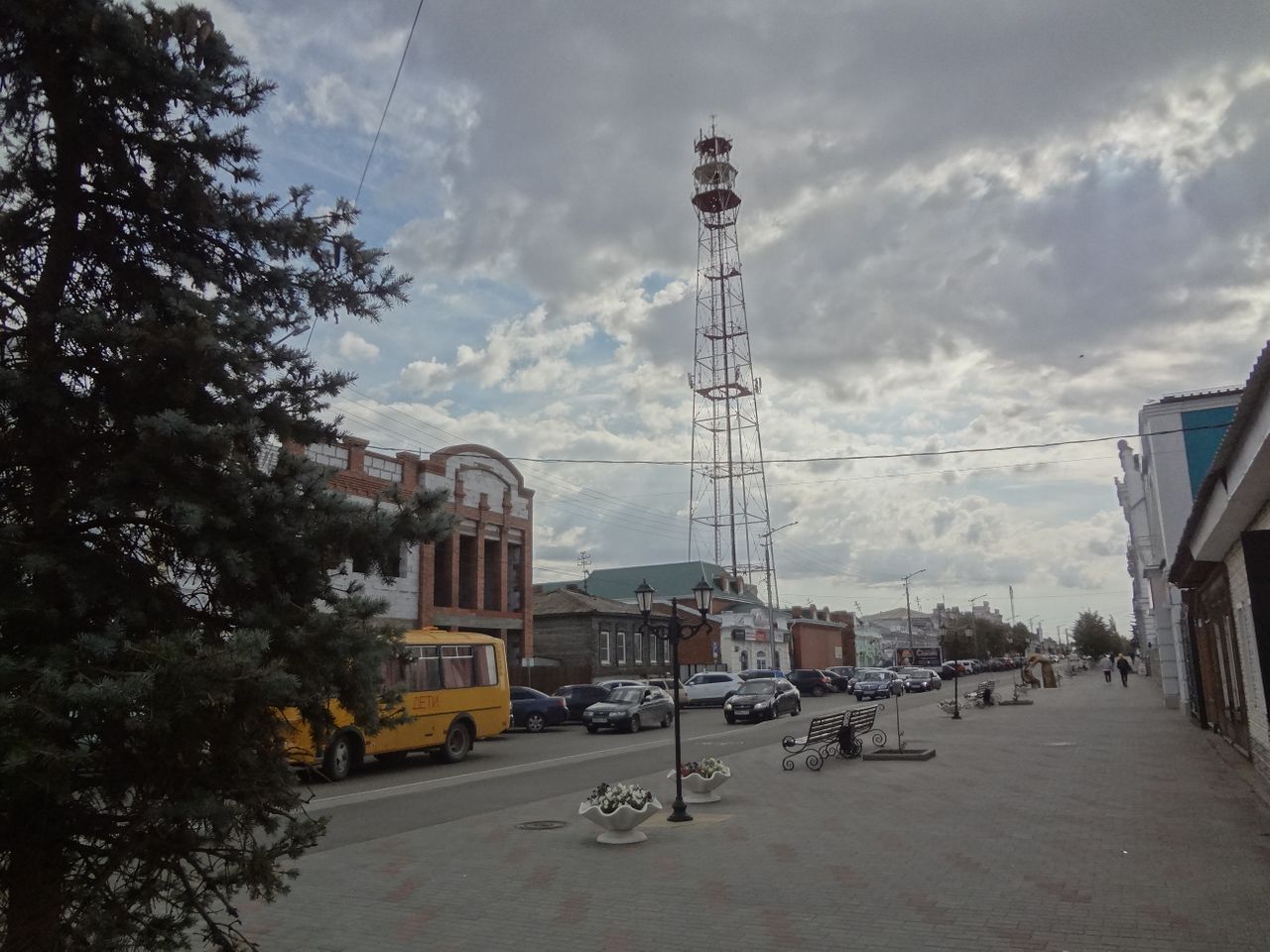 Today the appearance of the street is, of course, changing.
But it is forbidden to build new modern buildings here.
Any building must be restored without changing its appearance. 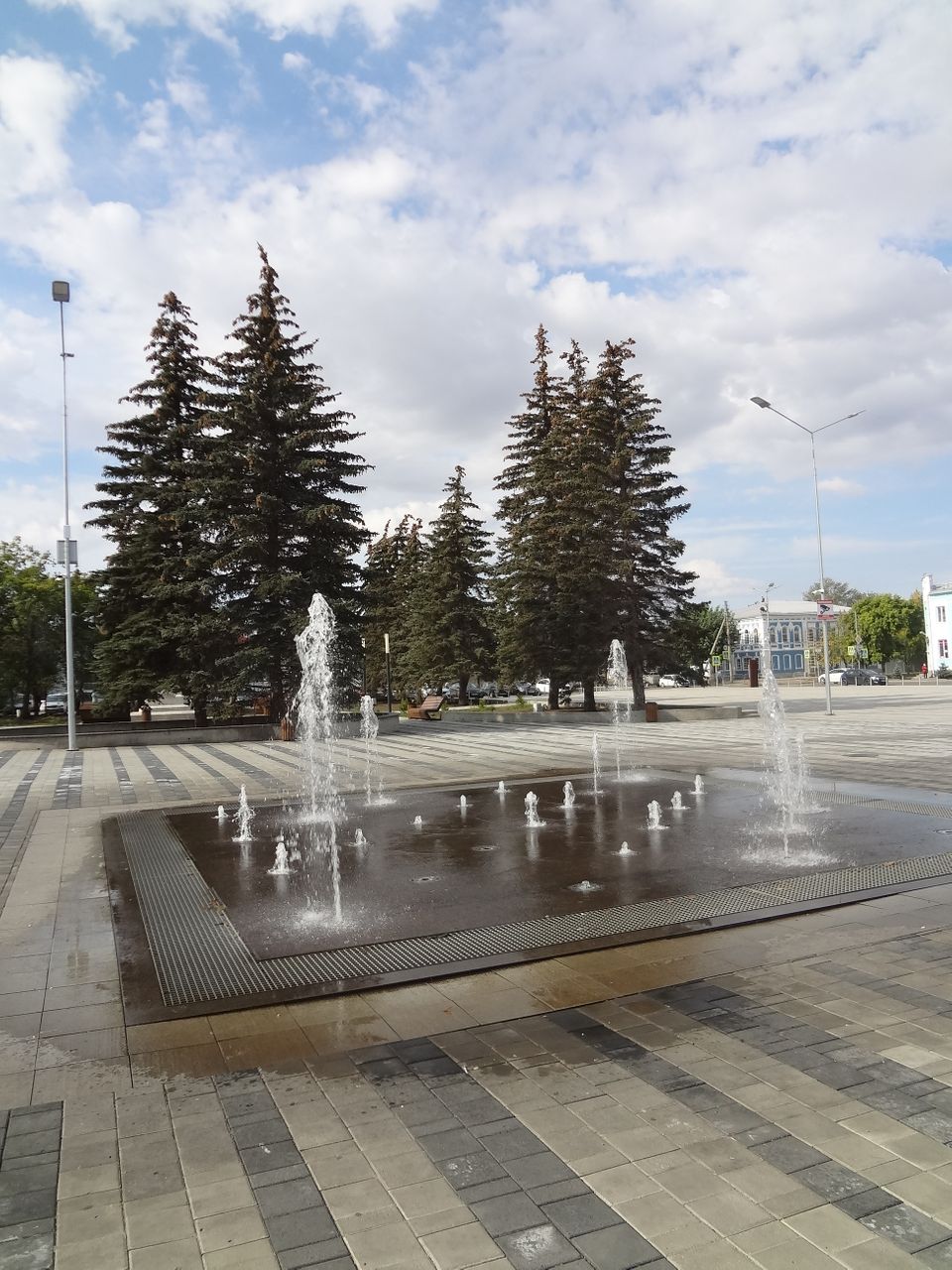 The central square where trade took place in the 19th century.
There were two trading markets here - lower and middle.
And also on this place there was a large Orthodox Church.
Which was then blown up by the communists, destroying history.

Street photography as a genre is always very interesting and eventful, which the author tries to convey to the viewer through the lens of his camera. For the work of a photographer, this is one of the most versatile genres. The work requires the photographer's interest in the world around him, which is basically limitless. With street photography, you can photograph people and cars, architecture and buildings, the work of technology on the streets or just fountains in the summer. And also for this genre of photography, there are many options on city streets in the form of monuments, sculptures, steles, bas-reliefs or small art objects. You can also use Syrian photography or change the shooting angle for a photo. Additions can also be some kind of street perspectives, reflections in shop windows or shadows from trees and various objects in an urban environment. You just need to choose something interesting and unusual that can interest the viewer in the photo. In general, the photographer needs to turn the usual and familiar world of street photography into a fantastic or even abstract (surreal) world, where there are many interesting and attractive things. These are my thoughts on street photography.