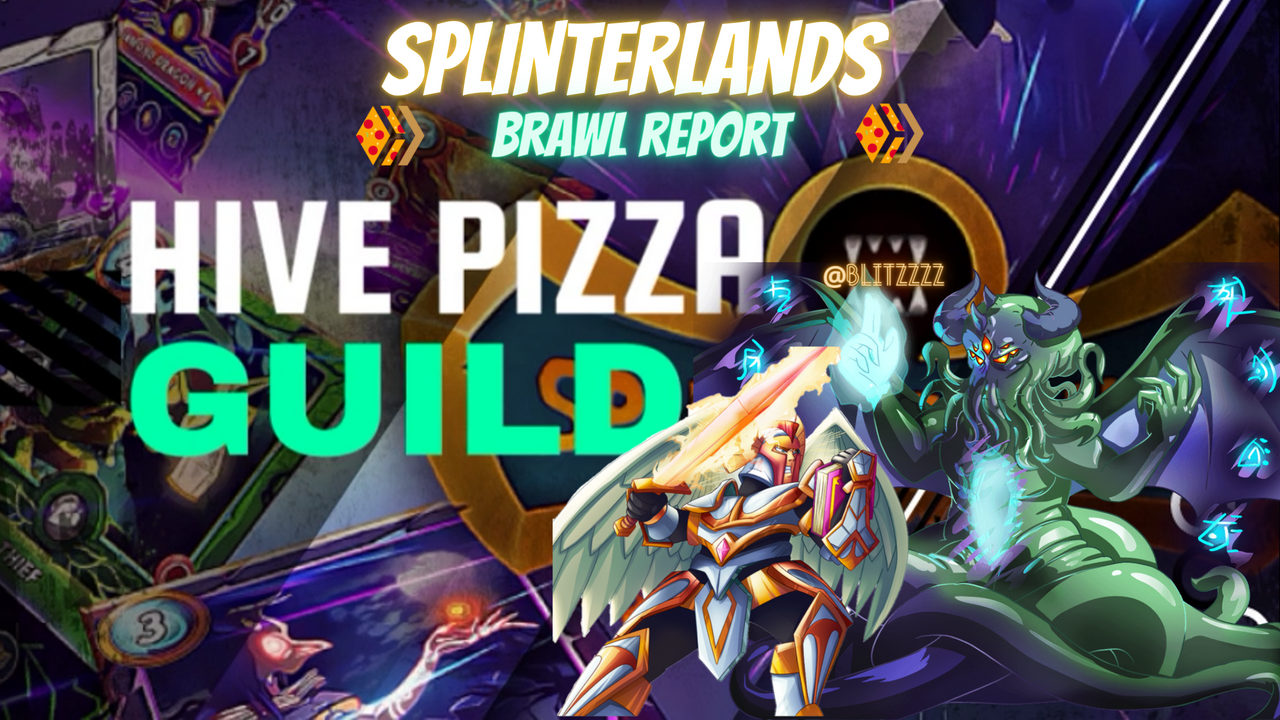 Instead of listing out the results since week 1, I shall just tally up the total wins/losses from now on, as seen in the table below 😁. 📊📊📊

To self console myself, I didn't expect my win rates to be that high in the first place. I know my Gold Foil deck is definitely quite bare as compared to any seriously invested player. I have, at best, managed to accumulate a set of Chaos Legion Gold Foil Commons with a few Rares and Epics.

Should the opponent decide to show up with a really fleshed out deck, I'll be in deep trouble... "chuckles nervously" 😅

I feel like I'm winning because my opponent has even less Gold Foil cards available to him than I do. Personally, I find it slightly flattering to me. The teams I field are definitely not the absolute strongest, but more of what is available to me.

It also doesn't account for HOW I win some of the fights though. I've realised that a fair number of them are from opponents who just gave up and did not even face me in battle. ⚔️⚔️⚔️

With that said, lets get down to a review of my battles, or in some cases where my opponent fled 🏃🏻💨 - non battles 😨.

I've joined the Pizza 2 Guild over at the PIZZA DISCORD and was introduced to the world of Guild Brawls in Splinterlands. It has been an interesting experience to say the least. 🎉🥳🎊
Guild Brawls are generally the same as Battles, but with some minor tweaks (of which I'll save for another day). Lets get right down to business as I analyze my brawls. 🧐⚔️🛡️

My choice of picking up the Gold Foil frays is to simply give the Guild a better chance at accumulating more wins, seeing especially that NONE of the Gold frays have been filled in the past few weeks (months?). Even if I were to lose everything and win just 1 match, it would definitely help in securing a better finishing position overall. This was a REALLY CLOSE fight. It went down to the last cards for both of us. The only difference in our lineups was that I chose to use Scavo Hireling while the opponent used a Kulu Swimhunter. It seemed that the slightly more offensive approach worked instead of my more defensive option. It shows how fine margins can really make the difference here.

This was a really tightly contested battle in which my opponent prevailed in the end. GG.

Unfortunately, the lack of access to a Gold Foil Xenith Monk was what did me in. The low mana and Noxious Fumes ruleset meant that a self regenerating unit would reign supreme. This was a case of me simply not having an extensive enough set of cards for the Gold Foil frays. Once again, another week in which my losses outnumbered my wins. I can take heart in 1 of the losses being a really close fight, but my sole win was through a non existent opponent who fled from battle. I'm beginning to fell woefully underequipped for these Gold Foil frays. 😥

I do think I put up a good fight even in those battles which I lost though. They definitely weren't a cakewalk for the opponent, so I can take heart in that. I just have to patiently build up my deck, and hope for some luck in more Gold Foils whenever I open packs (especially Gladius packs). 🤞🏻🍀🤞🏻🍀🤞🏻🍀

This is one of the reasons I feel it's important that Guilds are able to fill out all the frays - even the significantly "harder" Gold ones. It is very likely that most guilds (at our level) skip the Gold frays completely, or are unable to even field a team if they've got no Gold Foil Summoners. This therefore leads to a better overall score. It was a nice to finish on the podium in 2nd! 1st place wasn't too far off, with them just being 4 wins ahead of us (which is actually a lot more than it sounds 😜).

Everyone put in effort to do their best and I think we all deserved a small congratulatory clap.

Great Job from everyone who took part in the Guild Brawls! I'm proud of you all! 👍🏻👍🏻👍🏻

Over at PIZZA DISCORD, there are always loads of planned Events lined up (and even impromptu ones). The events listed here are localized to my Time Zone GMT +8. For the absolute latest updates, please check in the Pizza Discord. 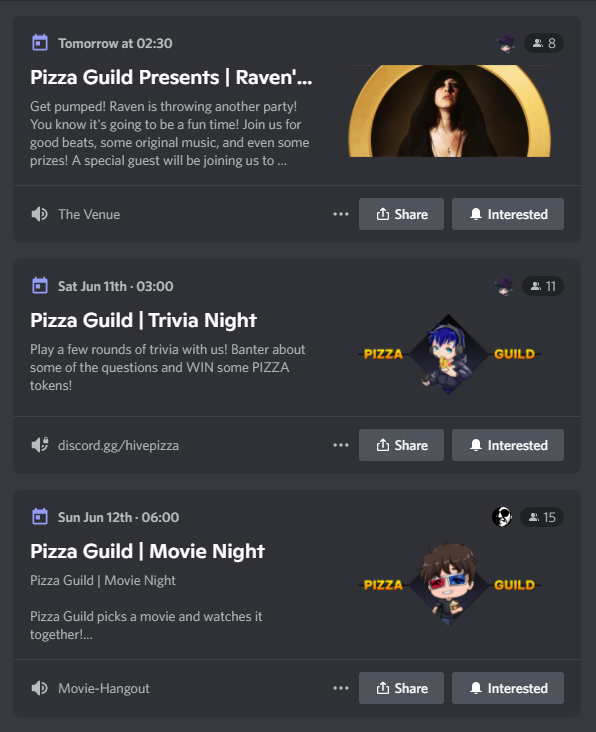 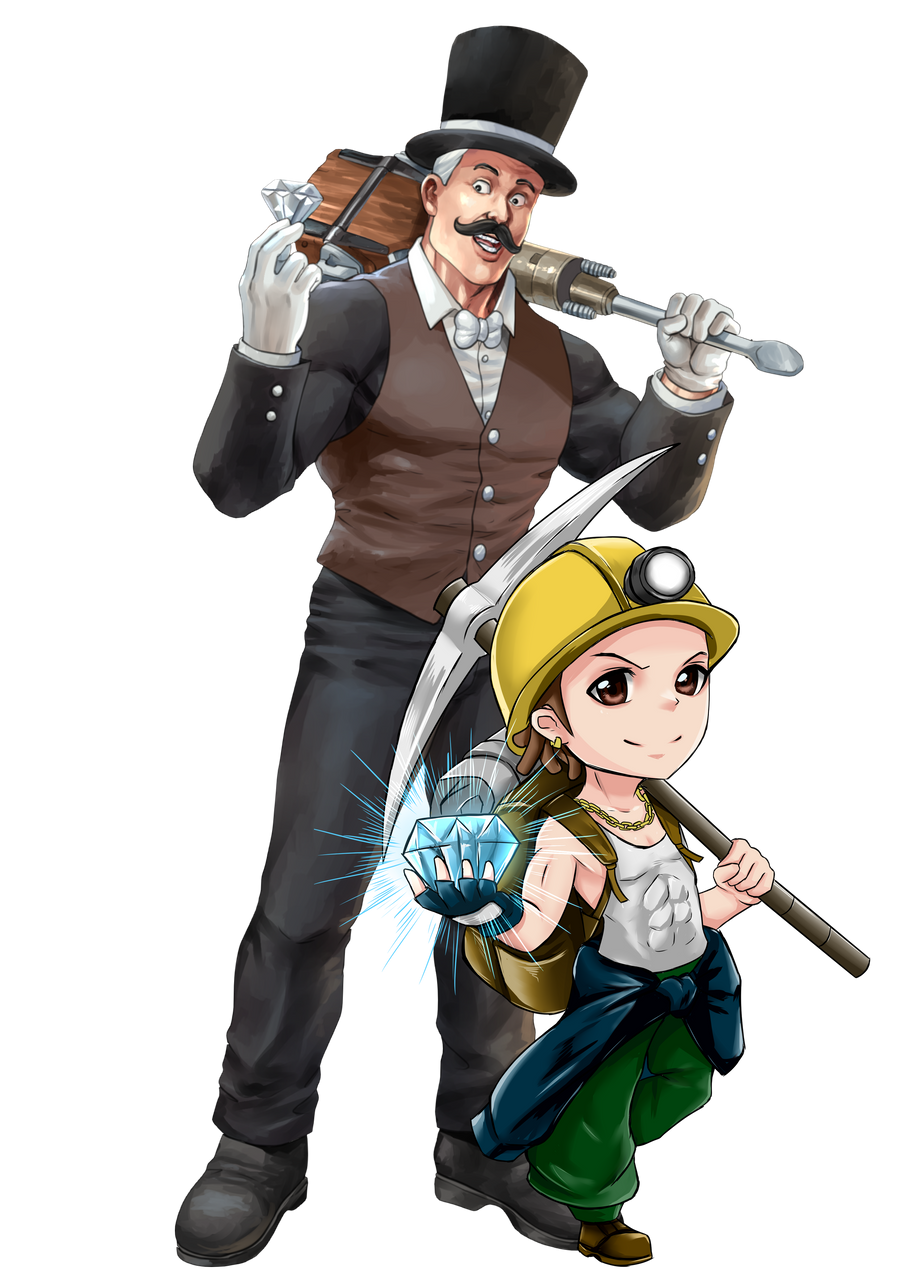 A lot of FREE prizes up for grabs at the moment too! Don't miss out! 🎁🎁🎁💰💰💰 What are you waiting for? It's all here in the PIZZA DISCORD.
🤑💰🍕Added Bonus of PIZZA Token🤑💰🍕
-I will use my staked 🍕PIZZA🍕 to share a slice of 🍕PIZZA🍕 with anyone in the comments who also FOLLOWS & REBLOGS my post in the interests of spreading the Word of Pizza 🤣🤣🤣
-Just let me know if you've done that so I can double check and ensure I set aside some Resource Credits to reply back on your comments 👍
-Any fellow 🍕PIZZA🍕 connoisseurs who !PIZZA me will also receive 🍕PIZZA🍕 back from me. 😊

🍕🍕🍕🎁🎁🎁💰💰💰 PIZZA has weekly giveaways of NFTs from Rising Star, Exode, Hash Kings, WOO, not to mention several different types tokens, including PIZZA itself of course, and Oneup, DEC, Starbits, Buds, Utopis, AND several Steam game keys with values of up to $60!!! There's seriously so many prizes up for grabs EVERY WEEK that I can't keep listing it all down 😜 so go check out our Discord channel under #pizza-giveaways 🍕🍕🍕🎁🎁🎁💰💰💰

PIZZA is an active gaming and creative arts crypto community on the HIVE blockchain. Popular games on HIVE like SPLINTERLANDS, RISING STAR, EXODE, HASHKINGS, WOO, BANG!DEFENSE have their own PIZZA communities here.

Don't miss out more events that are always being organised. Join the PIZZA DISCORD. Even if you aren't interested in the 💰🍕🎁GIVEAWAYS & AIRDROPS💰🍕🎁, there is a vibrant and friendly community there awaiting you.

Here's to wishing everyone all the best for the upcoming week 🎉🍀.
To any new players who wish to explore the world of Splinterlands, do feel free to sign up with my REFERRAL LINK 😊.