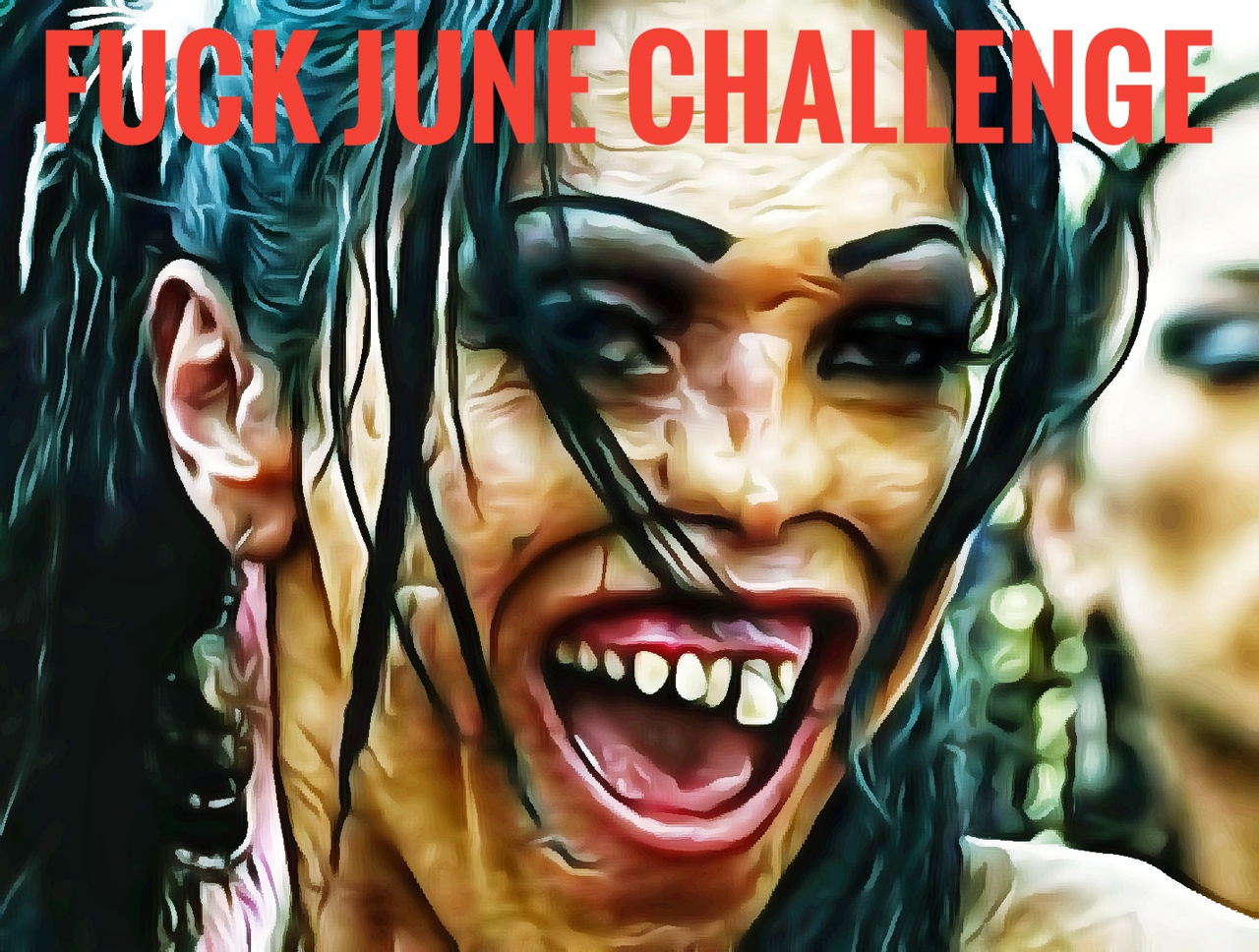 The first entry was by @nevies. He didn't originally include the word FUCK in the title so it wasn't really eligible but he sent me a message begging me to include his entry and promising to add FUCK to his title. I made an exception because I know he spends a lot of time in church checking out chick's arses, and he has probably sworn on a bible never to say FUCK. But he did say FUCK in the end so they have probably kicked him out of the church now... 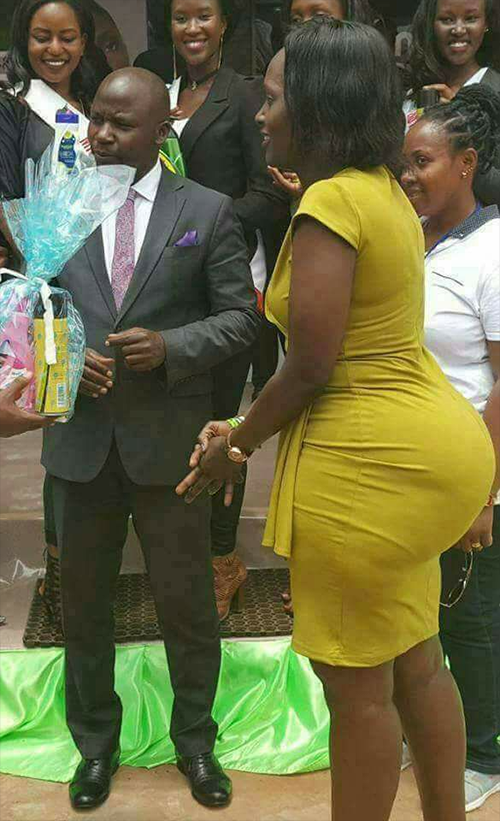 It was also his entry in another POB contest by @fireguardian where he starts a story and the contestants complete it. Following in the ground breaking footsteps of #frot, @nevies inclded a sub-plot about a tranny so giving the his story a post-modernist twist. 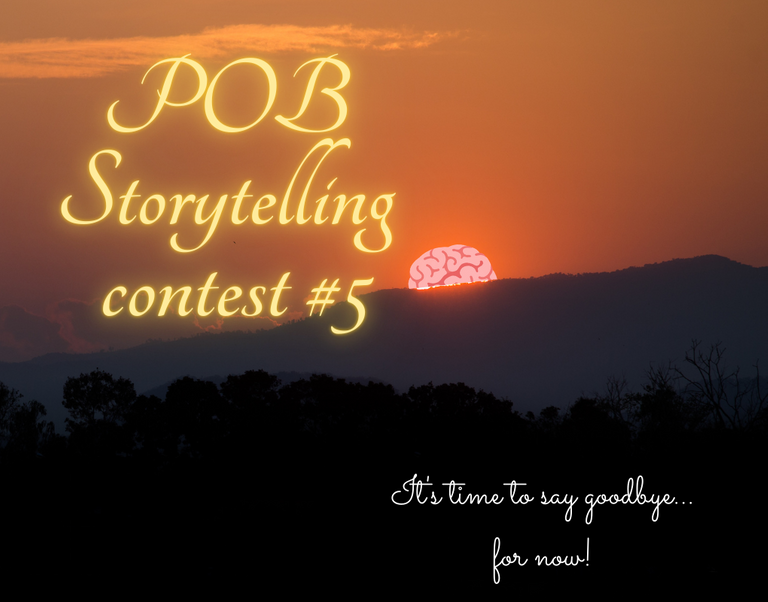 Which brings me to the second part of the @nevies story.

A lot of people have asked where the funding for the Lols community is going to come from and here is the answer. Shortly after he begged me to allow his entry to be included @nevies sent me an email explaining his personal troubles.

It turns out @nevies comes from a long line of Nigerian royalty and he is actually a prince but the corrupt Nigerian government is trying to confiscate his family's money.

In his email he offered me a once in a lifetime opportunity to get rich. If I give him my bank account details be will transfer US$6 million into my bank account, and in return for helping him out he will give me 10% of it or $600k, so not only will I have enough money to give out a big prize for the contest but I will also be able to buy my dream Lambo 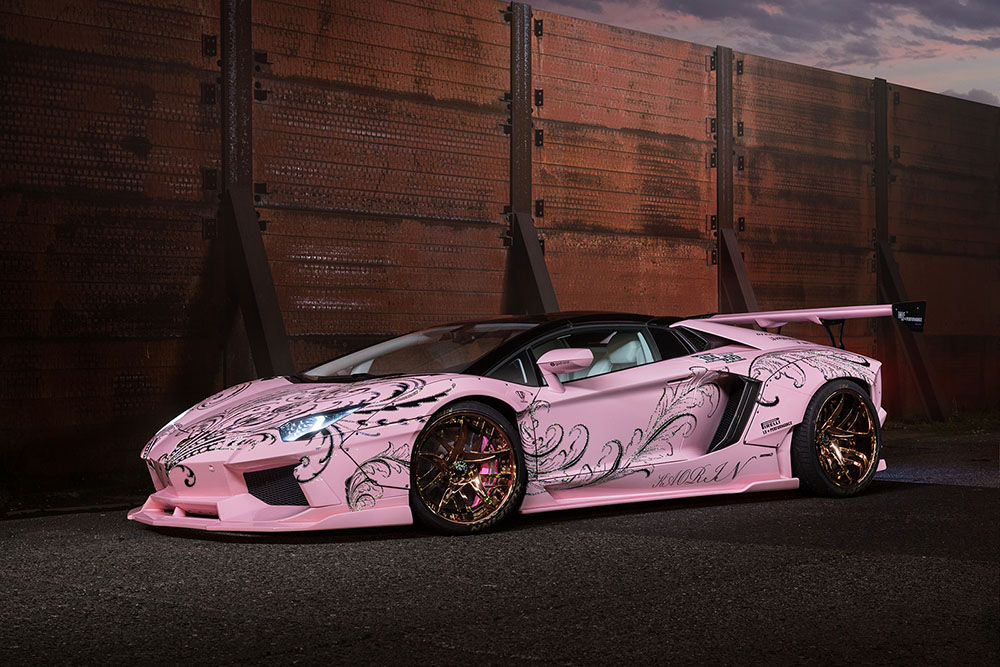 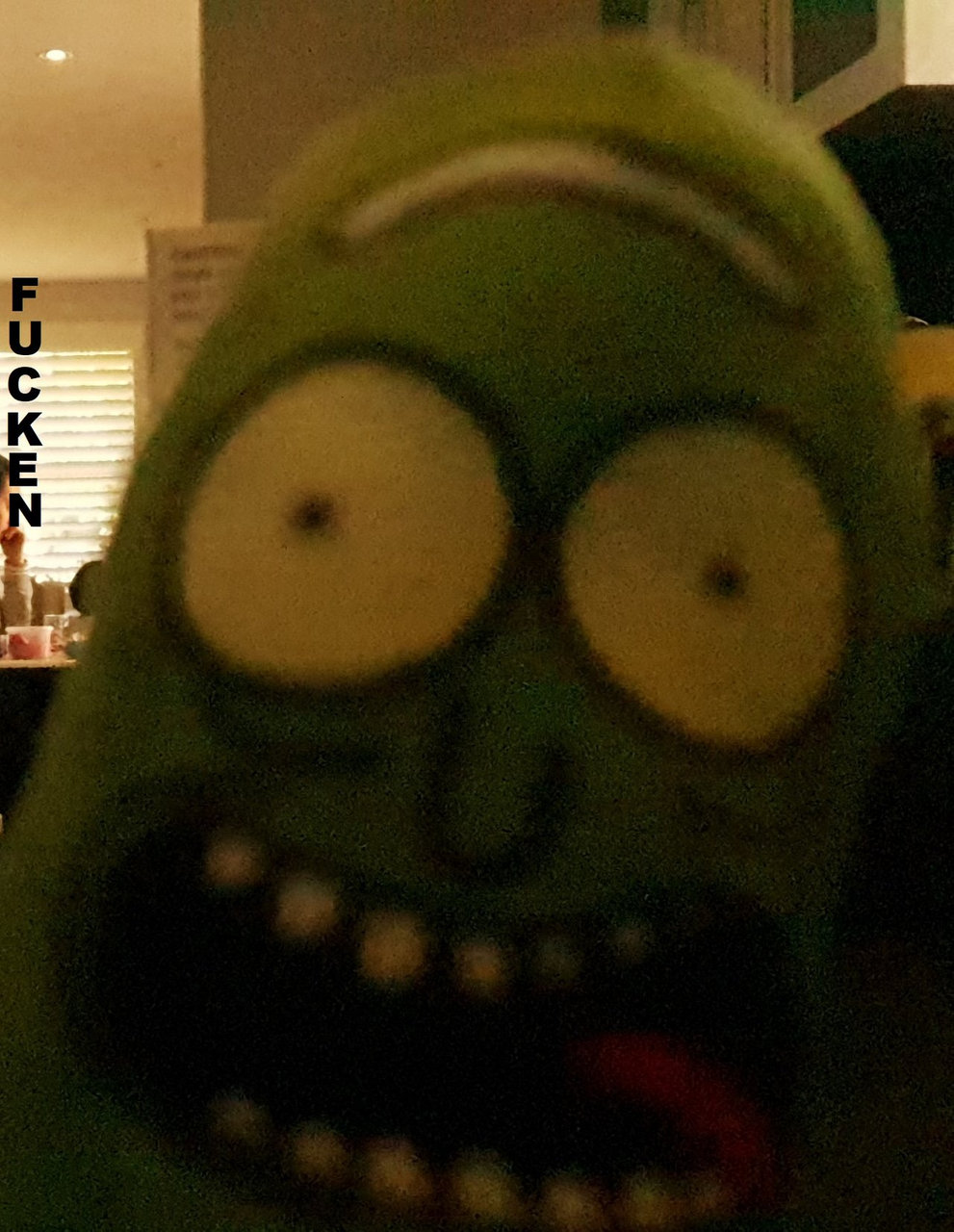 This is a selfie of his cock, which is green..

The third entry by @shepz1 is all about fucking a horse up the arse. @shepz1 is a strange cunt but he desperately wants to win this contest became he hasn't got any money, so he keeps sending the me personal messages to try and win me over.

"You are a wanker" he messaged, clearly thinking I might give him my vote if he boosts my ego. "Go fuck yourself" he added when I didn't reply. This arse licking might work on a midwit with a fragile ego but I am not swayed by empty niceties.

Truth is he really struggled with his entry - his first attempt had FUCK in the title but was too serious. His second attempt was funnier but he forgot to include FUCK. As with @nevies I allowed his entry anyway because he is such a try-hard, and he needs some money bad. 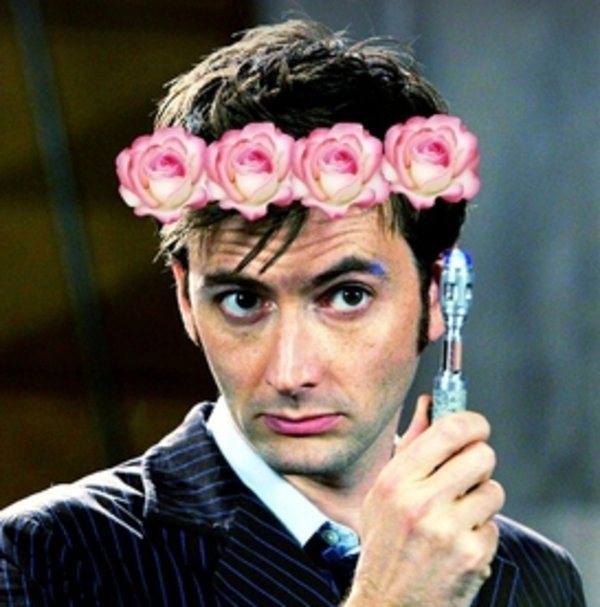 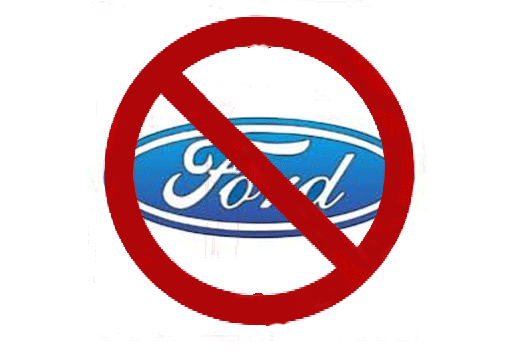 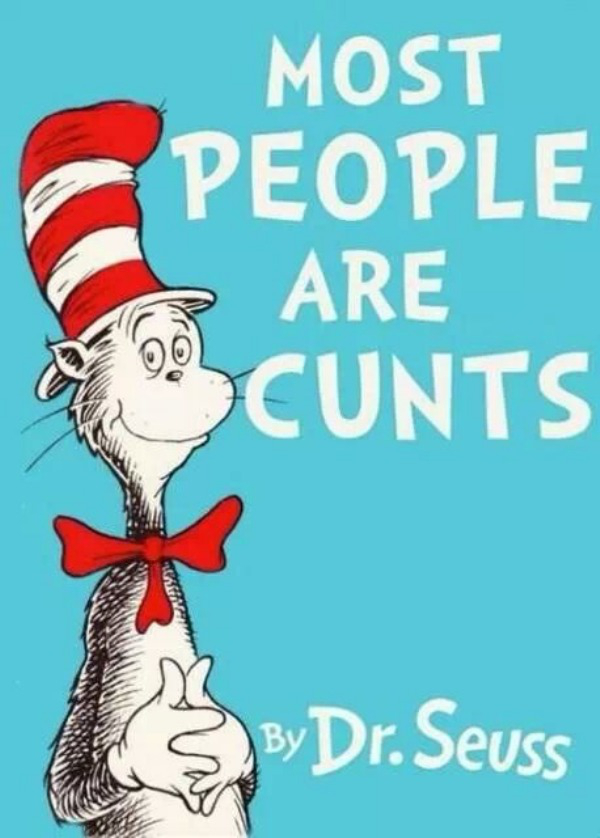 Entry five by @diebitch is a series of memes about millionaires and some speculation about the size of their packages. 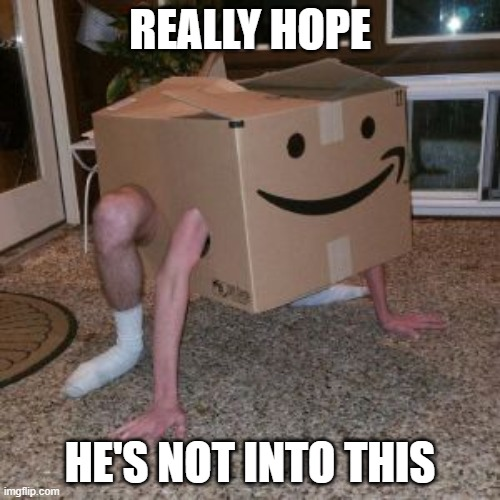 There are entries flooding in now, and variety is proving to be the unexpected bonus of a good FUCK contest. Variety is the Spice of life.

It just goes to show that funny comes in all shapes and sizes!

THE CONTEST RUNS FOR ALL OF JUNE

The contest runs for all of June so get your entries in.

RULES - punters love rules so here are some:

1.Include "Fuck" in the title

2.Tag it with both #lols and #proofofbrain

3.Include at least one picture

4.Be funny as fuck 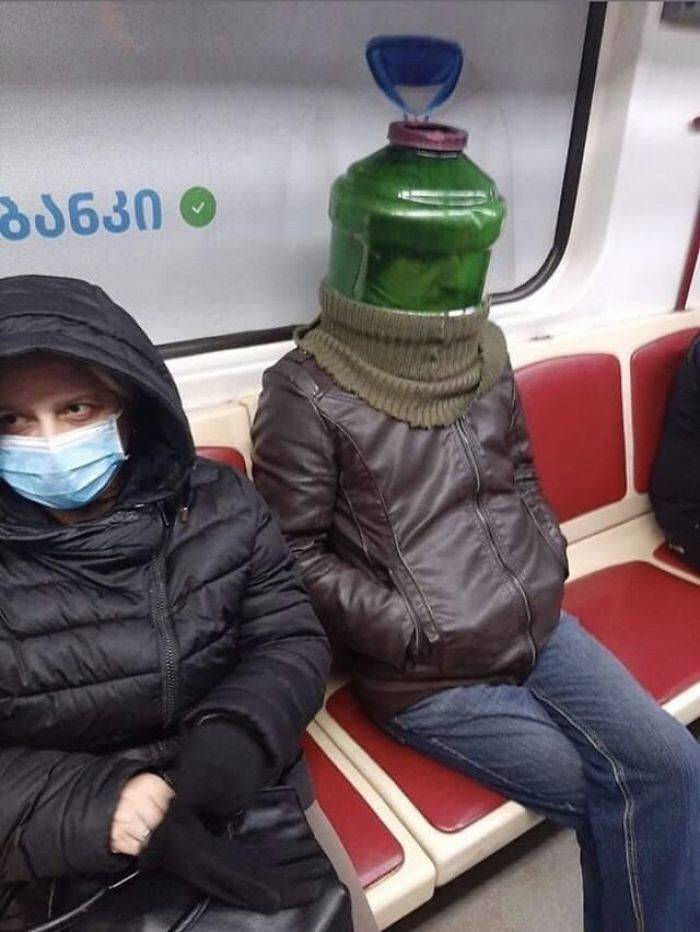 Bonus prize - the first person to include a a selfie of their pubes gets a bonus prize.

At the end of the month I will do a post featuring the three funniest entries and announcing the huge 1st prize payout. 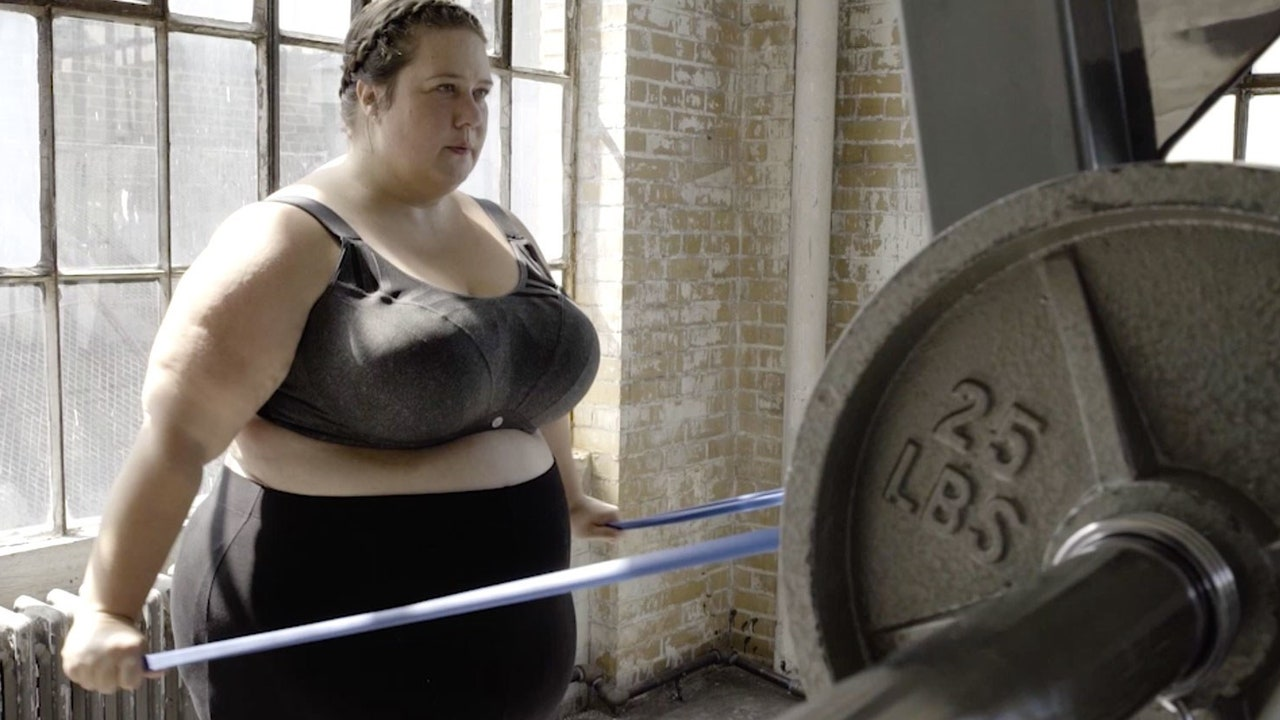