A fantastic friday night at the Emirates

Aston villa lost its most promising and best player in Jack grealish in a deal worth $100 million, They also made significant purchases as they signed talented winger leon bailey from Bayer Leverkusen, Emiliano buendia from Norwich and striker Danny wings from Southampton in a deal amounting to more than $90 million.

Arsenal gave full debut in the premier league to their young Left back nuno tavarez who is a summer purchase from benfica in a deal worth €8 million and Alexander lacazette started the game.

Thomas partey opened the scoring for the gunners from a corner taken by Hale end graduate Emile Smith rowe and Thomas partey scored his first goal of the season through a header.

Captain Pierre emerick aubameyang scored the gunners second goal of the night, Alexander lacazette was fouled in the box and After VAR check, a penalty was awarded against our former player emiliano martinez, Even though the skipper's shot was initially saved by Martinez, Aubamenyang scored on the rebound. 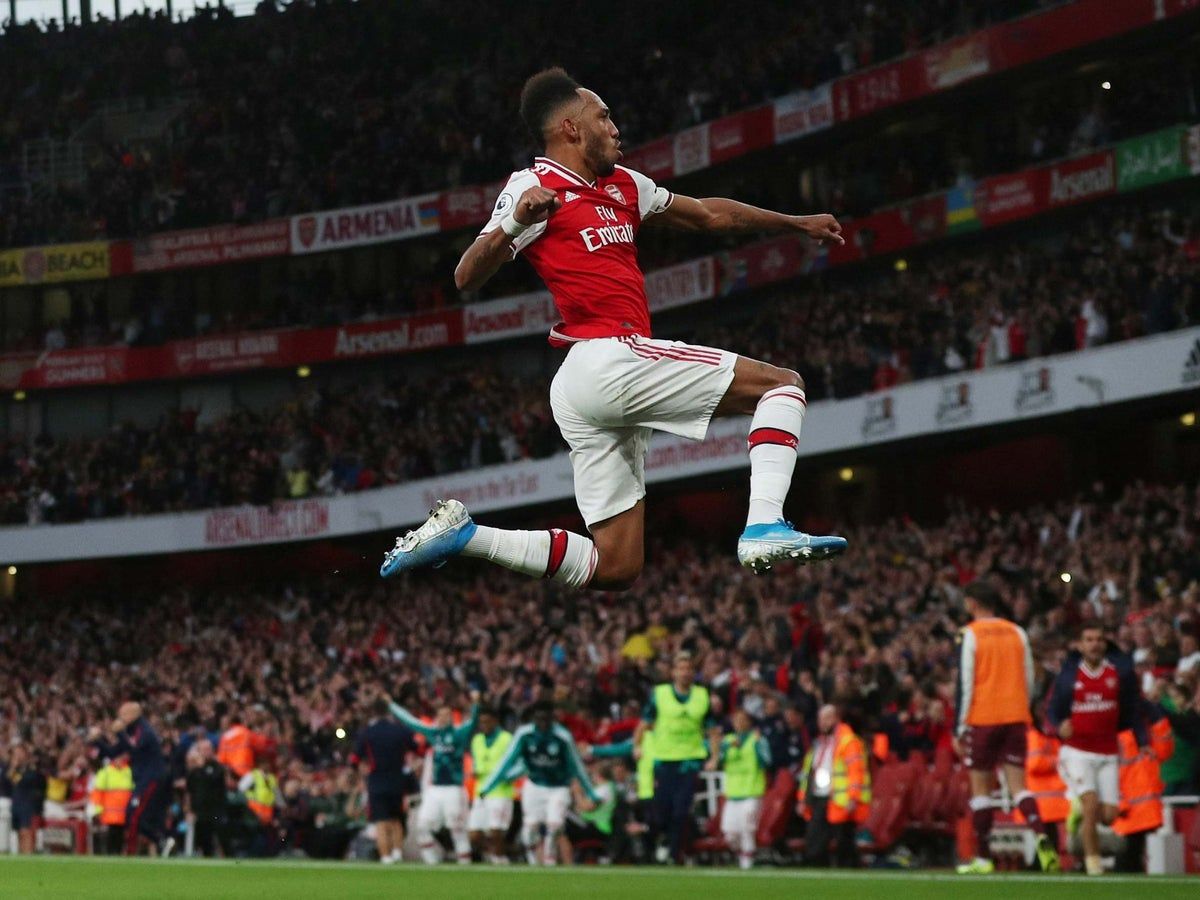 After excellent play from pierre emerick aubamenyang which saw his pass cut through Aston villa's defence and set Smith rowe on his way to score arsenal's third of the night. What a dribbler he is.

Jacob Murphy managed to pull one back for Villa but it wasn't enough as The gunners were rewarded the 3 points after an excellent team performance.

What are your thoughts on the match?
Feel free to comment.