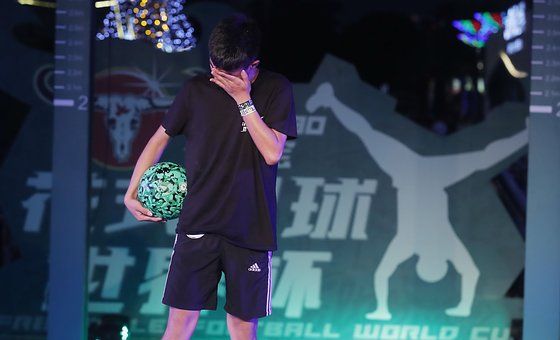 To me, Stephen Gerrard stopped Liverpool from winning the league, if no so, he wouldn't have substitute Philippe Coutinho. From the start, Aston Villa did as if they really want to help Liverpool, they scored the first goal, but I know a goal can't be rely on while playing with clubs like Manchester City but when Coutinho scored second goal, I knew they really meant to stop Manchester City but the worst mistake Gerrard did was the substitute he made, he should have just leave Countiho and let him disturb the defense line of Manchester City, if he had leave him, the defense wouldn't have come out finish talk less of equalizing.

What Liverpool fans would see this as is that Aston Villa just want Manchester city to win the league in order to collect the add ups on Jack Grealish's contract because I've been wondering how 3 goals would come up within 3 minutes. It's just like a bonus goals for Manchester City because Manchester City even played in the first half more than second half that they came back to scored 3 goals within 3 minutes. In fact I don't know how to explain this for my children that Aston Villa has been ahead with 2 goals and Gerard substitute the play maker, won't it be obvious to the children that the coach intentionally loose the match?