Tokyo 2020 Olympic Games : which are the new sports participating. With a year of delay due to the Covid-19 pandemic, without major tournaments of high competition, without big stars in the sky, without external public, with an impressive health safety protocol, but still the Olympic Games are back.

And they are back with news. The IOC (International Olympic Committee) added five sports to the program of the last Olympics held in Rio de Janeiro (Brazil) in 2016, in an attempt to attract a new and younger audience to the games. And to give the new activities the right sporting recognition.

Others, on the other hand, returned after some years of absence.

The sports that were added.

Despite this apparent triumph, karate was eliminated from the next Olympic Games to be held in Paris in 2024.

Karate is one of the new sports incorporated into the Tokyo 2020 Olympic Games.

After many negotiations and with the pressure of the Japanese Karate Federation, this sport was incorporated to the Games.

Statistics say that 10 million people practice karate in the world and 82 athletes representing 36 countries will compete in these Games representing this sport.

Karate, which originated on the Japanese island of Okinawa, will feature two disciplines at the Olympics: kata and kumite.

Kata means "form" or "model" and is an individual discipline in which competitors called "karateka" are evaluated with a score based on their offensive and defensive movements with a pre-approved choreography. It is the most "elegant" and "stately" expression of karate and is based on its very origins.

Kumite, which means "interlocking hands" or "combat", on the other hand, is the combative expression of karate, in rounds similar to boxing, each lasting three minutes, where points are awarded according to the techniques used. There are three types of Kumite: the Kihon kumite, the Shiai kumite and the Jyu kumite and the points awarded go from one to three according to the type of blow applied. 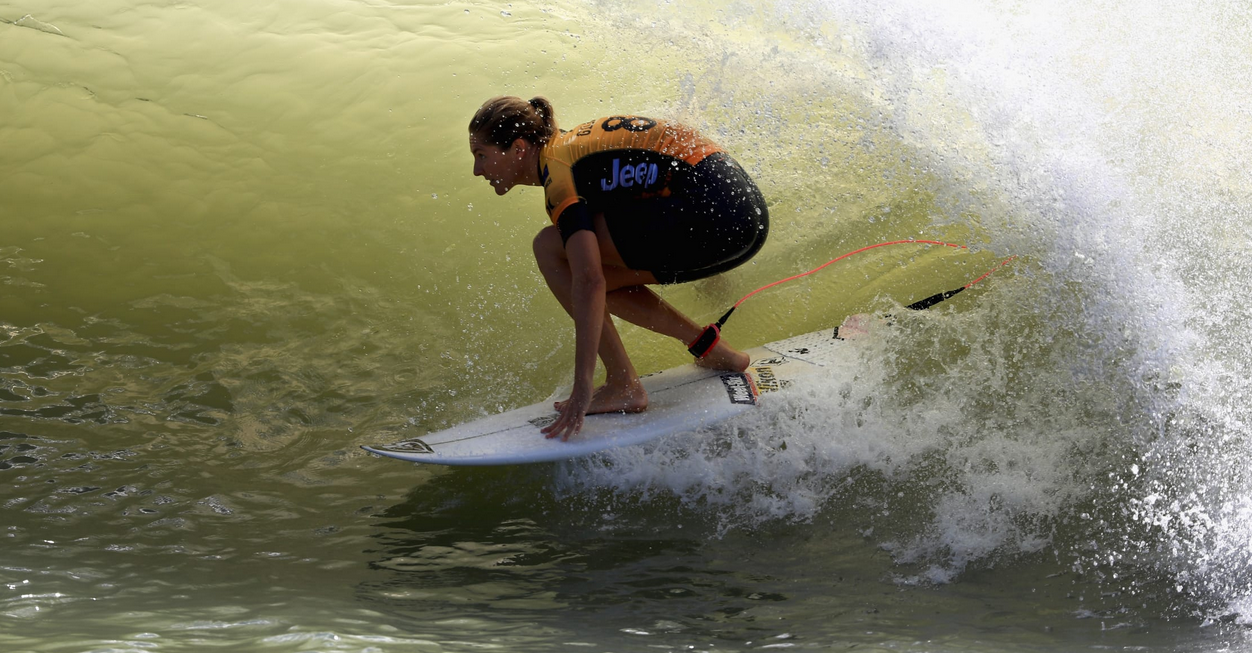 Surfing is also confirmed for the next Olympics in Paris 2024.

The rules for this sport, whose competitions will be held at Tsurigasaki beach, (100 km from Tokyo's Olympic Stadium), establish that there will be two heats of 30 minutes each in which the athletes will try to "catch" as many waves as possible.

In the event that the sea conditions allow "catching" less than two waves, the judges will give a score from 1 to 5 points based on the degree of difficulty, innovation, speed, power and fluidity.

The competition will be in elimination format and in the first round there will be no direct elimination but will go to a later repechage.

The major candidates for medals in these Games in Surfing are the USA and Australia, which have dominated this discipline for years. The surprise could be on Brazil's side.

Statistics show that 40 athletes representing 18 countries will compete in the sport. 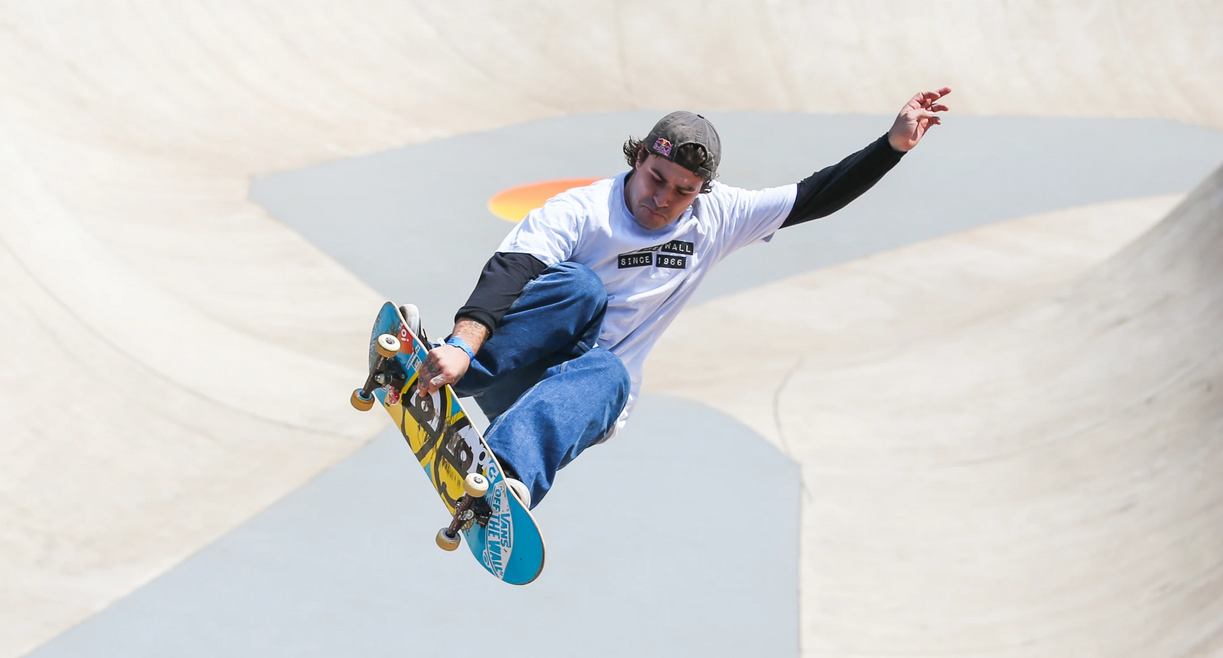 Skateboarding has been included as a tool to incorporate young people into the Olympic Games.

This new sport enters with two categories: street and park.

The competition is individual and the scoring is based on the level of difficulty and the originality of the routines.

In the first style, street skateboarding, athletes will face obstacles such as stairs, edges, banks, walls and slopes, using each section to demonstrate their skills and tricks during a set time limit.

The remaining style, park skateboarding, will take place on a track with curves of varying complexity, on which competitors, to the beat of a choreographed musical score, will perform various aerial acrobatics.

Their complexity and the number (or not) of mistakes made will be decisive for the final score.

With preferably very young athletes, the main candidates to win medals are the United States, Brazil and Japan.

The star of these games is the American Nyjah Huston, winner of the last 11 world titles in the street style.

80 athletes will represent 25 countries in Skateboarding at the Tokyo 2020 Olympic Games. 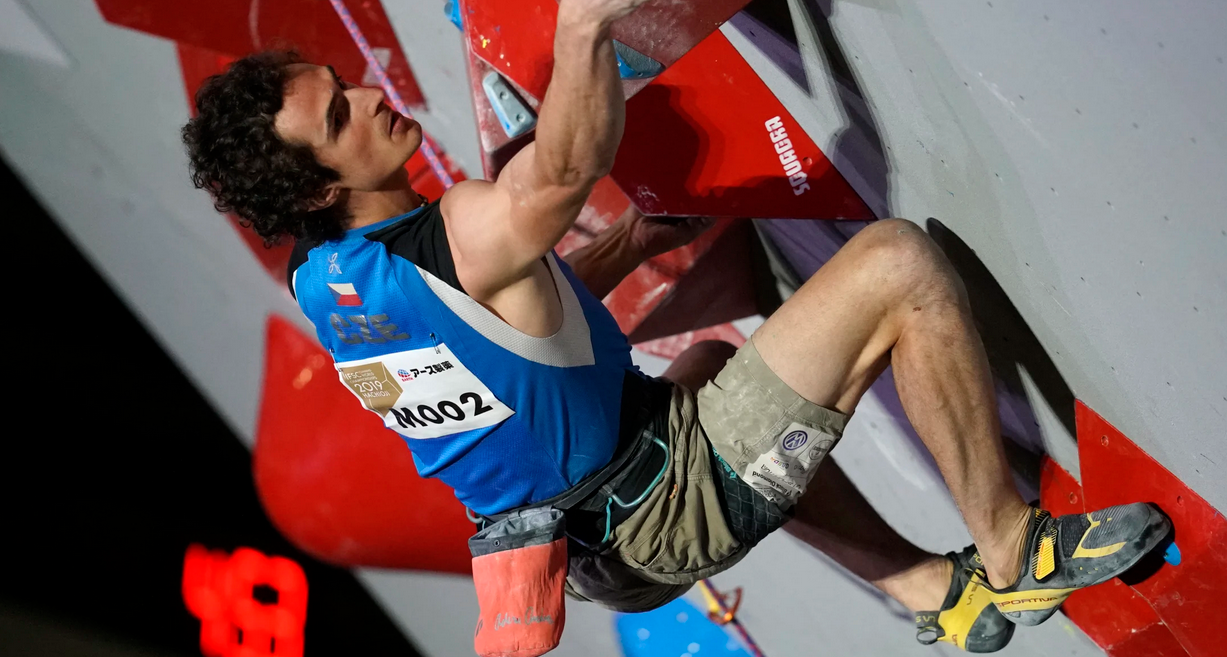 Climbing is coming to the Tokyo 2020 Olympic Games and has already been confirmed for the next ones in Paris.

In this new Olympic sport there are three sport climbing disciplines: speed, bouldering (climbing without a rope up walls) and difficulty.

In the speed discipline, two athletes climb side by side up a 15-meter high wall on identical routes. The winner is the first to reach the top.

In bouldering, climbers complete a series of routes with obstacles and on 4.5-meter-high structures with discontinuous reliefs. The winner is the one who reaches the top in the least number of attempts.

In difficult climbing, athletes in a first qualifying stage will climb as high as they can in six minutes on a 15-meter wall with obstacles.

The top eight advance to the final where they will have to perform a similar routine.

40 athletes will represent 18 countries in climbing at the Olympic Games. 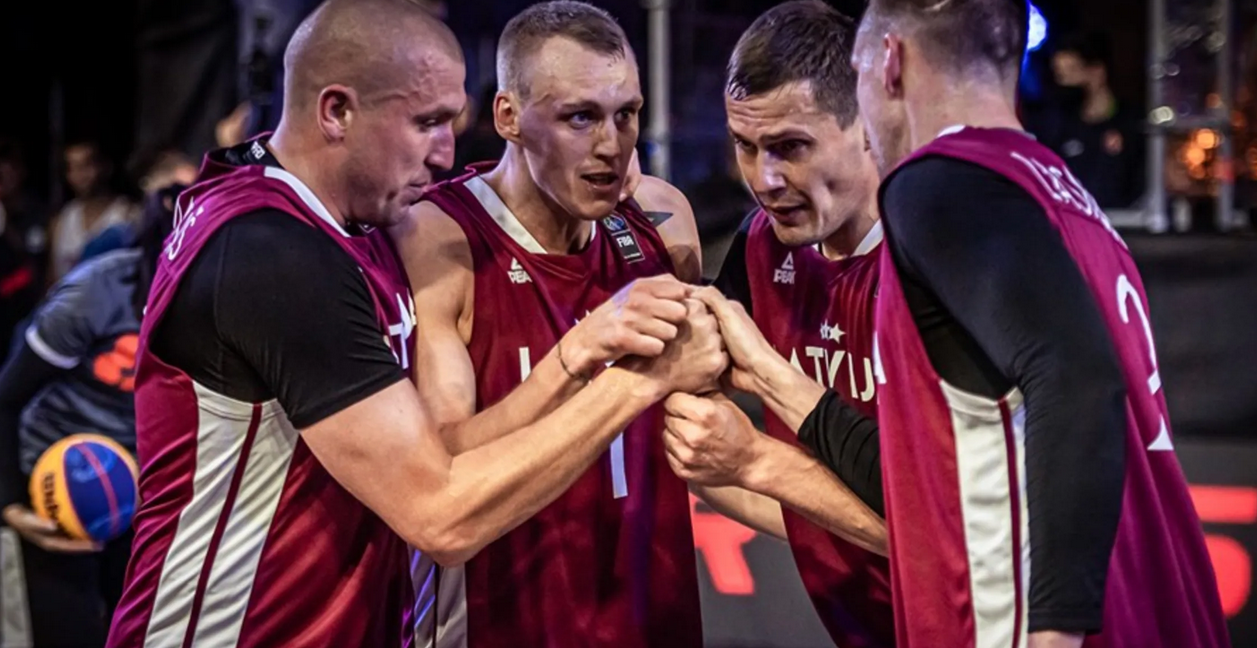 This new variant of basketball has its origins in street basketball, the one we have seen so many times in movies, especially in low-income neighborhoods and colored population in the U.S.A., from which the great NBA stars often emerge.

It differs from classic basketball in that it is played in one half of the court and everyone shoots at the same basket.

Teams are made up of four players: three on the court plus a substitute.

The winner is defined as the team that has scored the most points at the end of the 10-minute game or the team that first reaches 21 points.

Serbia and the USA are the top medal contenders.