It's a unique Premier League season this year with a winter World Cup interrupting what's been a great start to the Hive FPL.

However, FPL lovers need not despair as we've got a World Cup Fantasy League set-up to fill the 6 weeks without Premier League action!

Better yet, for those of you who might find a 38 match season a bit much to really get into, then the World Cup equivalent is just 7 game weeks spread across an action packed month of international football. Let's not forget the football World Cup is the biggest sporting event on the planet so what are you waiting for? Follow the steps below to join the Hive World Cup fantasy league now! 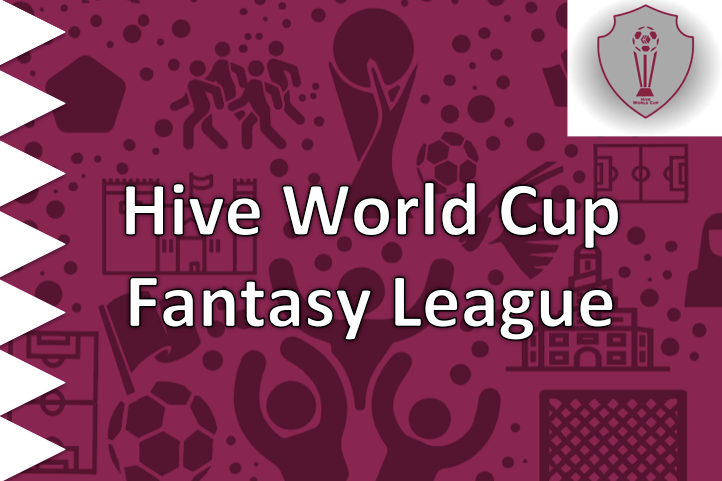 The squad must consist of

During the initial 3 game weeks, the maximum number of players you can select representing any one nation is 3.

If you're pressed for time or just want to play for fun then you can use the 'autopick' feature and the site will select your 15 players for you!

The good news is that you can also make as many changes to your teams as you like up until 20 November when the matches themselves start. 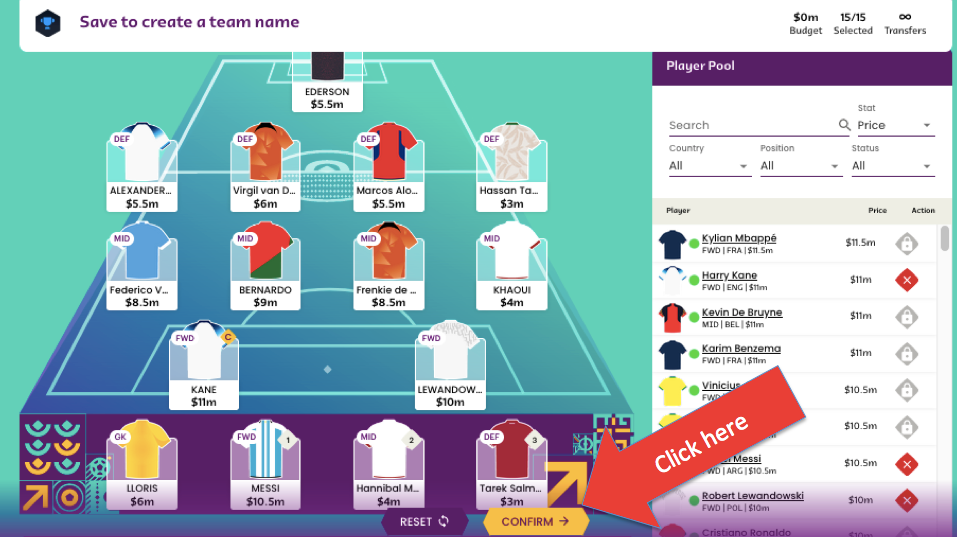 Once you've picked your squad, hit the confirm button and complete the steps to set-up your FIFA account.

So that you're eligible to receive the prizes (see above), we need to know both your Hive World Cup fantasy league 'display name' and your Hive username. 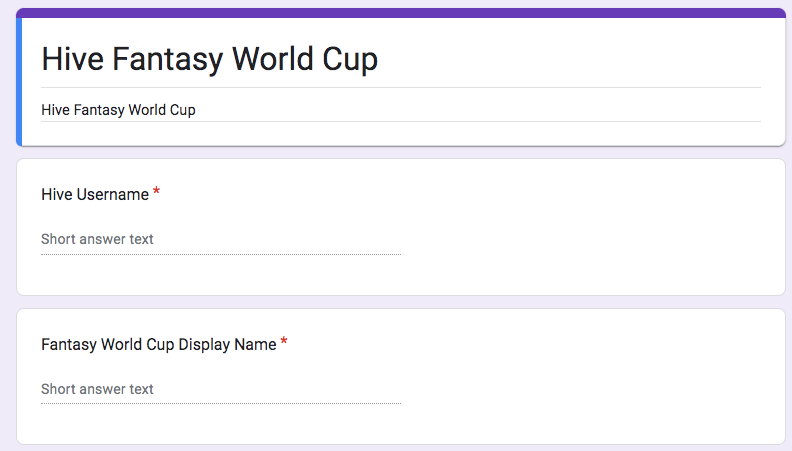 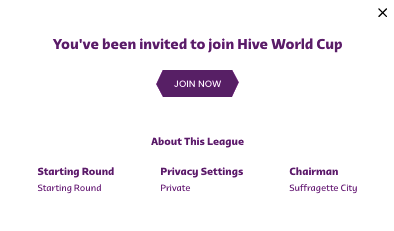 How to play the game

FIFA have created detailed guidelines on how to play the game. Regulars of the FPL will find that it's very similar to what you're used to but with a few added twists. Click the above link for detailed info on

For more info and support on joining the Hive World Cup fantasy league or just to hang out and chat football, then be sure to join our discord channel