My thoughts on the UCL draw. 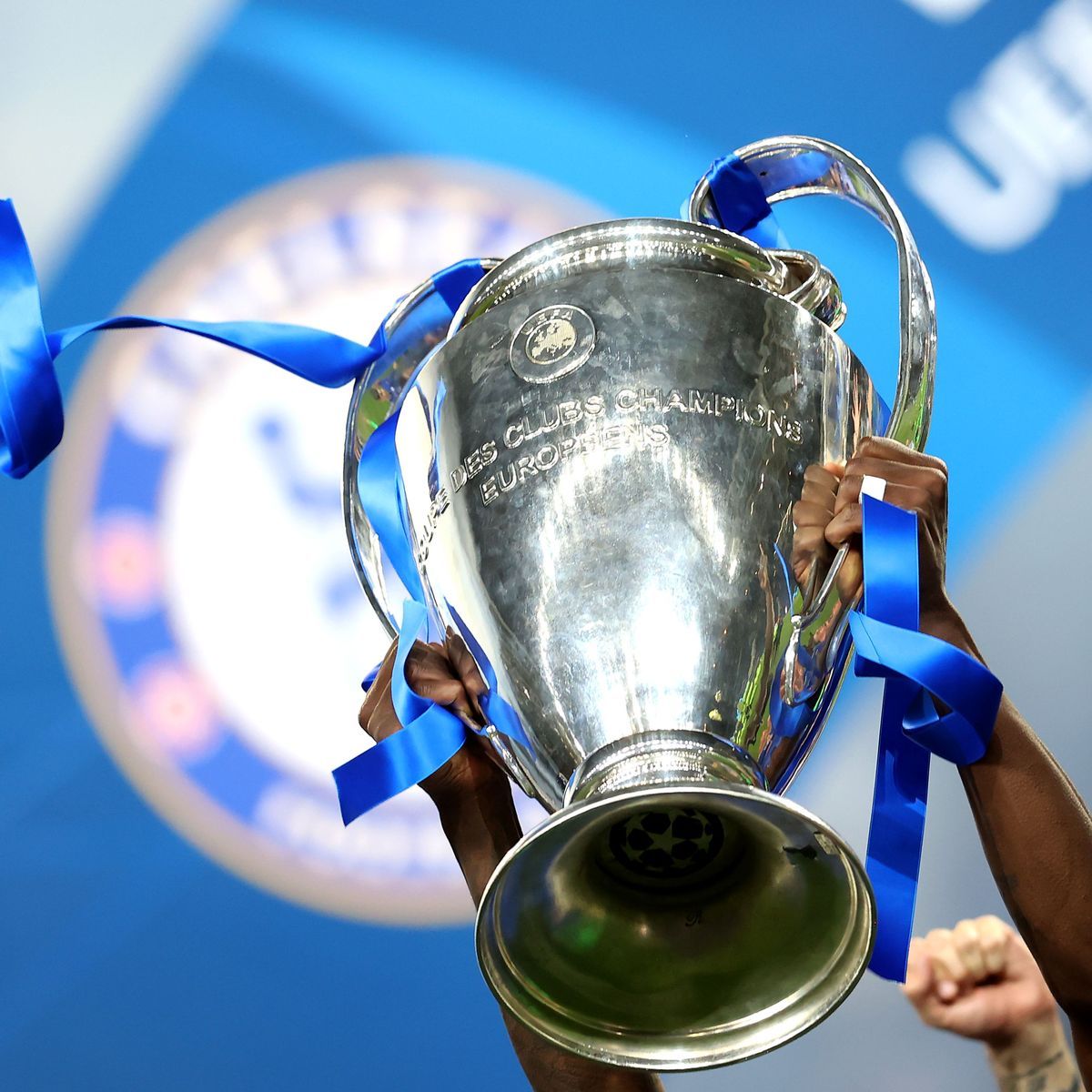 The UEFA Champions League draw for the 2021-22 season was concluded not long ago and I am excited to know that the competition would be starting soon.

The memory of the previous season remains fresh, Chelsea took the world by surprise as they deprived Manchester City of their first champions league title. It was an unbelievable end because I was expecting City to take advantage of their superb form but things didn't go as planned.

The tournament starts on the 15th of September and Chelsea would be looking forward to defending the title which would seem impossible because every team wouldn't be taking things easy with each other.

Below are the teams that would be competing with each other in each group.

It is going to be a fascinating one with the transfers we have seen this season, the team has reinforced quality players just to compete for titles in all competitions and the Champions League seems to biggest of their interests.

The team's to watch out for in this season's Champions League.

Chelsea: I wouldn't have expected much from Chelsea if they weren't the defending champions, the London team would be looking forward to defending the title in the new season of the competition.

With the team motivation and new signings, I see them doing well.

PSG: The French league giant just secured the service of Lionel Messi and this would make them want to give a hotshot towards the title after losing the final two seasons ago to Bayern Munich and also crashing out last season in the semi-final stage.

Messi would be a huge boost and inspiration for the team as they aim for glory.

Manchester United: We saw United crash out of the Uefa Champions League last season but they had a good run as they went as far as reaching the finals of the Uefa Europa League.

Due to last season's disappointment, United would be going all out for the title this season.

Real Madrid: We haven't heard much from the king of the Uefa Champions League for some time now and I am having a feeling that they will be working on breaking back into the spotlight after a long break.

Manchester City: The premier league champions are always coming strong but have been very unlucky in the competition and I see them doing what they doing every season.

Juventus: If names win the title, Juventus should have the title already but they are having a difficult time even with the presence of Cristiano Rinaldo.

The team would be doing their best again this season and I hope things fall in place for them.

Liverpool hasn't been at their best since they won the title seasons ago. They started the season strong and if they progress from the group, I believe they will be working hard to win the title ago.

Atletico Madrid: We saw the stunt that they pulled last season in the Spanish LA Liga and they are unpredictable.

They have the team to drive at winning the title but they ain't just taking things seriously.

I believe it is going to be a great season and I hope the best team wins.