In Search of Spring - "Shkariv Hills"

As for the Egyptian adventures, upon my return to Ukraine, I had an equally interesting trail adventure, namely the trail race "Shkariv Hills", which was to take place on Sunday. I had to rest from the Cairo Marathon mainly at the Istanbul airport. The trail race "Shkariv Hills" for me became the third trail that takes place in the vicinity of the town of Bila Tserkva. 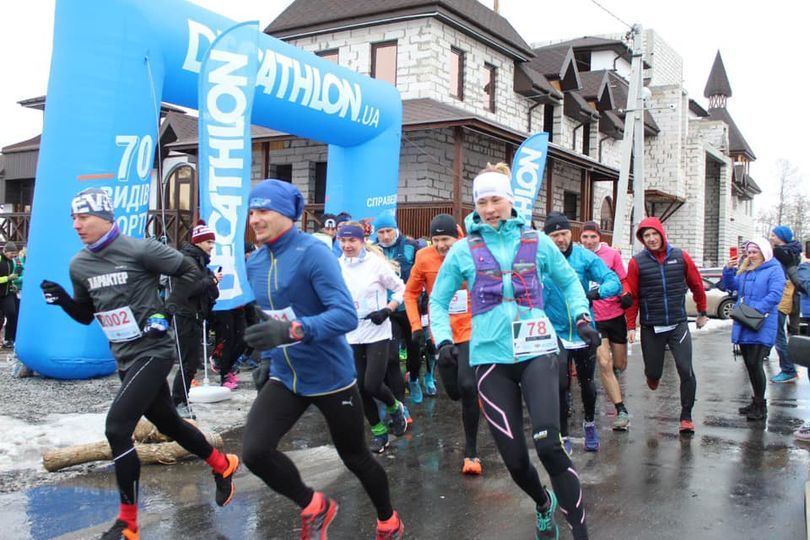 Since last year I did not manage to get to the spring version of "Village Trail", then I just started my acquaintance with the Egyptian half marathons. That's why this year I was looking forward to the announcement of the spring "Village Trail". This year, the organizers of Bila Tserkva trails, namely "Marichka and Eugene" prepared a pretty good surprise for the participants, namely rebranded the spring "Village Trail" and it received both its own name, namely "Shkariv Hills", and a very interesting route.

To register for participation in the trail race "Shkariv Hills" you had to fill out a special google-form and pay the entry fee - 450 UAH. 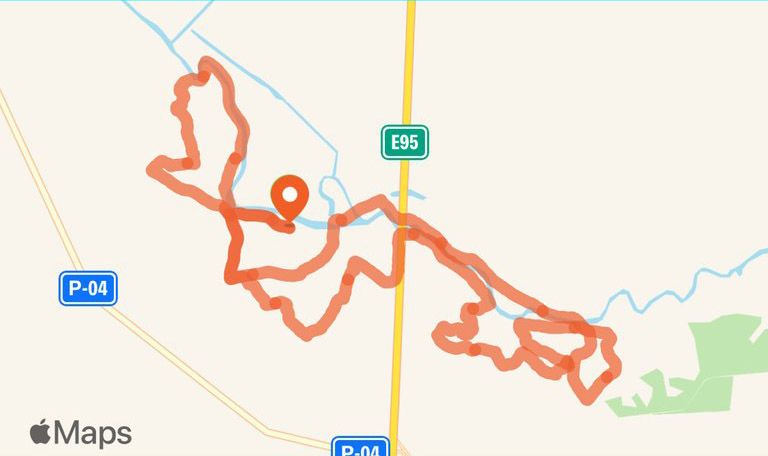 The route of the trail race "Shkariv Hills" consisted of one circle 24 kilometers long and passed mainly through the surrounding snow-covered fields and plantations. But it had two food stations, namely 15 and 17 kilometers, respectively, where participants could relax a bit and regain their strength.

On Sunday morning, another running trip was waiting for me again, although this time not as far as the previous one, it was also supposed to be quite interesting. So after waking up on Sunday morning and gathering almost all the necessary equipment for the trail race, he went in the direction of the Teremky metro, where the participants of the trail "Shkariv Hills" were waiting for a transfer to take those who want to run on snow to the starting town of the race. 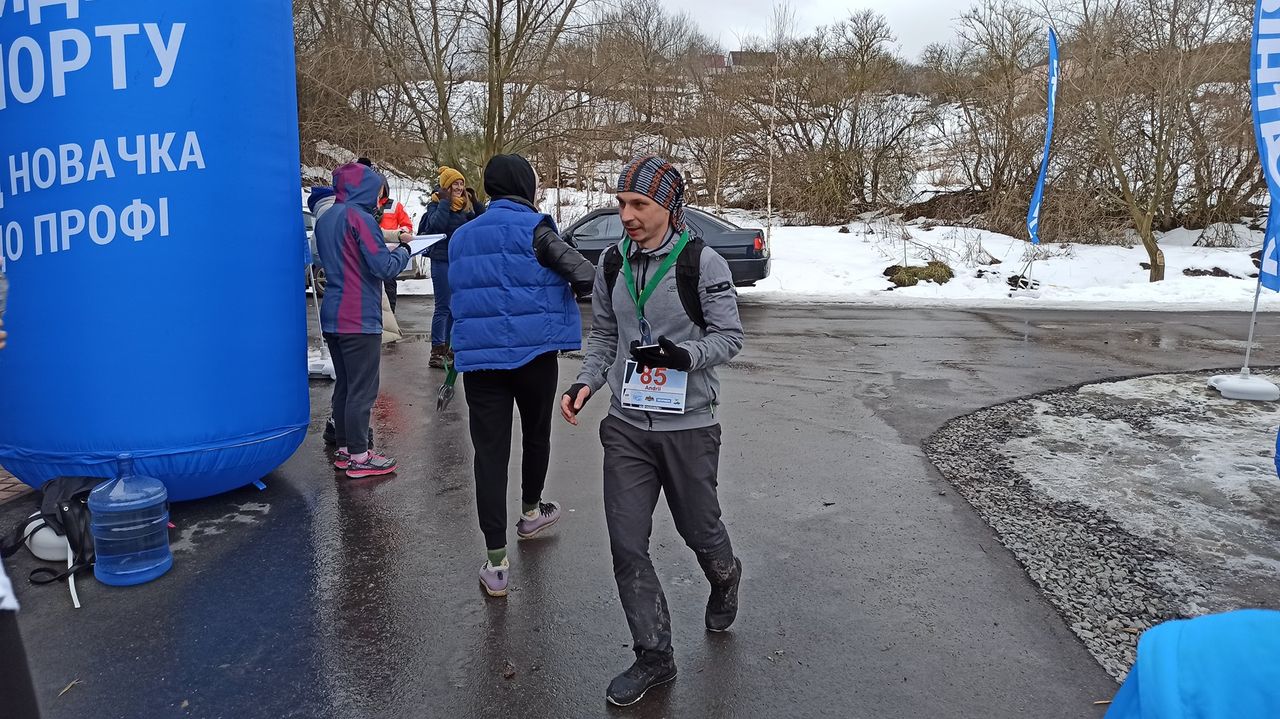 The starting town of the trail race "Shkarivski Hills" was located on the territory of the recreation center "Shkarivski Vary". On the territory of the complex, participants could get their starter packs, change clothes and hand things over to the storage room. The main event of Sunday morning, namely the start of the trail "Shkariv Hills" began at 11 o'clock, after a briefing by the organizers of the race. 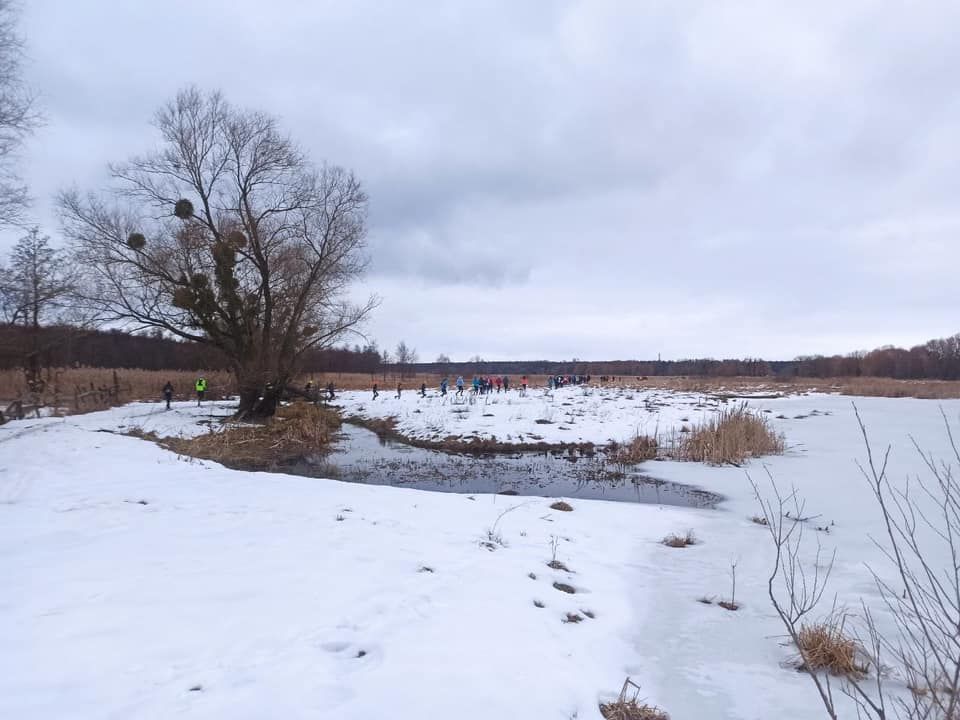 As for me, my running adventures that weekend can be roughly described as "From the fire to the flames", or rather from "From the sun to the snow". Therefore, as soon as the starting countdown was over, another running adventure began in the snow-covered fields and plantations of Bila Tserkva. 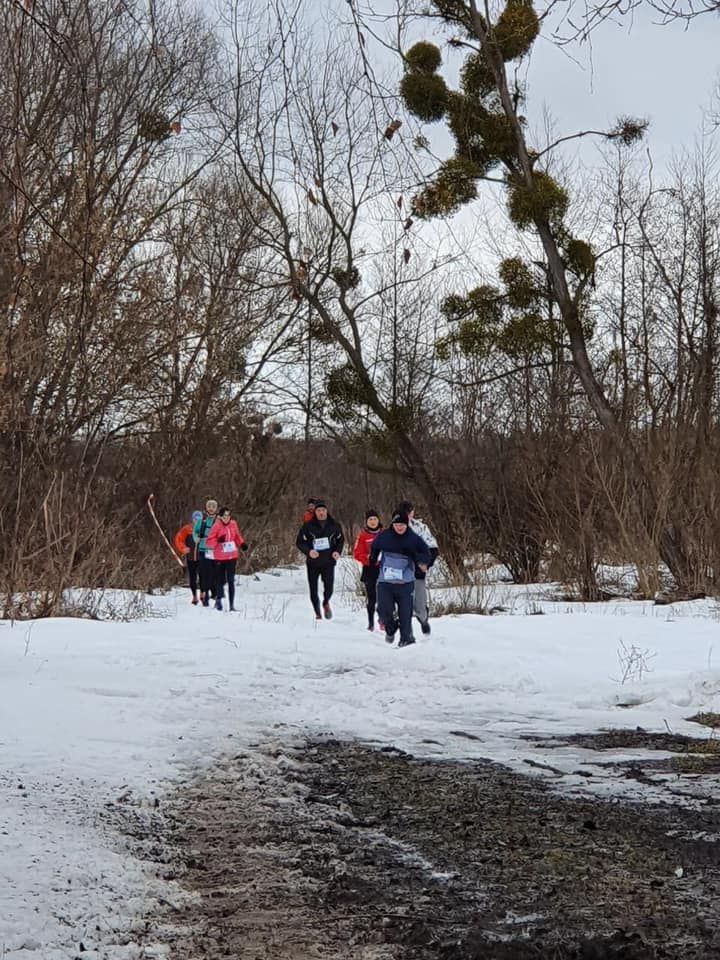 Of course, there was no special desire to hurry somewhere, so I decided to overcome the distance of the trail "Shkariv Hills" at a fairly slow pace. Even when I wanted to run faster, my legs did not take this idea with great pleasure. But they tried at every opportunity to remind me of the "Cairo Marathon" and that they are still impressed by it. We managed to overcome the first 7 miles of the trail in 1 hour and 24 minutes. 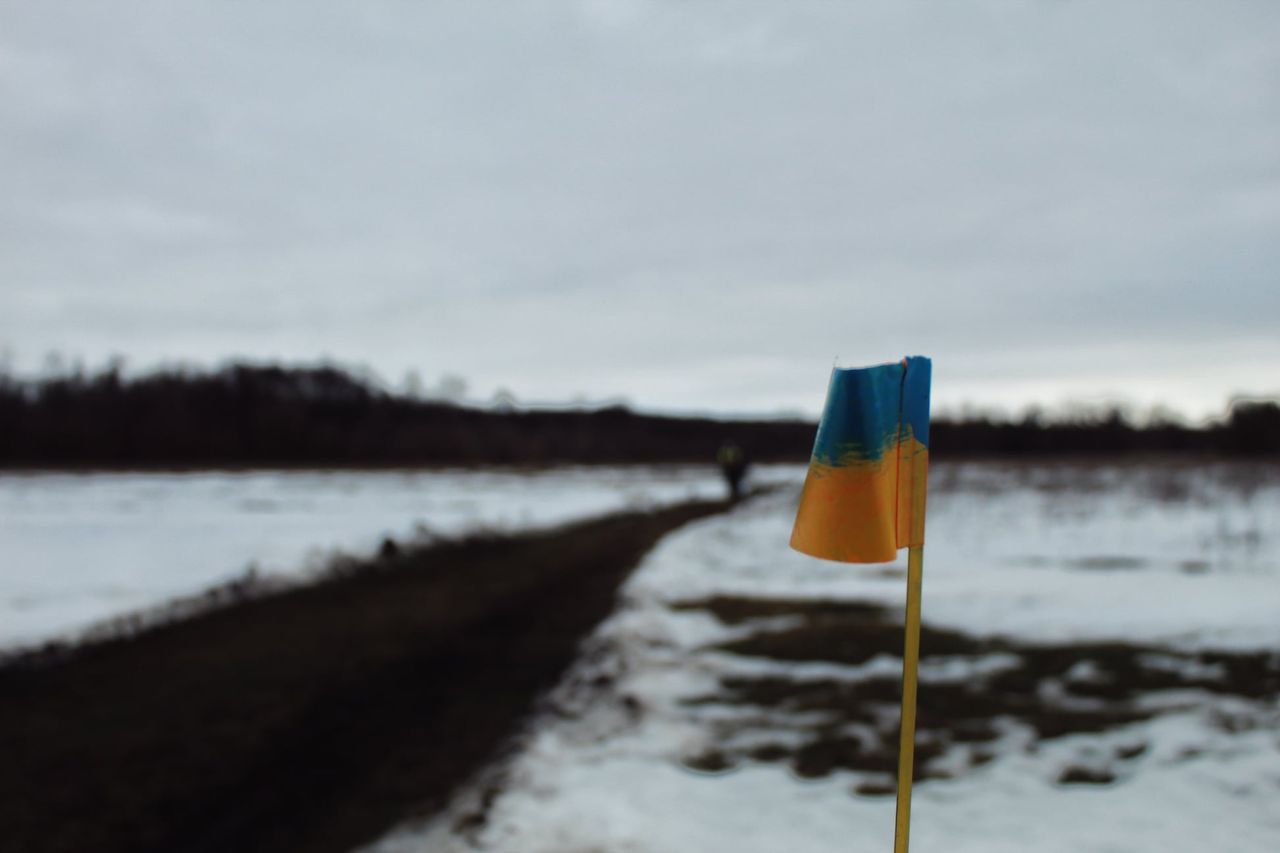 The second half of the Shkariv Hills trail, namely 8 miles, was conquered by me in about 2 hours and 10 minutes. Of course, what a trail, if you can't get a little lost on it. Despite the good layout of the route, there were still "good" helpers who decided to help both the organizers and participants of the trail and to remove it in one place to remove it, it is clear that the participants would run, even more fun.

After 3 hours and 30 minutes of running adventures in the snowy fields, forests, and streets of the village of Shkarivka, completely exhausted and receiving a lot of positive emotions, I still managed to reach the finish arch of the trail race "Shkariv Hills". And at the same time to finish the acquaintance with trails of the White Church having received positive emotions and interesting impressions.

The winter trail race "Shkariv Hills" was a good addition to two of its trail colleagues, namely the trail "Trail over Rossyu" and "Village Trail" and had a very good organization of the trail and a nice route marking (not counting the turn, where the organizers were helped by "good" assistants). This is a very interesting trail route, which passed mainly through the snow-covered territory of the surrounding fields, forests and partly passed through the village of Shkarivka. Of course, you can not ignore a large number of ascents and descents that met on the trail route and from which opened a beautiful panorama of the surrounding area.