amryksr66
7 months ago
inSports Talk Social
The ABB FIA Formula E electric car race, which some time ago was full of controversy, is known to be held in 2022. Welcoming one of the biggest electric car competitions, DKI Jakarta Province is ready to host it. 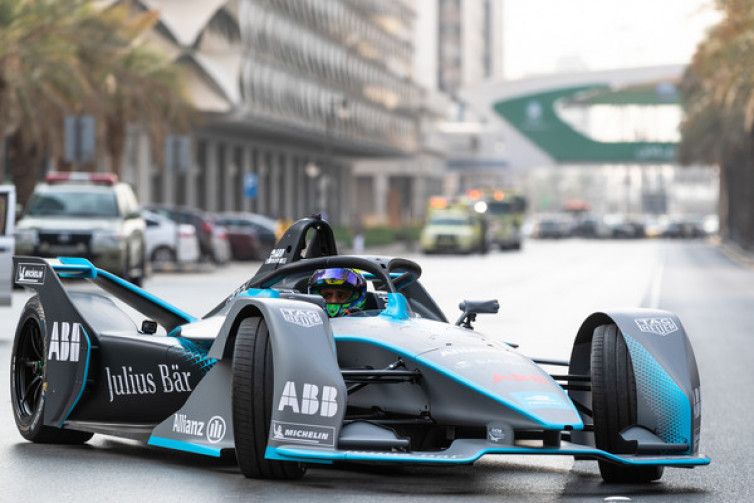 President Director of Jakpro, Widi Amanasto, said the Jakarta E-Prix 2022 will be the first racing event, out of three races that will be held consecutively. According to him, inner-city street tracks will be very effective in promoting Indonesia and Jakarta.

Entering the 8th racing season, Formula E will be present in iconic cities in the world, including Diriyah (Saudi Arabia), Rome, Monaco, Berlin, Vancouver, New York, London and Seoul. Jakarta E-Prix 2022, will be the first racing event, of three races that will be held in a row.