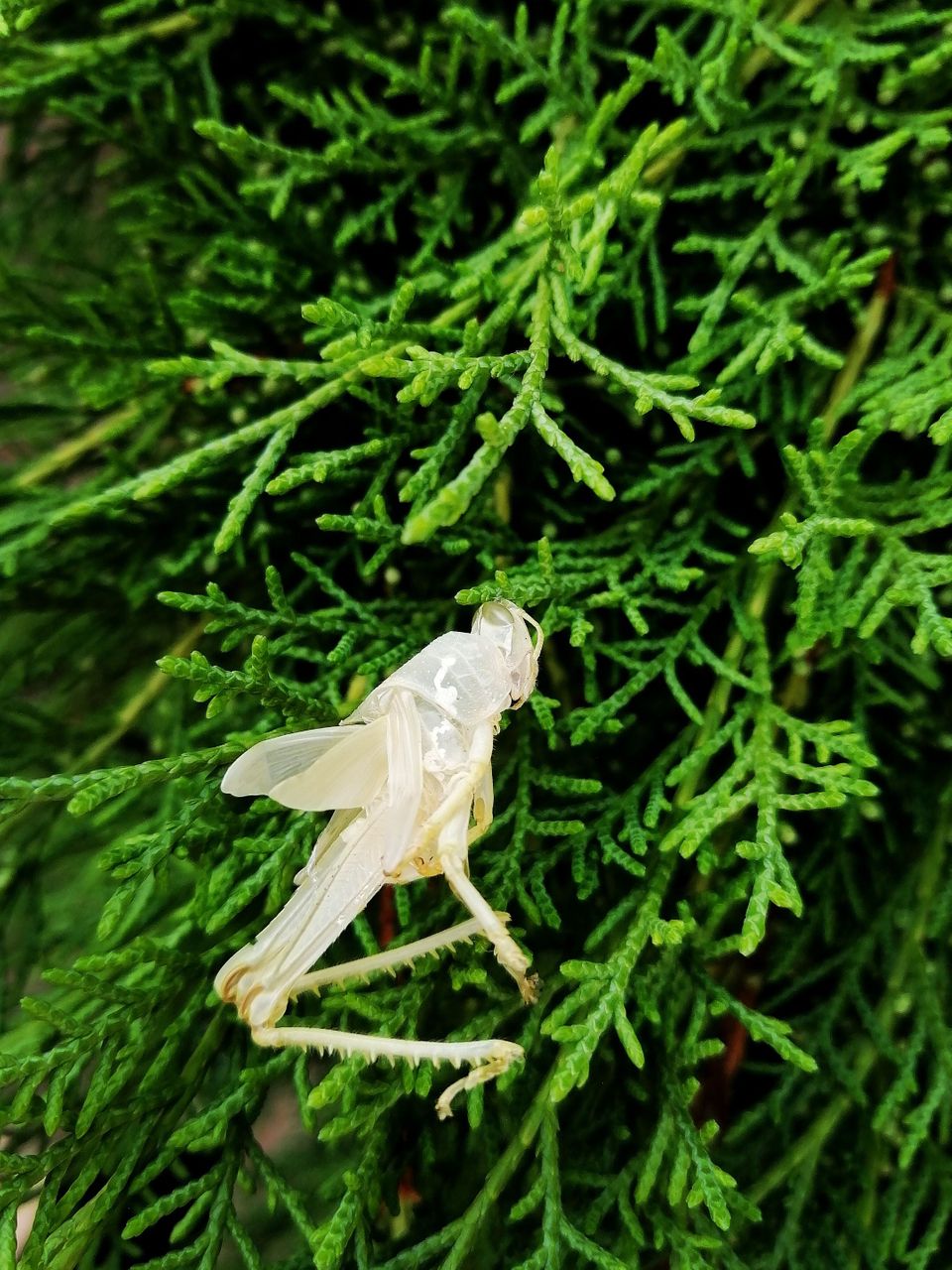 It was extremely difficult to take pictures of this "thing" in the climatic conditions in which I find myself, in which it, this "thing" was found. 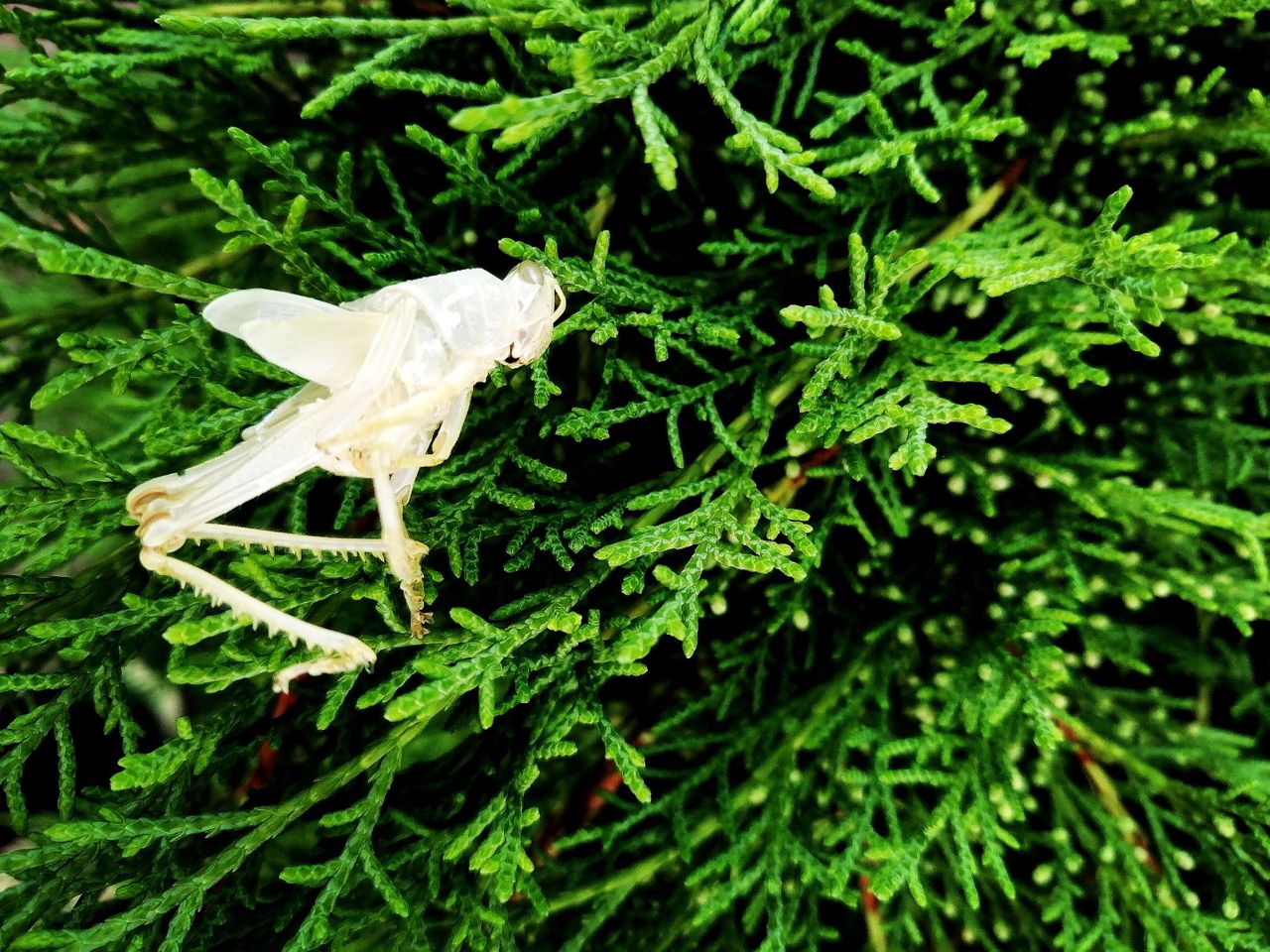 Because it's very windy here, and this "thing" ... there's nothing in it anymore. Not just life. Life has long since left this shell, this packaging. But all the fluids, matter, bones, veins, everything that forms life in one body in its entirety have also left it. Long ago. And now, even though there is still something left, it cannot withstand even the wind. It is now just a dandelion seed, which at any moment can fly in the air and disappear somewhere, get lost, be absorbed, melt. 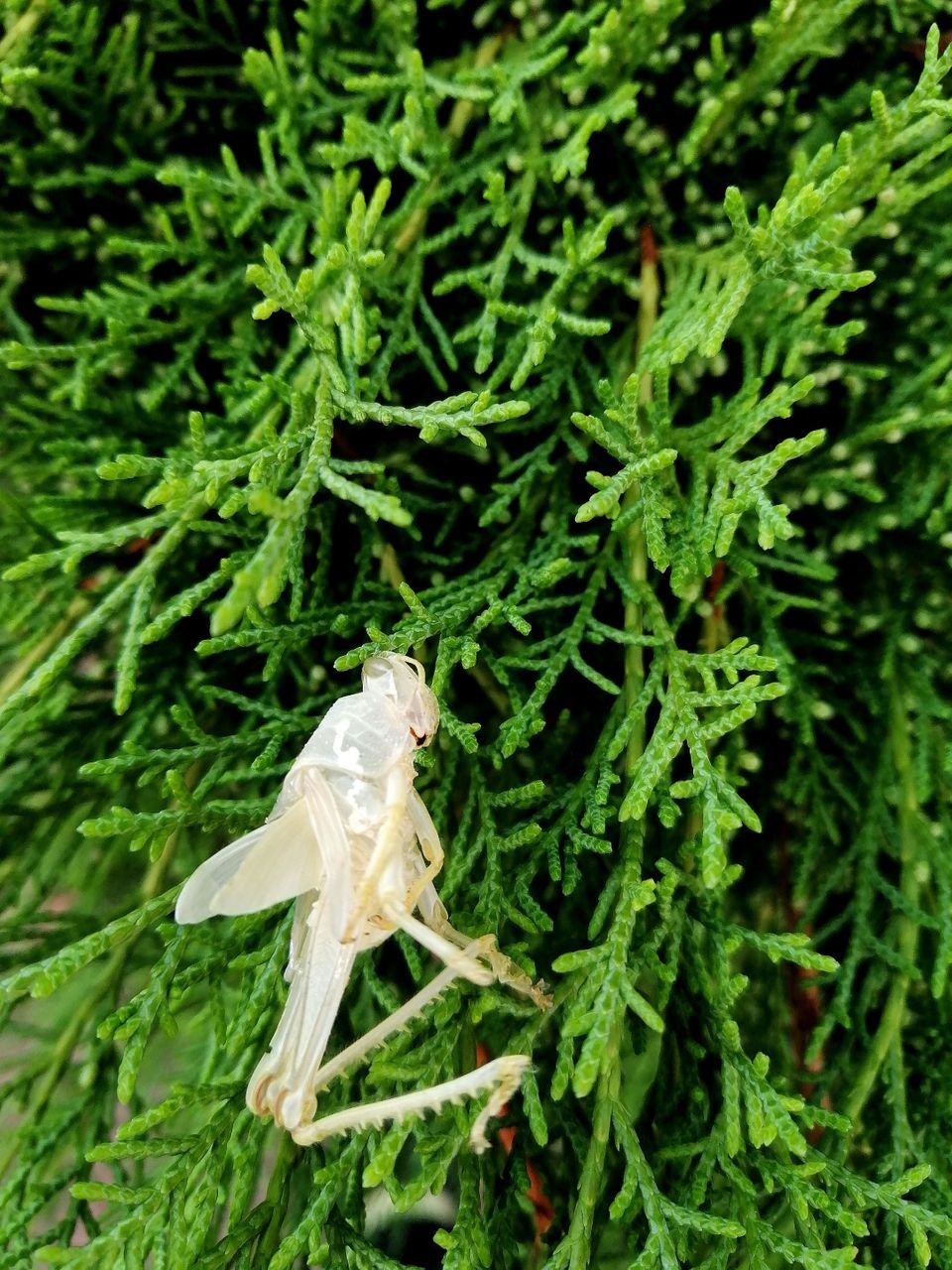 At any moment, this delicate and fragile shell can fall apart with just one touch of my fingers (so I held it with two hands so as not to touch it with my fingers). And disappear again into nothingness.
Where it originally came from. 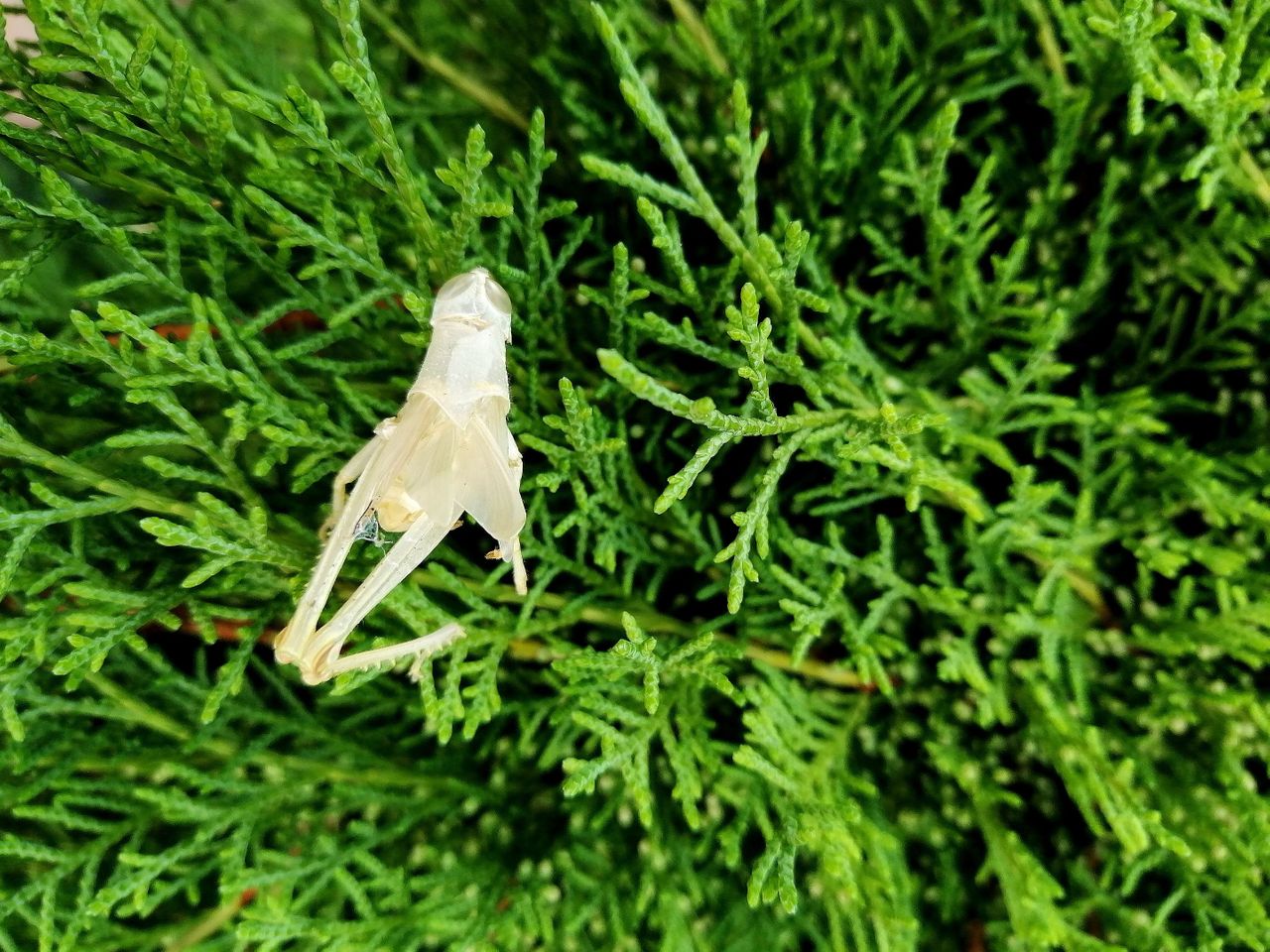 Notice how this animal died. It was as if it had died in flight. Its wings are out. It looks like a little mummified angel, don't you think?
The shell of an angel. Who just took it off and went somewhere to put on someone else's shell. 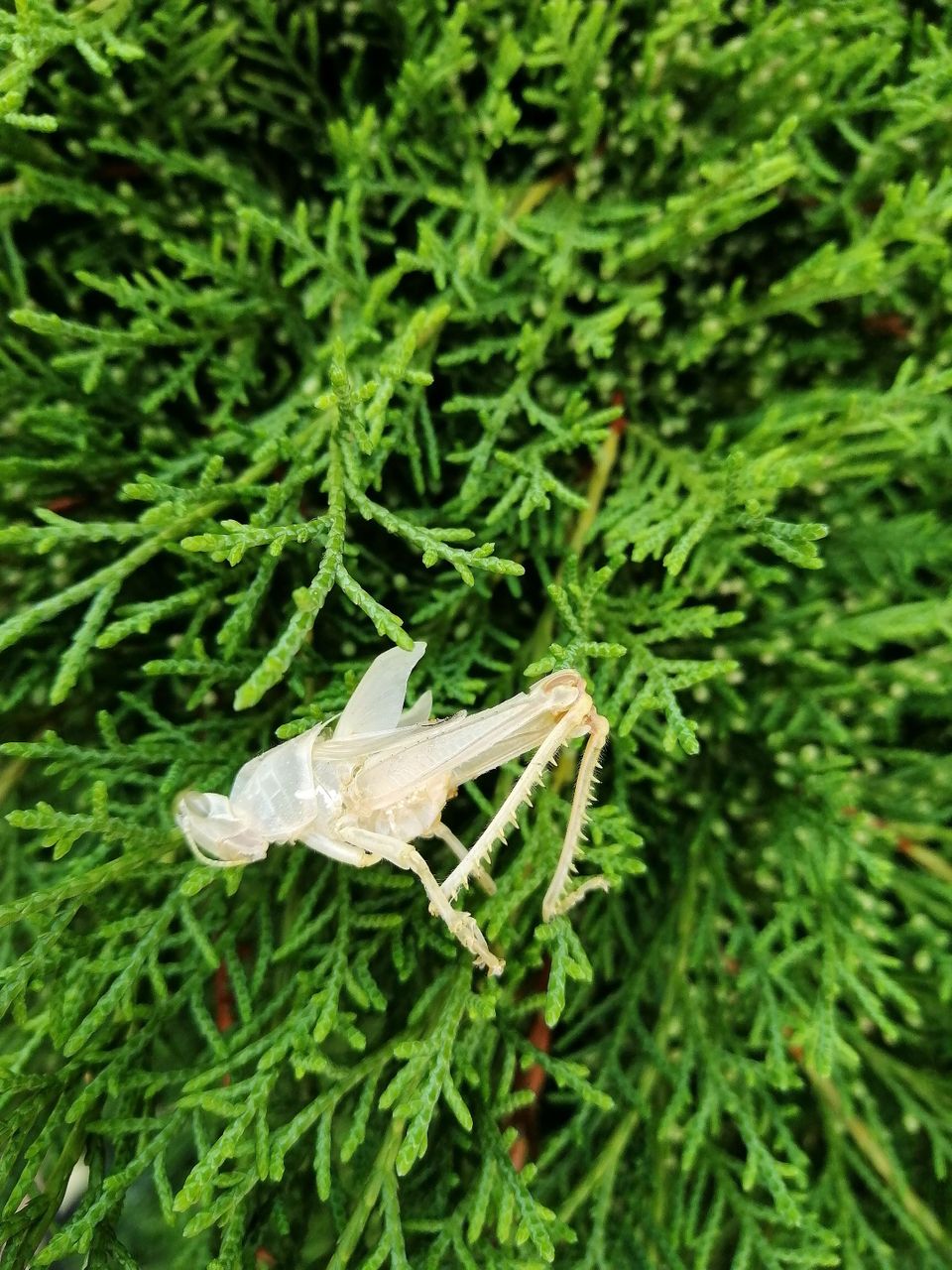 I was shooting some weird locusts and grasshoppers in the garden this summer. I do not know to which of all the species this insect in front of you belongs. 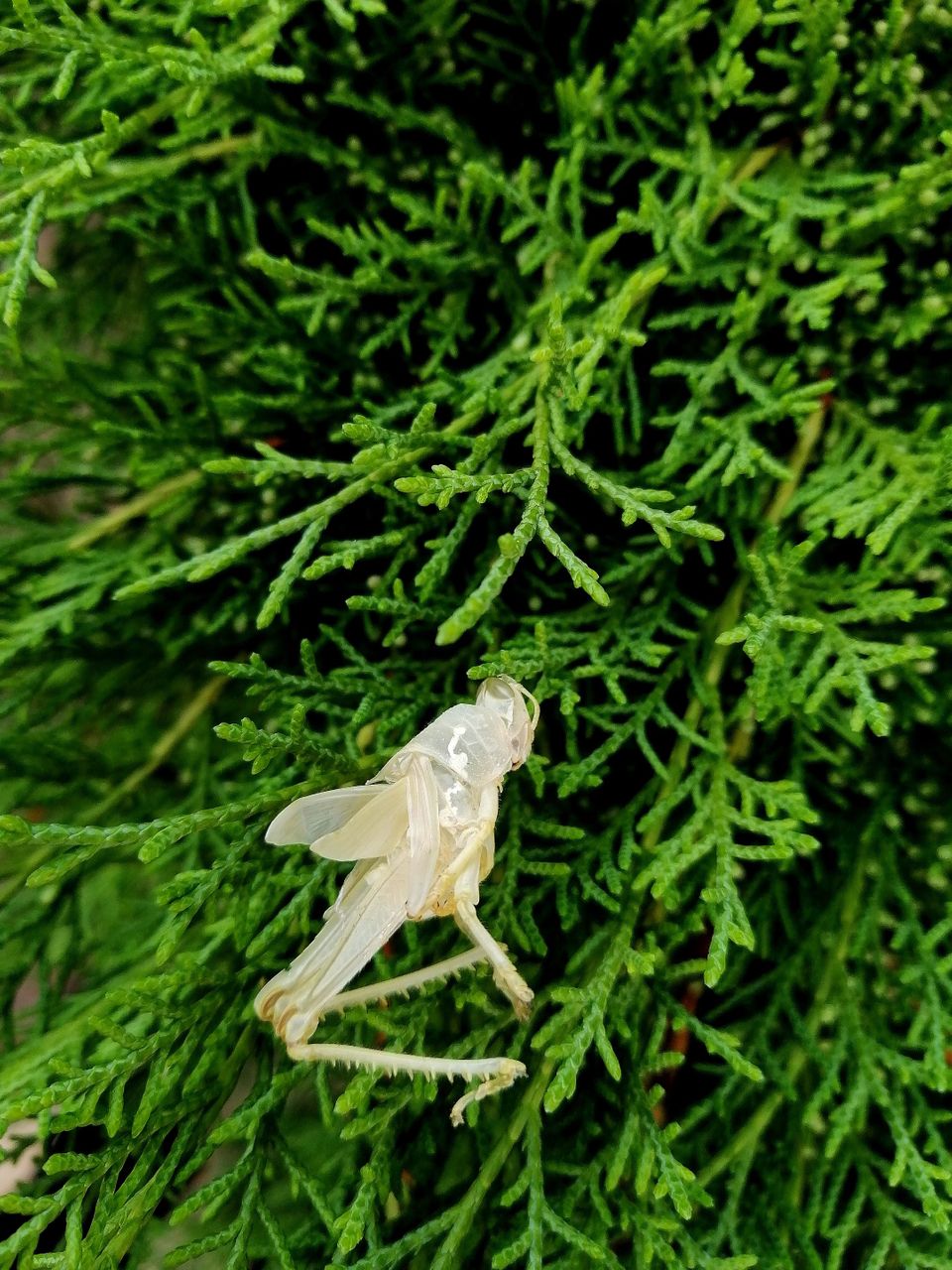 But its appearance definitely suggests thoughts that go beyond purely zoological and entomological research. Thoughts of life and death that have haunted me for a long time.
Don't we humans die quite often "in flight", too? And does it not remain behind us, from us, only one shell, only one memory, which disappears into non-existence with one gust of wind?

These are a little heavy thoughts for the beginning of the week, but isn't it better to never forget that we are mortal.