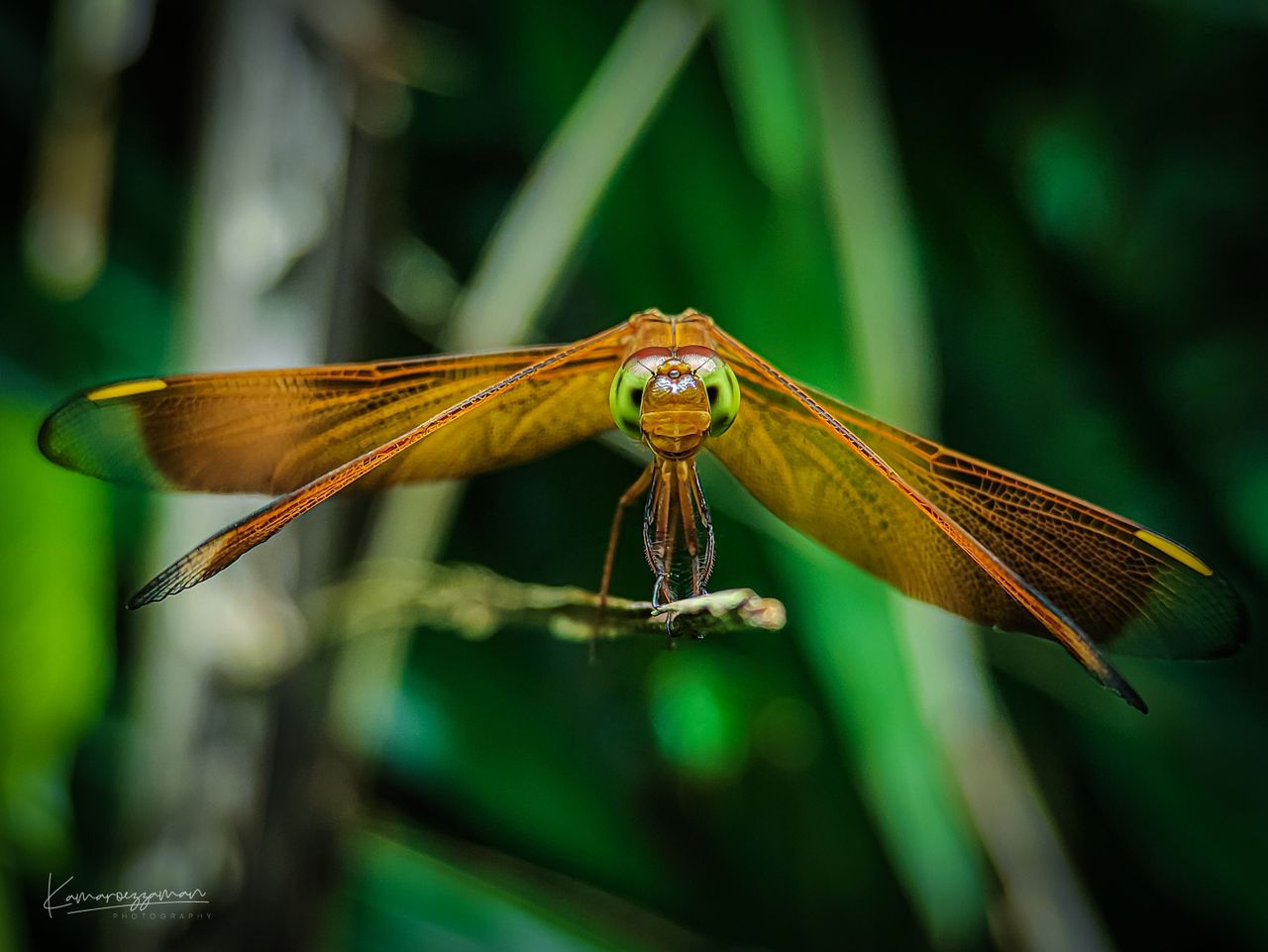 Dragonflies are adorable insects, and I often see their behavior that often makes me smile. They seem to like being picky about where they perch.

This is one of the dragonflies that I captured, Neurothemis terminata or commonly known as the Straight-edged Red Parasol. It's a species of dragonfly in the genus Neurothemis. The thorax, abdomen, and tail are orange, with transparent brown wings. These characteristics indicate that this is a female. This species is often found in Indonesia, peninsular Malaysia, and Japan. 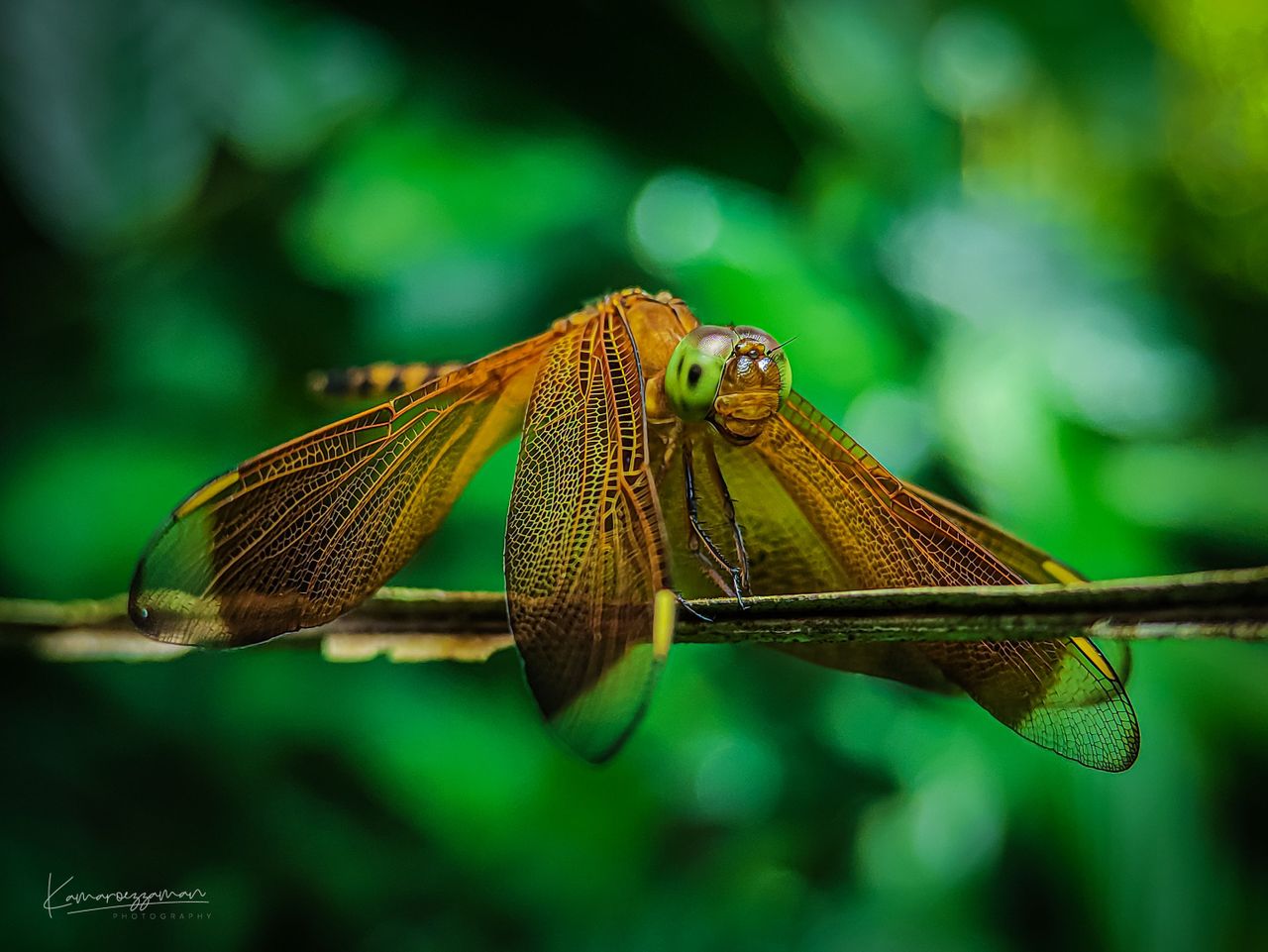 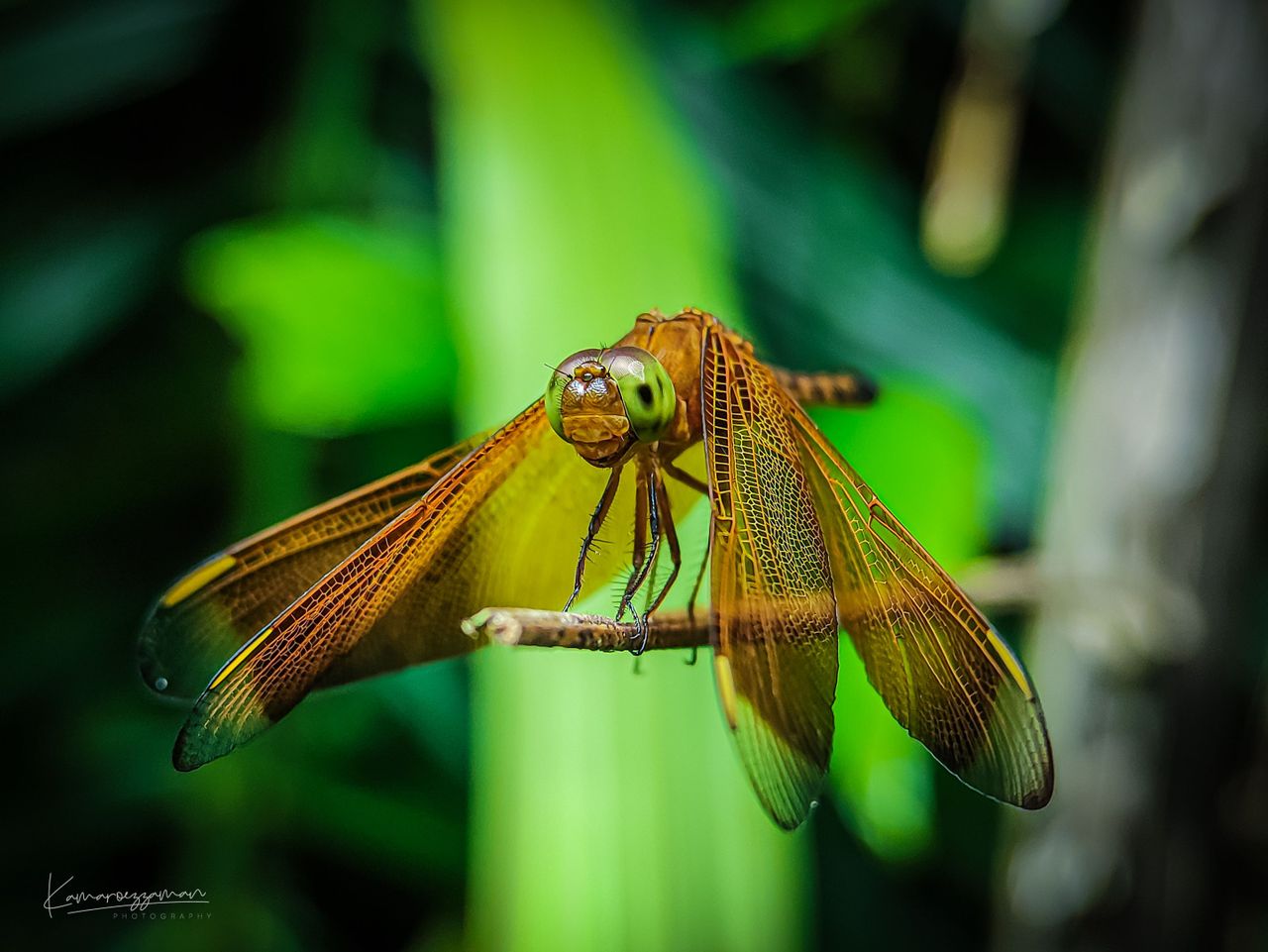 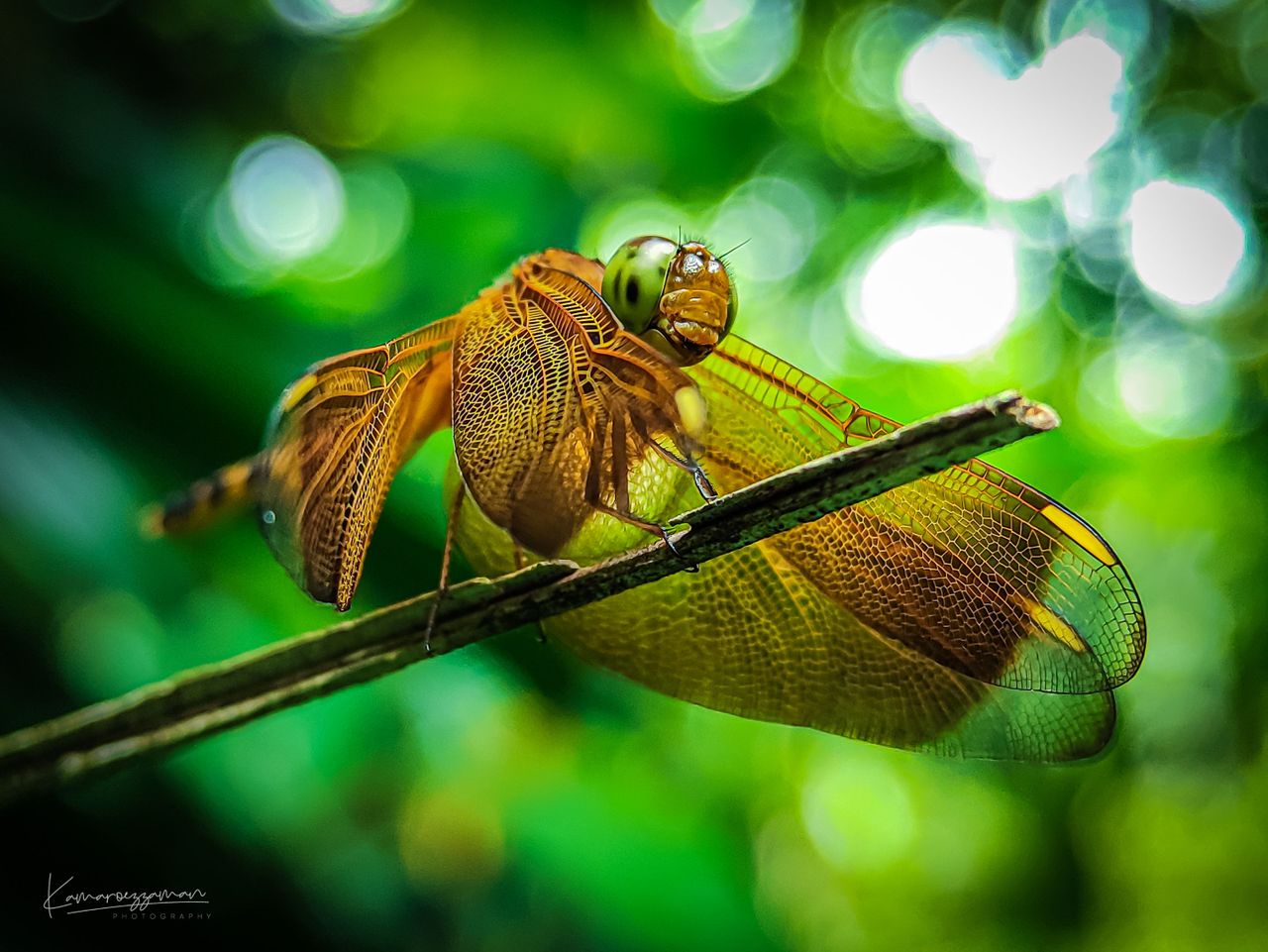 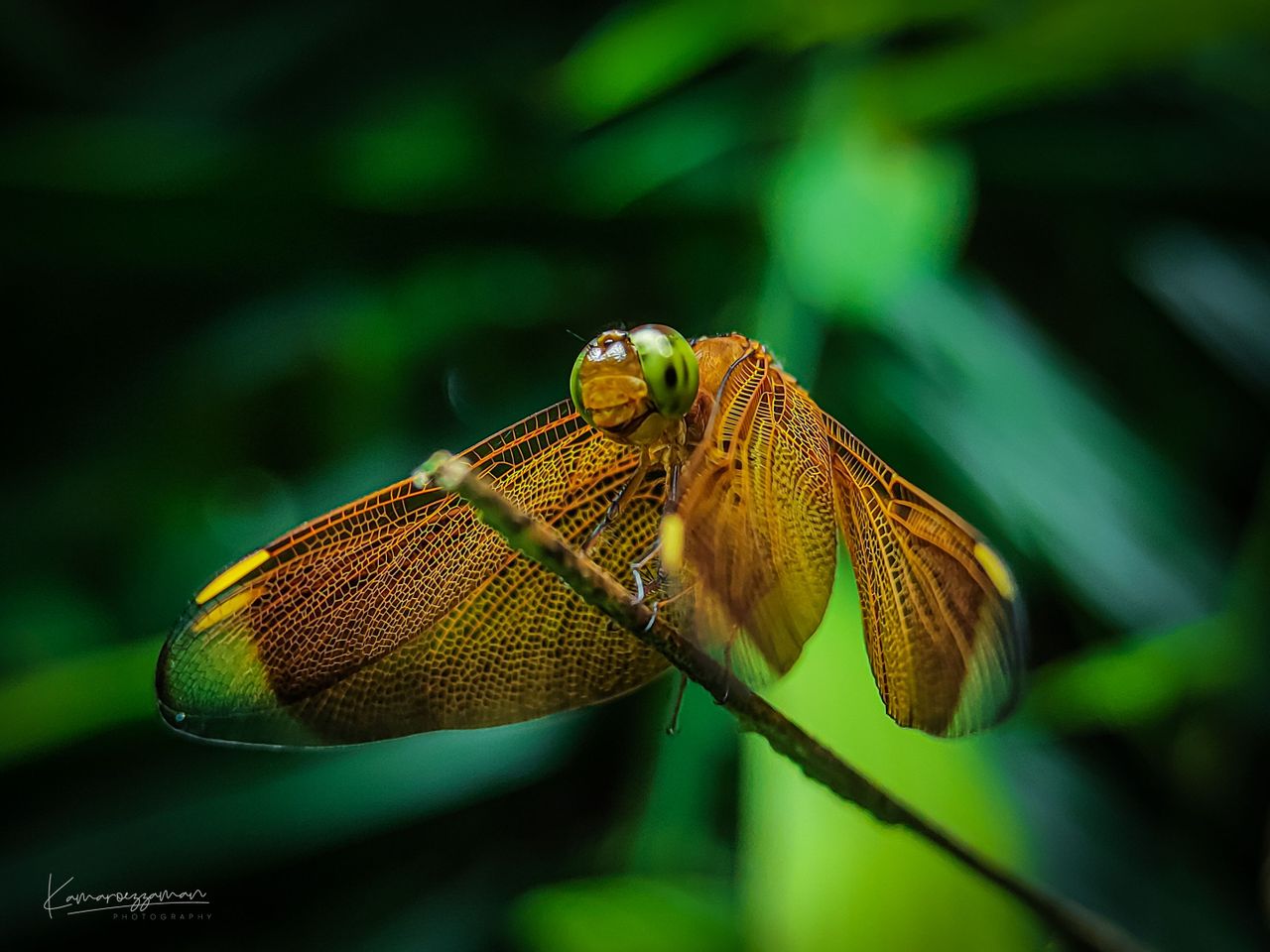 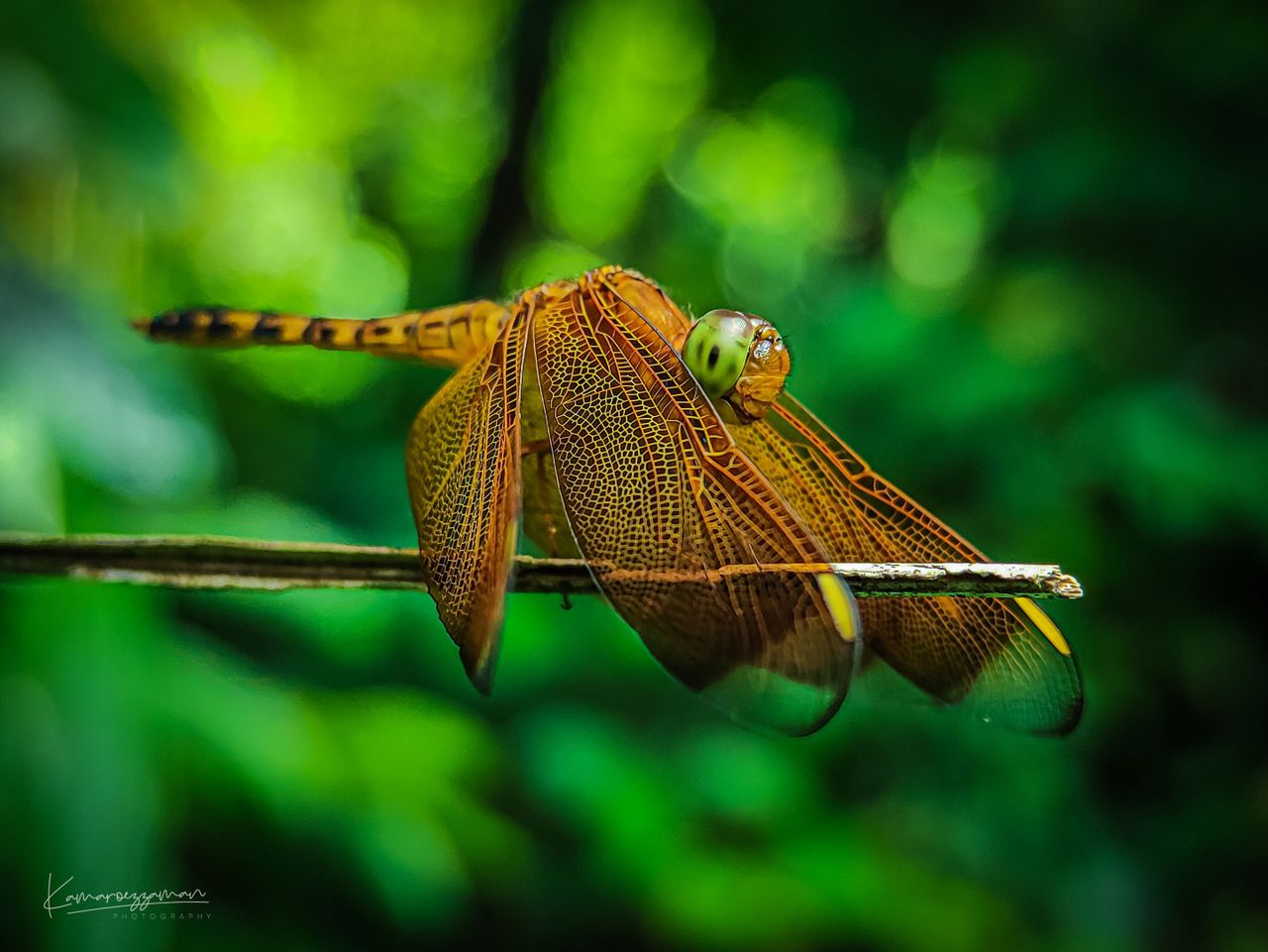 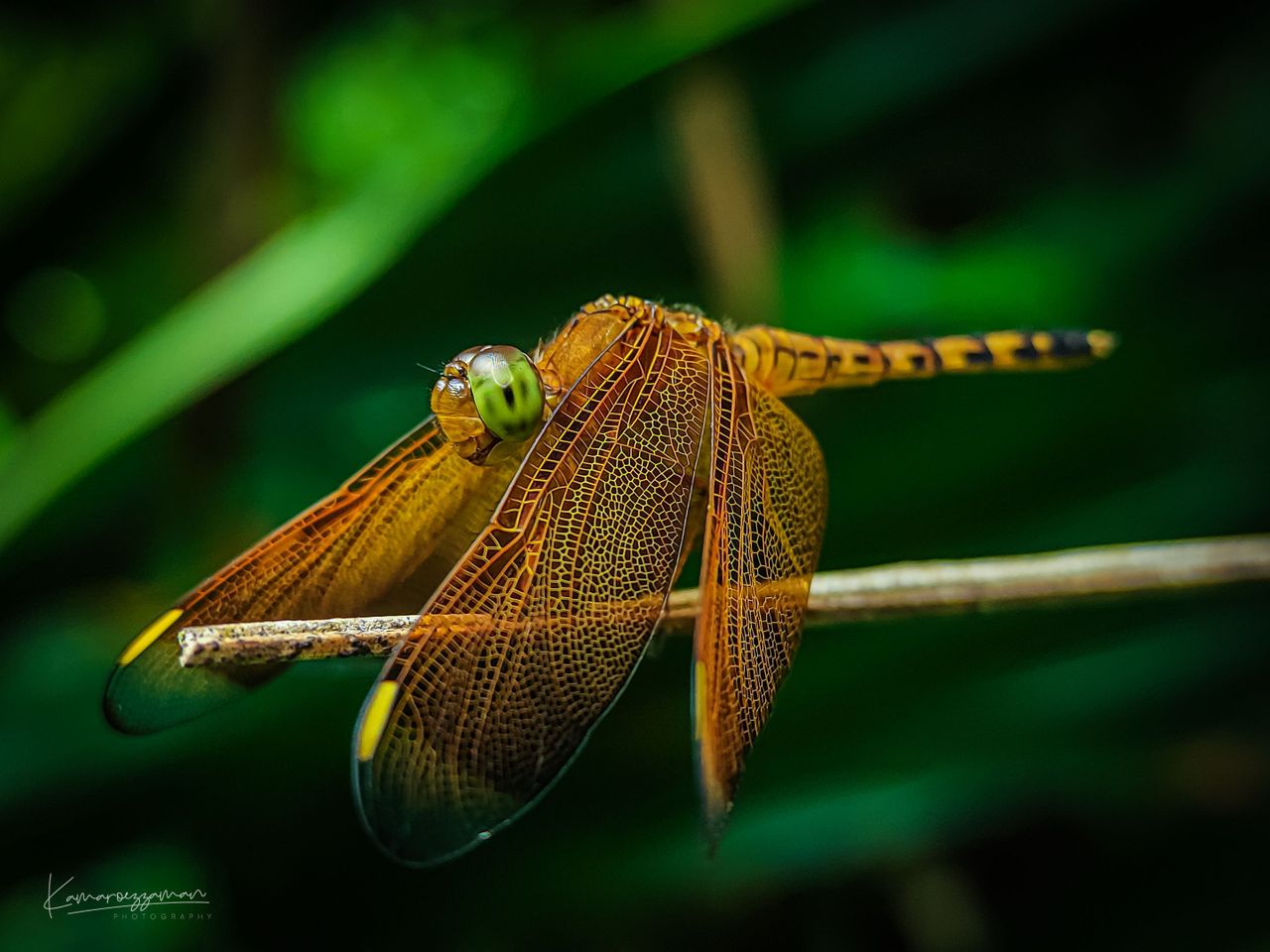