WHO RULES THE WORLD? A brief essay with supporting evidence.

The Rothschilds and the Rockefellers are not at the pinnacle of power in the world. They do, in fact work for the hierarchy which terminates with nihilists whose existence is barely known. 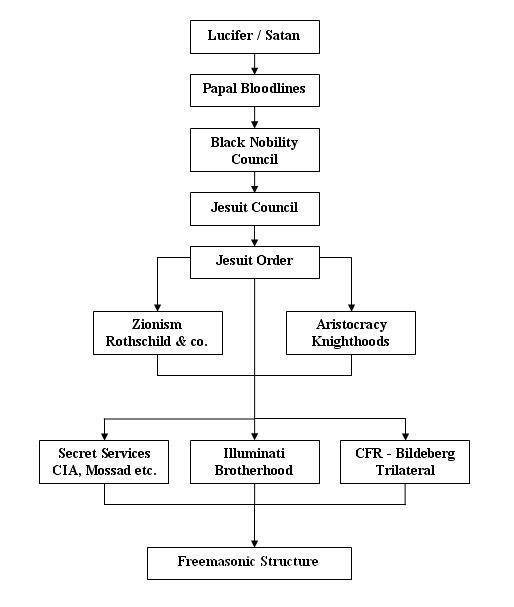 It is their plan to annihilate life itself and replace it with their own design, that is how much they seek control.

Generations of in-breeding and child abuse has resulted in a "breed apart" as predicted in the eschatology of all three monotheistic religions and they have attempted several times to create a world governance under their control. It is wrong to call researchers and revisionists "conspiracy theorists" or the ideas they have gleaned from study "conspiracy theories".
They are doing the best they can with limited time, energy and materials.
The internet is as fraught with disinformation as all the universities and schools put together so people can be forgiven for making the "David Icke Mistake" of ceasing their search at the level of the banking staff.

The owners of the banks are the Black Nobility and they, themselves, are subject to a powerful illusion associated with black magic and worship of the deities they believe in.
Belief is a very powerful thing. It can manifest reality and so these phenomenally wealthy but highly occulted families have some very peculiar ideas.
They sincerely believe in their own supremacy or divine right to rule.

The earliest of the Black Nobility's recorded ancestors created their Empire and they are obliged to continue with the plan on pain of disinheritance, excommunication or death, whether they like it or not.

They have been brought up to play their part in such opulent circumstances that they cannot imagine being any other way. They bred or beat empathy out of themselves generations ago and they educate their children to continue the family traditions and beliefs.
The list of modern incumbants is large, comprising some 6,000 individuals or more.

They are (among others):
The Ghibellines, who supported the Holy Roman Emperors Hohenstaufen family
The Guelphs, from Welf, the German prince who competed with Frederick for control of the Holy Roman Empire and includes the British Royal Family.
The Giustiniani family, Black Nobility of Rome and Venice who trace their lineage to the Emperor Justianian
Sir Jocelyn Hambro of Hambros (Merchant) Bank
Pierpaolo Luzzatti Fequiz, whose lineage dates back six centuries to the most ancient Luzzatos, the Black Nobility of Venice
Umberto Ortolani of the ancient Black Nobility family of the same name
The Doria family, the financiers of the Spanish Hapsburgs
Elie de Rothschild of the French Rothschild family
Baron August von Finck (Finck, the second richest man in Germany now deceased)
Franco Orsini Bonacassi of the ancient Orsini Black Nobility that traces its lineage to an ancient Roman senator of the same name
The Alba family whose lineage dates back to the great Duke of Alba
Baron Pierre Lambert, a cousin of the Belgian Rothschild family

Excellent historical account of how the Black Nobility conducted financial control and endless wars to depopulate the known world can be heard here: 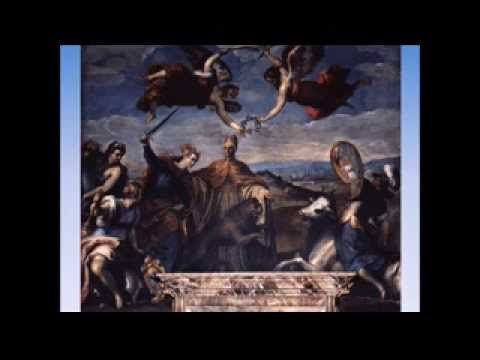 A brilliant researcher, Eustace Mullins is worth listening to in this interview because he has a compelling and amusing speaking style and his knowledge of how the hierarchy operates clandestinely throughout the world, via their agents and famous banking families in recent times, is fascinating.

Further understanding of the power of the City of London can be best understood by watching this film: 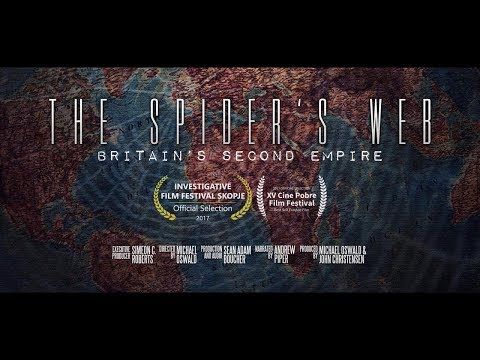 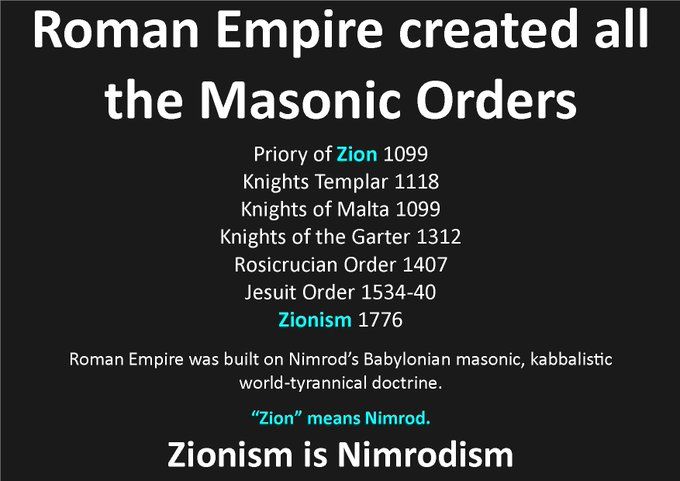 If you enjoyed reading this article, please check out others.
I have written over 700 on Steemit and I also write and share my work on other social media sites:
Author's facebook page: https://www.facebook.com/franceselaineleader
twitter: https://twitter.com/2013Boodicca
minds: https://www.minds.com/francesleader