The Pillar of Autumn is the tenth campaign level of Halo: Reach. The level takes place on August 30, 2552, near the ship-breaking yards at Aszod.

The Pelican carrying the remaining members of Noble Team is critically damaged and Carter-A259 is badly wounded. Carter orders SPARTAN-B312 and Emile-A239 to complete the courier mission without him, while he lures the Covenant away from the pair by using the Pelican as a decoy. Emile-A239 and SPARTAN-B312 execute a low-altitude jump from the Pelican outside of the dockyard and are forced to fight their way to the facility.

The two SPARTAN-IIIs are then hailed by Captain Jacob Keyes, whose cruiser, the Pillar of Autumn, is moored at the facility, and are ordered to clear a landing zone for the Captain, who will use a Pelican to retrieve the Package himself. Emile mans the facility's Mass Driver to provide covering fire against incoming Covenant Phantoms and Banshees, while Noble Six and surviving troopers engage the Covenant on the ground. Once cleared, Keyes' Pelican arrives and Captain Keyes retrieves the Package from Noble Six. As the package is handed over, a CCS-class Battlecruiser is revealed to be moving in on the Pillar of Autumn. Keyes orders Emile to fire on the advancing Battlecruiser, however, before Emile can oblige a Phantom attacks the landing zone, destroying one Pelican and deploying a group of Sangheili warriors onto the Mass Driver. Emile successfully kills one of the Sangheili with his shotgun before a second sneaks up behind him and impales him with an energy sword. Still alive, Emile draws out his kukri and stabs the Sangheili in the neck.

Keyes returns to the landing platform and offers Noble Six transportation to safety. The SPARTAN-III refuses in order to defend the Captain as he heads towards his ship and avenge his fallen partner.

Halo: Reach - Campaign
Episode / Mission 10 - The Pillar of Autumn
The Master Chief Collection played on PC with a 360 controller.
SLASO = Singleplayer, Legendary Difficulty, All Skulls On - also known as Mythical 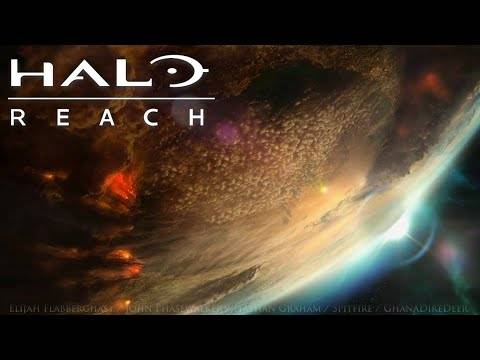 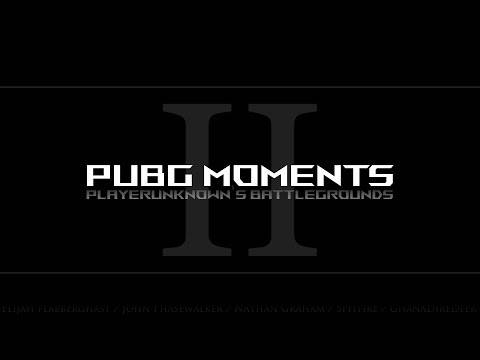 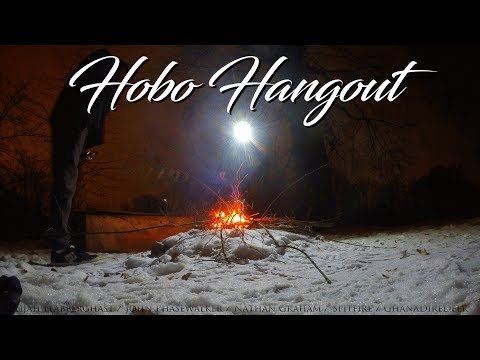