Is the New Georgia Election Law good news or bad news for Democracy? 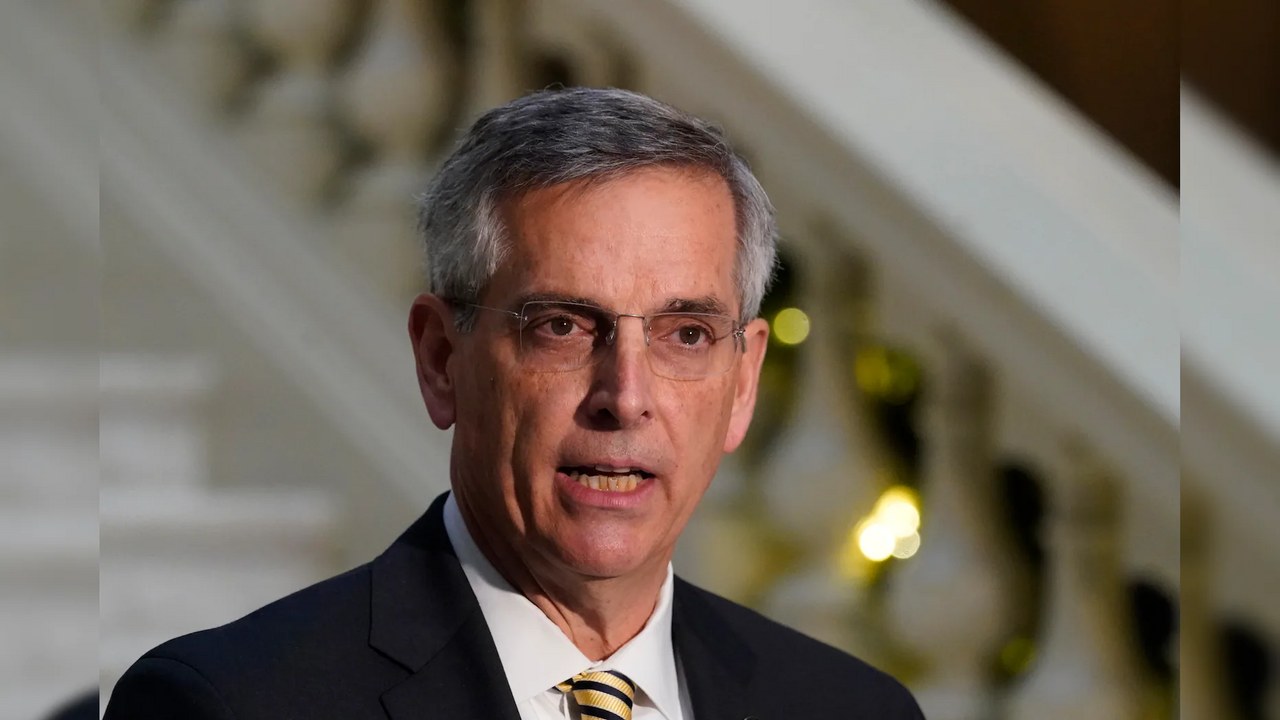 If you read Democratic-leaning media, the new Georgia law appears to be a model law for voter suppression. If you read Republican-leaning media, the same law appears as a model law for the integrity of the voting process. If you listen to Democratic politicians, including President Biden, you will hear them condemn the new law. If you listen to Republican politicians, you will hear them justify, if not praise, the new law.

Whom should we listen to? Whom can we believe? And can we form a valid opinion of the new law by reading its text? Or must we compare the new Georgia law to the laws of other states and to the voting laws in Georgia prior to the enactment of the new law in order to gain a full and fair understanding of what Georgia legislators have done?

Was the reaction of Major League Baseball to the new Georgia law justified?

In case you're willing to wade through the text of the new Georgia law yourself, here's a link from the New York Times, which introduces the text in a highly biased and partisan fashion with the words "New legislation passed by state Republicans creates an array of new restrictions and limits on voting. Here’s the full document."